The police chief in Gabrovo resigned

The Director of ODMVR – Gabrovo Senior Commissioner Borislav Bonchev has resigned. This was confirmed by Deputy Interior Minister Krassimir Tsipov, FOCUS reports. He explained that his resignation had been requested by Interior Minister Mladen Marinov and has already been deposited. Earlier today, Boyko Borisov demanded the resignation of Bonchev due to systemic gaps in the observance of public order in Gabrovo. 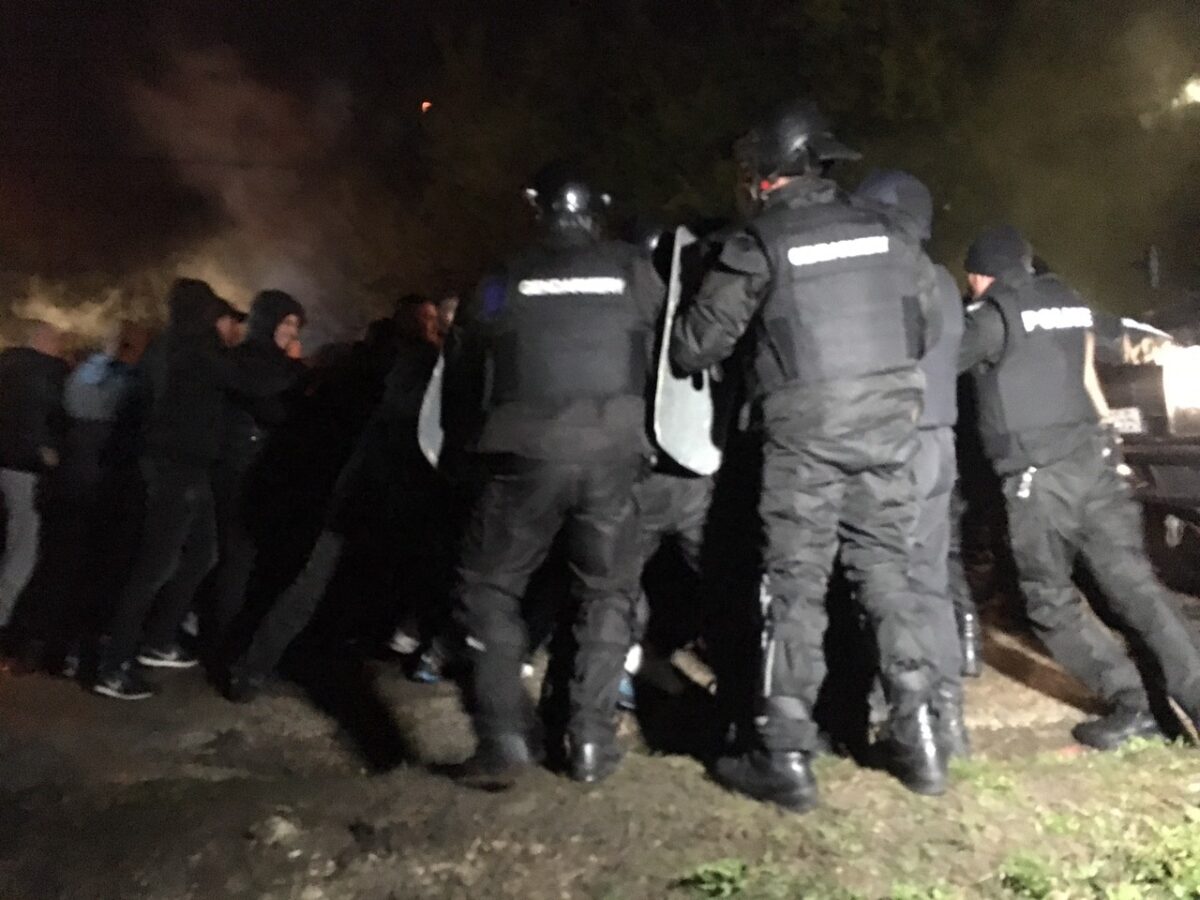 On April 13 at 9.00 am, a briefing will be held in the Municipality of Gabrovo on the occasion of the protests in the city. This was announced by the Ministry of Interior press center. The briefing will include the Deputy Director of the National Police Directorate, Mr. Todor Grebenarov, the Director of the Gendarmerie Directorate, Mr. Krasimir Dobrev, and the Mayor of Gabrovo Tanya Hristova.