Mestan was released from the arrest on a 10,000-levs bail

The leader of DOST Lutvi Mestan is accused of causing negligent death and causing injury, the Prosecutor’s Office said. He was detained yesterday after a catastrophe that killed a 6-month-old baby. Lutvi Mestan was released from custody in Kardzhali on a 10,000-levs bail. He was also banned from leaving Bulgaria. On Sunday, the politician was detained for 24 hours after his car was involved in an accident with three injured people. 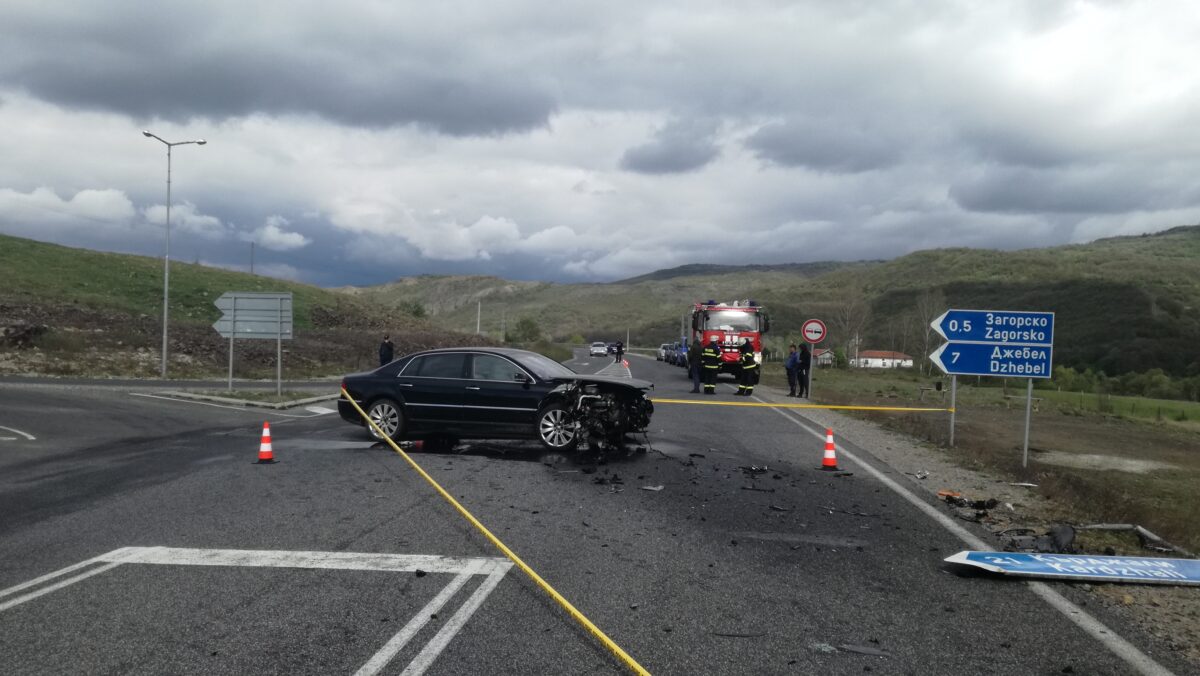 Alcohol tests of the drivers of both cars are negative. An additional blood test was made at Mestan. He tried to make a left turn and join the main road when he hit with another car. There was a family with two children from the village of Purvitsa. As a result, the family car rolled over several times and fell sideways to the nearby field. The baby died, the other three were injured. The father is placed in the traumatology department and the mother and 11-year-old child are in the surgery of the hospital in Kardzhali. 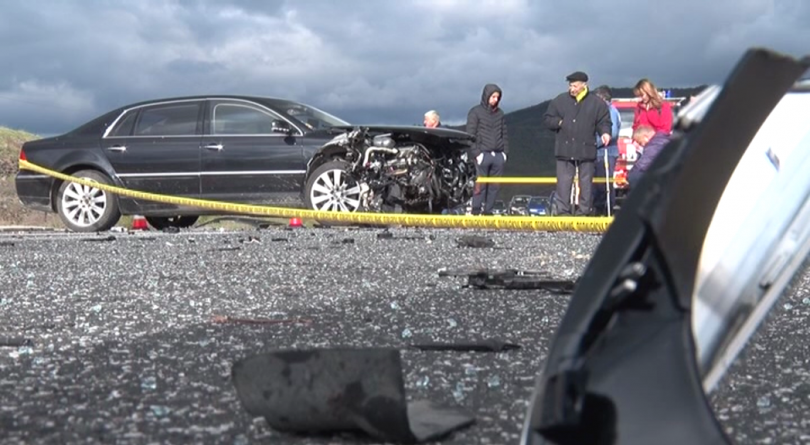 The area where the incident happened is wide, but according to local residents there is no good visibility for the cars that are coming from the main road from Zagorsko village. Pre-trial proceedings have been instituted for a fatal accident involving death.