From Monday after the Palm Sunday begins the Holy Week for Orthodox Christians. Also called “The Week of Suffering,” it is the last week of the earthly life of Jesus Christ. 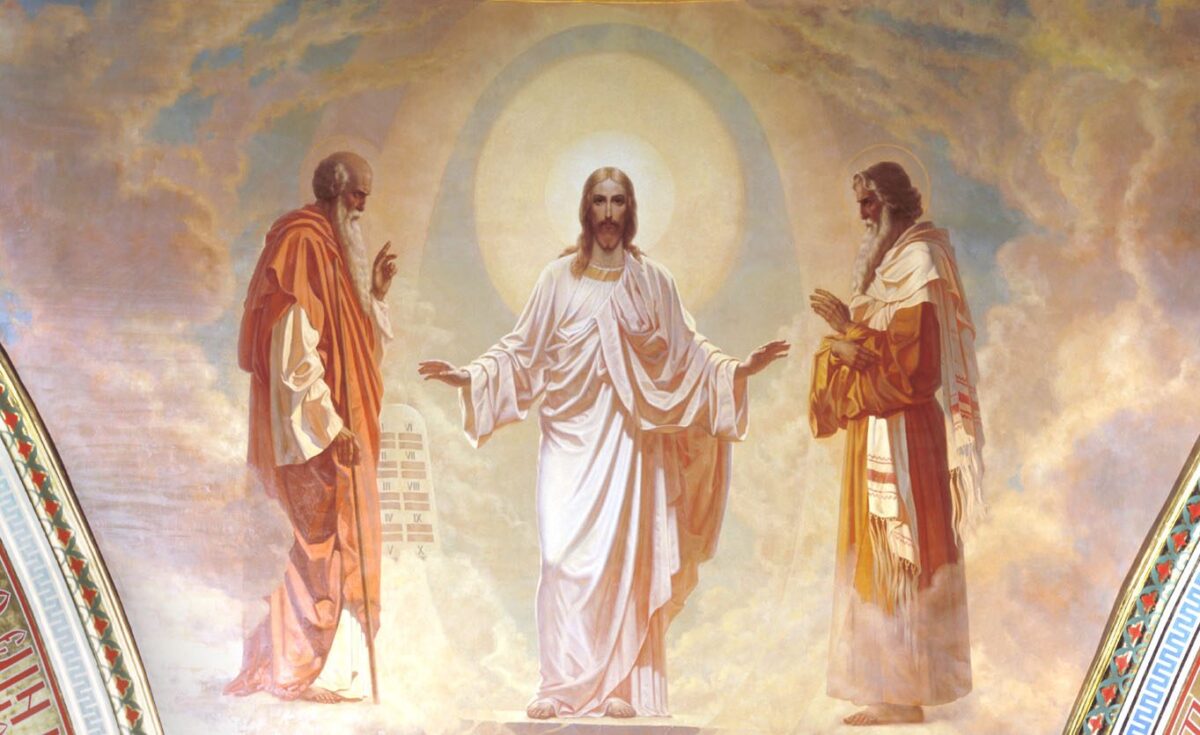 The last week of the Lent, the church calls the Holy Week because it is dedicated to the remembrance of the last days of the earthly life of the Christian savior Jesus Christ – his sufferings, death, and burial. It begins with its solemn entry into Jerusalem and ends with His Resurrection. Every day this week is called Great – Great Monday, Great Tuesday and so on. She is the last of the Easter fast, and every day she performs special services from the church. According to the Orthodox calendar this week ends with Easter. 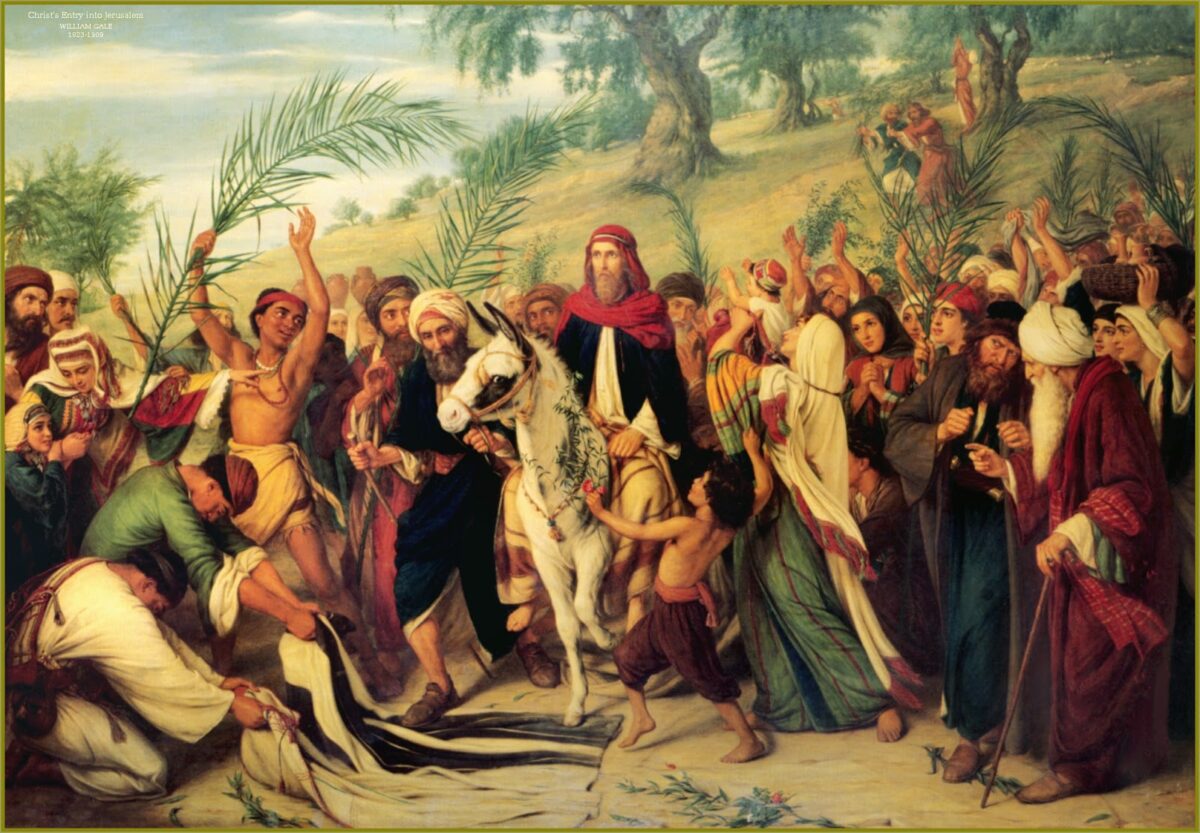 On Holy Monday, Jesus Christ entered Jerusalem’s temple and found him full of merchants. The Son of God chased merchants, for the temple is a place of prayer, not a market place. The Gospel speaks of the preaching of Jesus in the temple, and the curse of the fruitless fruit – a symbol of the human soul who does not know prayer, repentance, and does not bear spiritual fruits. On Good Tuesday, Christ preaches in the temple and gives his last moral instruction, tells the parable of the ten wise virgins awaiting the coming of the Lord and the parable of talent. Christ makes prophecies about the fate of the city of Jerusalem. 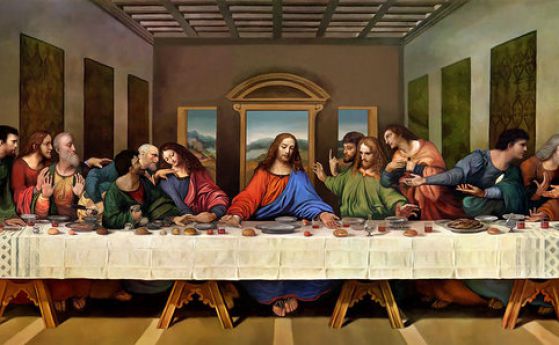 On Great Wednesday, Christ is visited by a repentant sinner who, in his distress, breaks the vessel with the precious ointment. The Last Supper of the Son of God is performed with the Apostles, during which He tells them that one of them will betray Him. Judas goes out and betrays Him, and in the night on Thursday Christ prays in the Garden of Gethsemane until the traitor comes and is captured. On the Holy Thursday, the death sentence was passed on Jesus Christ and was confirmed by Pilate Pontius. That same evening, which according to Jewish beliefs is the beginning of the next day (after sunset), He is crucified. Good Friday is the day of Jesus’ great sufferings. Christ humbly accepted his destiny to be humiliated, cursed, beaten, beaten with plumes, crowned with a crown of crowns on his head, sharpened and forced to carry the heavy cross on which he would be crucified when he ascended to his place of worship; he was crucified on Golgotha between two robbers and died in pain. There was a solar eclipse and an earthquake. 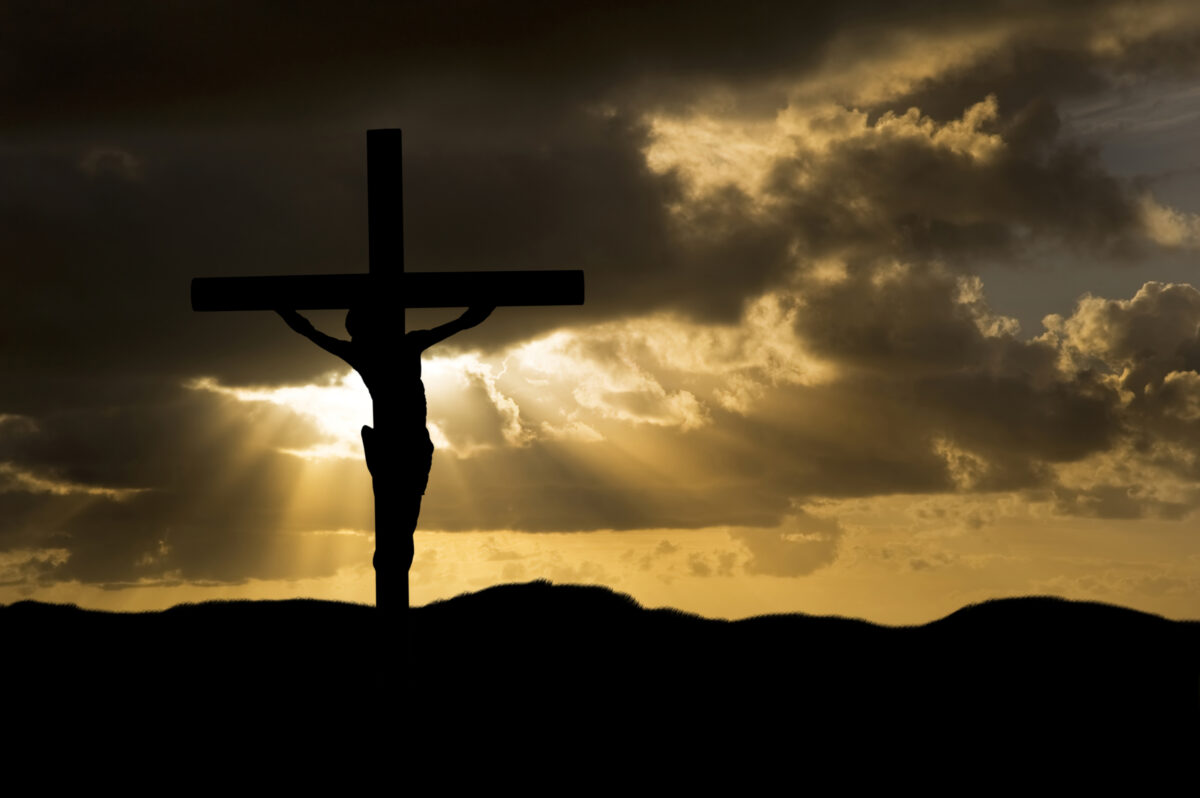 The Great Sabbath is the day of the mourning and burial of Jesus Christ by his mother, the Mother of God, and women carrying ores. His grave is sealed and a watch is placed in front of him (on the evening of Friday, then the church handles Opel Christ). The next day is the bright resurrection of Christ. Again the service starts at night. Sunday has begun from sunset on Saturday. After the midnight in a church, the priest exudes the light and calls the believers to come and take light from the non-sunlight, for Christ has risen. 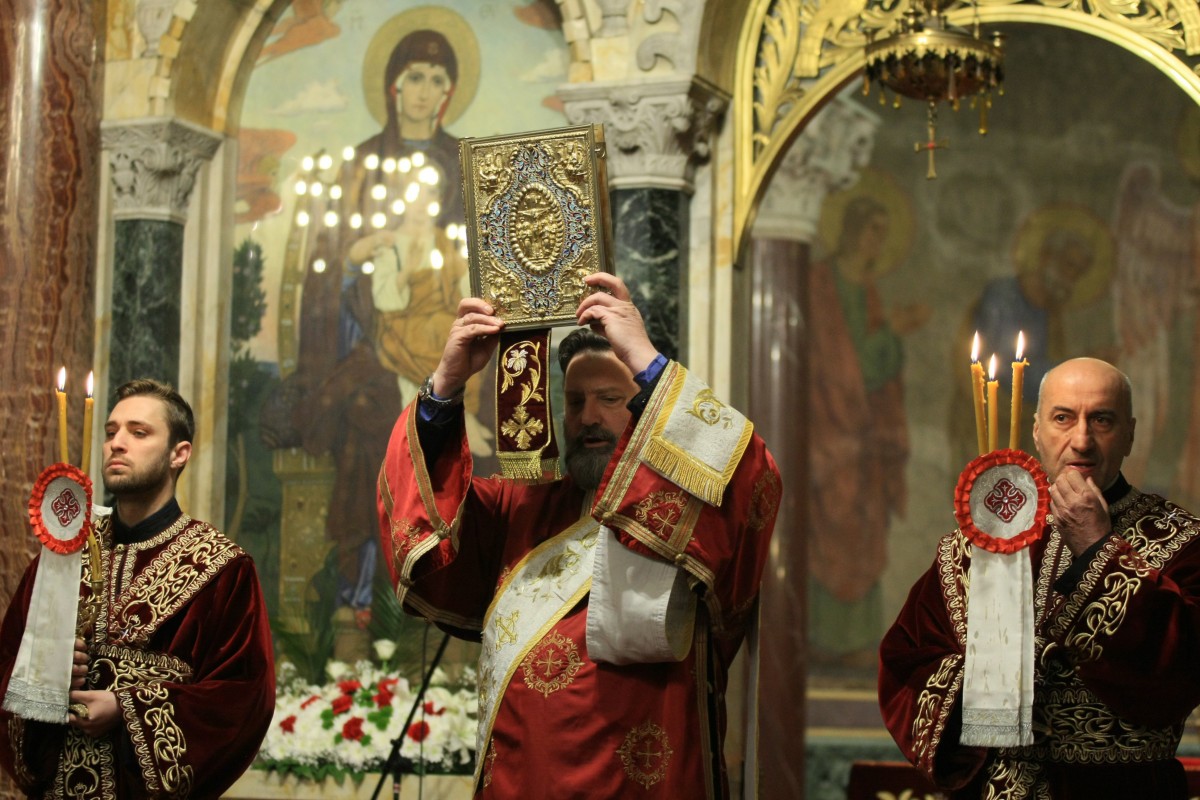 In the Bulgarian domestic Orthodox tradition, each of the days of the Holy Week is marked in a special way. The first three (Great Monday, Great Tuesday and Great Wednesday) are destined to be consumed at home, as a routine activity is also symbolically purifying – it is done for health. On Thursday, a strict ban on work is being observed, Easter eggs are dyed. On Easter Friday (also called Good Friday) in West Bulgaria are decorated the painted eggs with different motifs. He goes to church and passes under the table three times for health. Great Easter Saturday usually kisses and bakes the ritual Easter breads.