In the Central election commission (CEC) the ballots for the forthcoming European elections on May 26th were pulled out. It was held in the presence of the parties, coalitions and initiative committees that registered for the participation of the European Parliament. Eleven parties, eight coalitions and six initiative committees will take part in the election of MEPs from Bulgaria. The entry barrier is 5.8%. 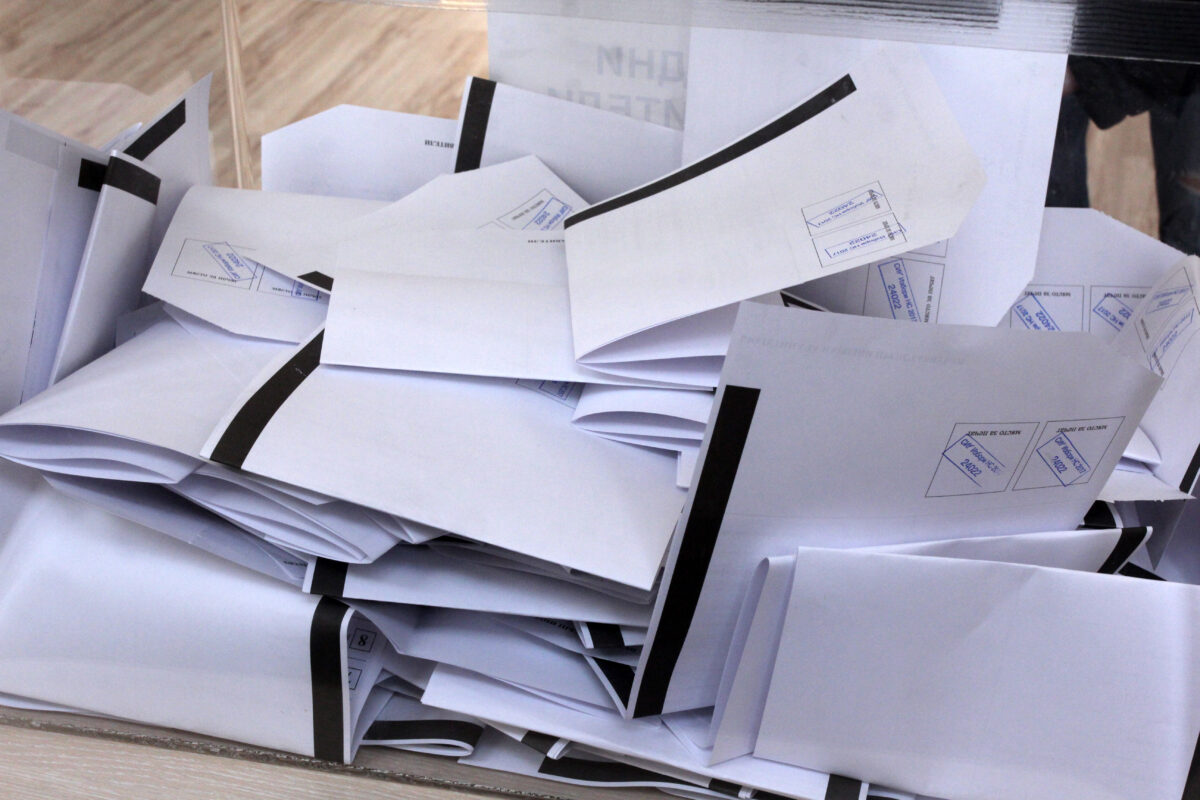 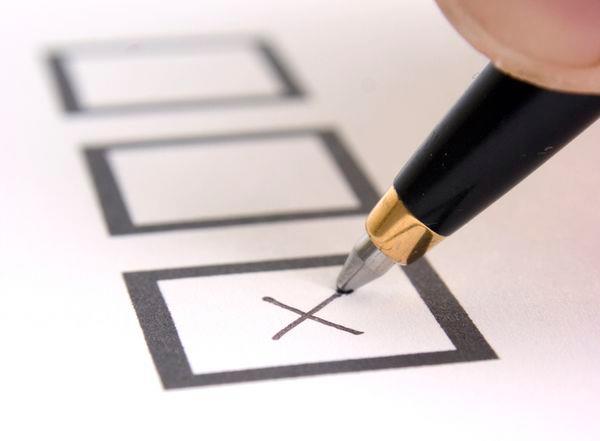 Number 2 is “Road of the Youth”. Number 23 is for the coalition “Volya-Bulgarian patriots”. The party “Voice of the People” received the number 19. The VMRO will participate in the elections under number 3. “Vazhod” is number 9, “Zaedno” Movement – 21, number 15 is Mincho Kuminev.

Number 22 in the ballots is for “Bulgarian National Unification”. Number 6 is for the Volt party. Number 26 is for the “Prezaredi Bulgaria” Movement. Coalition “Patriots for Valeri Simeonov” will take part with number 1. The DOST party was given the number 16. The Green Party will participate under number 5. The number 20 is for the MRF.

The party “Vazrazhdane” got the number 27 and Movement 21 – 24. “Democratic Bulgaria” is number 13 and Desislava Ivancheva – 11. “Coalition for Bulgaria” takes number 10. Coalition BSP for Bulgaria has the number 18, and 12 is for GERB. Number 4 is for the Vanya Roumenova Grigorova Initiative Committee.