The bodies of 15 people, including six children, were found in the place of fierce gunfire on the east coast of Sri Lanka six days after suicide bombers took at least 250 lives in the island state, Reuters reported. This is transmitted by BTA.

Late last night, police commandos backed by the army surrounded a house in Sintahmurutu, 360 km east of Colombo, on suspicion of being linked to Easter attacks against churches and hotels. A shootout followed by at least three explosions. A spokesman for the police, quoted by the DPA, said that after searching the house, the bodies of 15 people, including three women and six children, were found. Police believe one or more suicide bombers have caused the blasts. Another woman and one child injured in the incident were taken to a hospital. 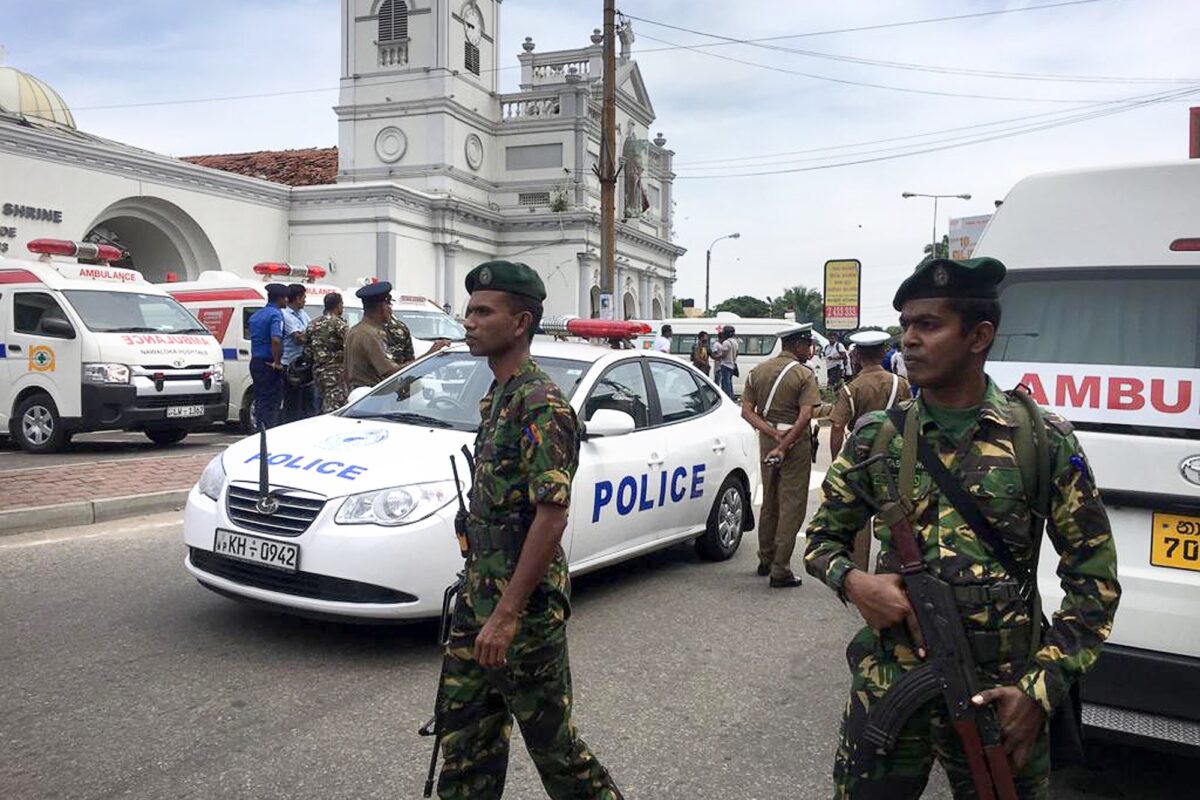 A police spokesman, quoted by Reuters, said three suspected suicide bombers were among those killed in the house. According to the spokesperson, the fighters are probably members of the National Tahid Jamaat group, which is believed to be responsible for the April 21 attacks. The Sri Lankan government has announced that nine native, well-educated bombers have committed the attacks on Easter. Eight of them are identified, including one woman.

Police reported yesterday that they were trying to find traces of 140 people, possibly linked to an “Islamic state”, which took responsibility for the attacks. The investigation has so far detained at least 76 people, including Syrian and Egyptian citizens.