Temenujka Petkova: Our efforts are for Bulgaria to become independent in the supply of gas

“The issue of liquefied gas is important for Bulgaria and the region, and our country is still dependent on a gas supplier, so our efforts for Bulgaria are to become independent in supply”, said Minister of Energy Temenujka Petkova. She participated in the International Forum “Unlocking the Business Potential of Eastern European Gas Markets – Competition, Alternatives, Markets, Projects, Security through Diversification”. The organizers are the Institute for Energy Research in Washington and the Center for Balkan and Black Sea Studies. 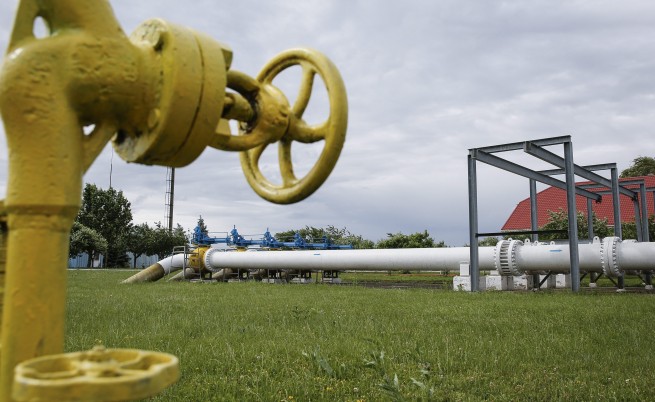 “The most important is the interconnector project between Bulgaria and Greece, which will provide security throughout the region”, Petkova said, adding that the government has the will to build a liberalized market. “Countries in the region have failed to build supply infrastructure on different routes but now this problem can be solved and the region will go in another direction”, Petkova said. “Another important project is the connection between Bulgaria and Serbia, which must be finished in a few years, and after these and other projects, Bulgaria will become a center of streams both from north and from south”, commented Petkova. By the end of the year a platform for trade in natural gas is expected to work. 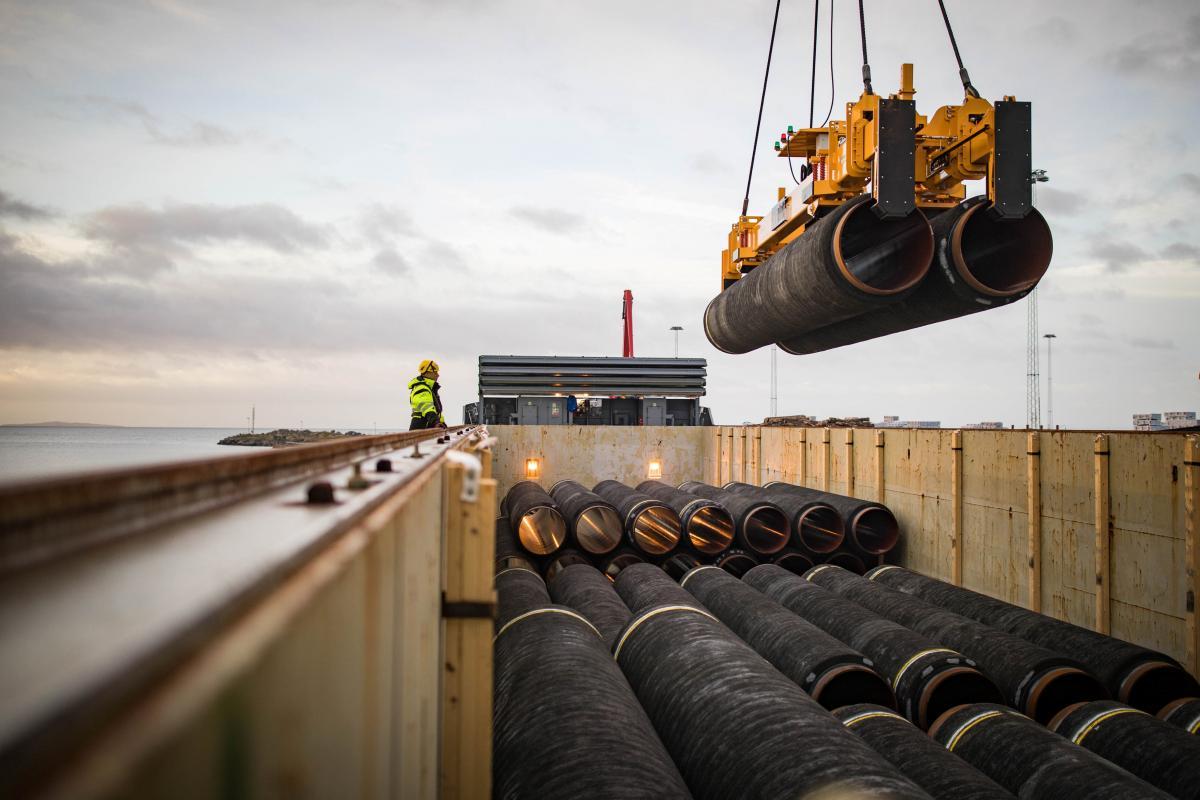 “In the past year, Turkey has reduced its Russian gas imports by about 60% and now has six new liquefied gas terminals to be built”, said Alex Aleksiev from the Black Sea Research Center. “There is significant development in our region in terms of LNG. The new terminal in Alexandroupolis will give us access to liquefied gas”, Aleksiev said.