Elena Yoncheva: Borissov is about to get Bulgaria out of Europe

“Today, Mr. Borissov denied that he and the policy he is leading will lead to Bulgaria’s exit from the European Union. Borissov threw Bulgaria into the European Union bucket and is about to bring Bulgaria out of Europe”, said the leader of the European list of BSP for the elections Elena Yoncheva in Dimitrovgrad after a meeting with Neochim’s leadership. 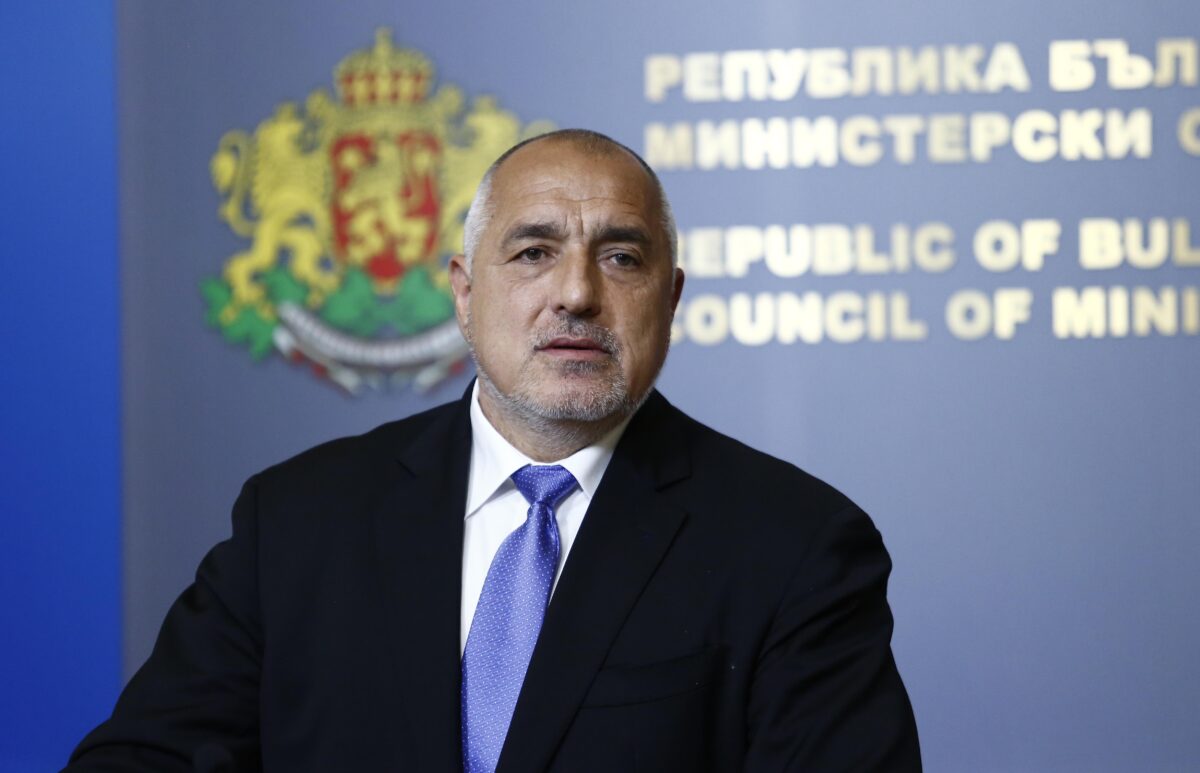 She pointed out that Bulgaria was not admitted to Schengen because of corruption. Yoncheva quoted the EU report saying that two thirds of the corruption signals of political figures are not being investigated by the Bulgarian specialized authorities. “Corruption in Bulgaria amounts to 11 billion euros each year, a huge amount that can be invested in wages, pensions, in a high-value economy”, she said. 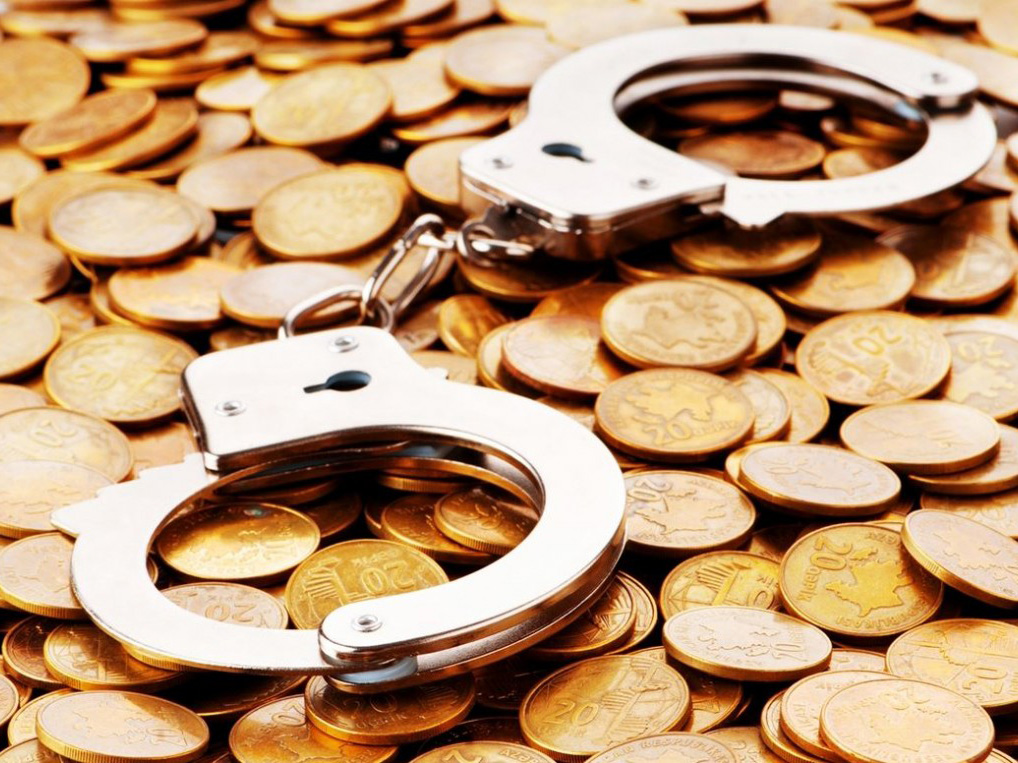 “In Bulgaria, 40% of people live on the edge of poverty and social exclusion”, Yoncheva said. “Germany is building “North Stream 2″ and Borissov has given the gas tap to our southern neighbor Turkey”, she added. Yoncheva also added that the depopulation of the villages and of Bulgaria is a major problem. “In the municipality of Dimitrovgrad, where there are 26 villages, 4 schools are almost closed, and every young person between 20 and 39 years of age leaves Bulgaria for lack of perspective”, said Yoncheva.