Radev: I hope these elections to be clear, transparent, honest and to show that society is mature

I hope these elections to be clear, transparent, honest and to show that our society is mature and we respect ourselves. This was stated by the President and Supreme Commander of the Armed Forces Rumen Radev during a meeting with the Central Electoral Commission’s leadership on the preparations for the upcoming elections for MEPs, FOCUS News Agency reported. 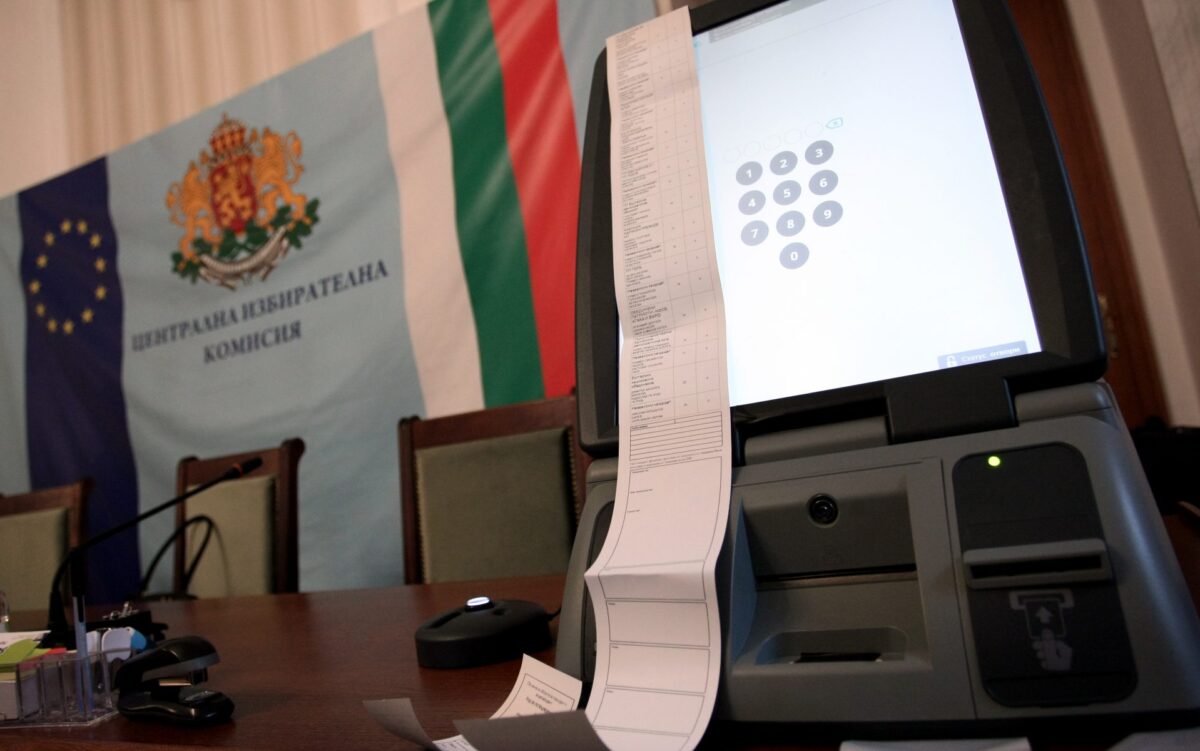 “Everyone knows that honest and transparent elections are a pledge for the democratic processes in our country,” said President Radev. He stressed that this required a flawless organization and a reduction in the number of invalid ballots. “This means protecting the machine vote, protecting personal data, ensuring the fullest possible assurance of our compatriots’ overseas rights, creating a good environment for observers to work and, of course, control at all levels and at all stages, and especially in counting processes, newsletter processing, minutes, and finally processing and summarizing results, “he said.

Radev emphasized once again the high number of invalid bulletins in the Bulgarian elections. “They not only raise doubts about the transparency of the electoral process, but actually replace the vote of the Bulgarian voter. The measures were discussed. These are mainly the selection, the training of the members of the sectional election commissions. A good explanatory company, and especially a machine vote, where the vote does not how to be replaced and then deliberately turned into invalid. That is why I expect with the organization that the CEC creates, and I think it is also the expectation in society, to set ourselves the goal of reducing the number of invalid ballots, especially those produced in some sectoral election committees. And make sure that Bulgaria reaches a new European average of invalid ballots. A new task, and it is important to you, is the defense of the machine vote – software, hardware and physical,” the president said to the CEC leadership. 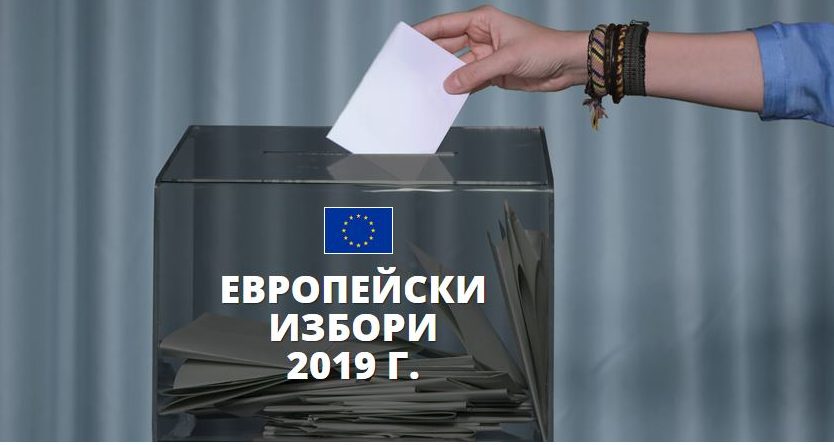 “I’m interested in how control and timely response to signals will be done. I hope that these elections to be really indicative, transparent, honest and show, as a society, of course, your leading role in this process, that our society is mature and we respect ourselves,” Radev said.