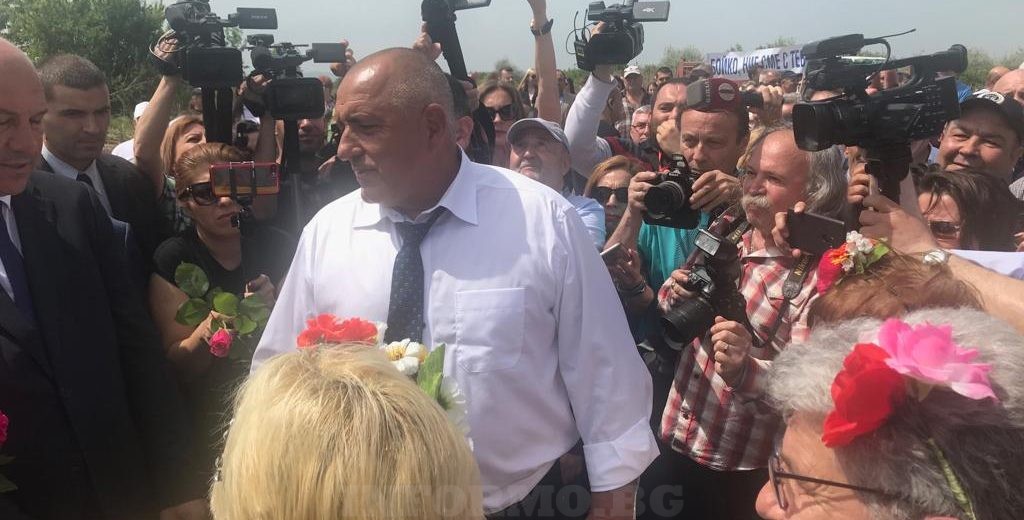 Boyko Borissov inspected the construction of the bypass of Pomorie

Boyko Borissov inspected the construction of the bypass of Pomorie. The area is part of the first-class road I-9 Sunny Beach – Burgas.

“Two companies are working simultaneously, and we will also make the bypass of the Trakia highway directly to enter, not to go to the roundabout of Burgas. Then the traffic to Pomorie will be relieved”, said the Prime Minister Borissov and added that it will be built in the summer as the territory is not a resort zone.

First-class I-9 is of great importance for the Burgas region. Its traffic is intense throughout the year and, with the construction of the bypass, the transit traffic will be exported outside the town of Pomorie, the traffic safety will be increased and the air pollution will be reduced.