E.Radev told informo: I will work for the elimination of double standards in the EU

Mr Radev, the European elections are approaching. How is your election campaign going?

Very good. We succeed in meeting the people across the country and explaining to them everything that interests them because the European institutions are very far away. Often there is not enough information about their work, but the Bulgarian citizens, the Bulgarian business and the Bulgarian municipalities meet European solidarity every day – through European funds, through new roads, new treatment plants, business competitiveness, social programs and youth training programs . Of course, and with our desire to reach the European level and incomes.

On all these topics, we are commenting on this campaign with our fellow citizens and I hope they also learn much more about the functioning of the European Union and how important these elections are, why not only European solidarity is important for Bulgaria. 60% of our legislation is changing on the basis that European legislation has changed. So Europe and our participation in the European Parliament have a big impact on public life in Bulgaria.

What will be the focus of your work if you are re-elected as a MEP? Will you continue your work from the previous parliament, will you engage in new problems?

I work in areas such as the abolition of double standards in the European Union. Dual standards for food – something that concerns 100 million Eastern European citizens, including citizens in Bulgaria. We want to eat quality food, as it is in Western Europe. We want our children to eat organic food with more vitamins. 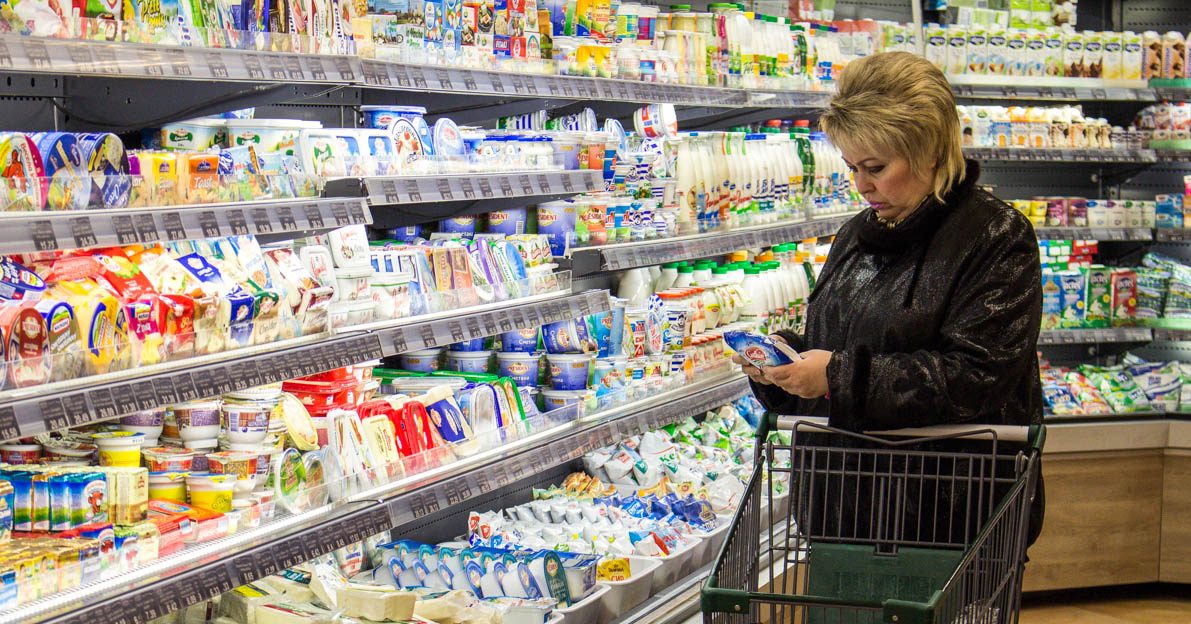 Also, we must remove the eternal debtors in Bulgaria. It has been a subject I have been fighting for over ten years but in the last days of the European Parliament my text has been adopted in the Insolvency and Debt Directive, calling on Member States to immediately adopt legislation on the release of debts of natural persons. I will look very quickly for this legislation to be adopted, not to wait for the two-year deadline for transposing the directive into our legislation so that Bulgaria is not the last Member State to have eternal debtors. 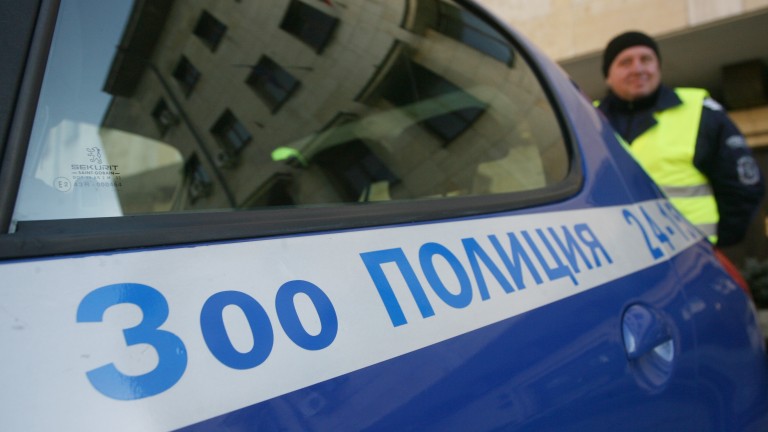 The subject of zoopolice and animal protection is also important to me. So in the next term, as a member of the EP Animal Intergroup, I will see animal abuse in Bulgaria diminish, normal zoopolice and legal authorities work properly, because whoever harms animals sooner or later will do the same to people. We need to understand this and fight the violence on animals in our country.

What are your expectations for upcoming elections? Will the EPP again be a leading force in the European Parliament and with the highest representation in Bulgaria?

I believe that both in Bulgaria and in Europe, the EPP will win this election convincingly. Of course, at a European level, the EPP will continue to be the leading party in the European Union and will continue to define the policies in the European Parliament so that in Europe the values of Christianity are protected, the security of the 500 million European citizens, to limit illegal migration even further and, of course, to raise the welfare of all European citizens. 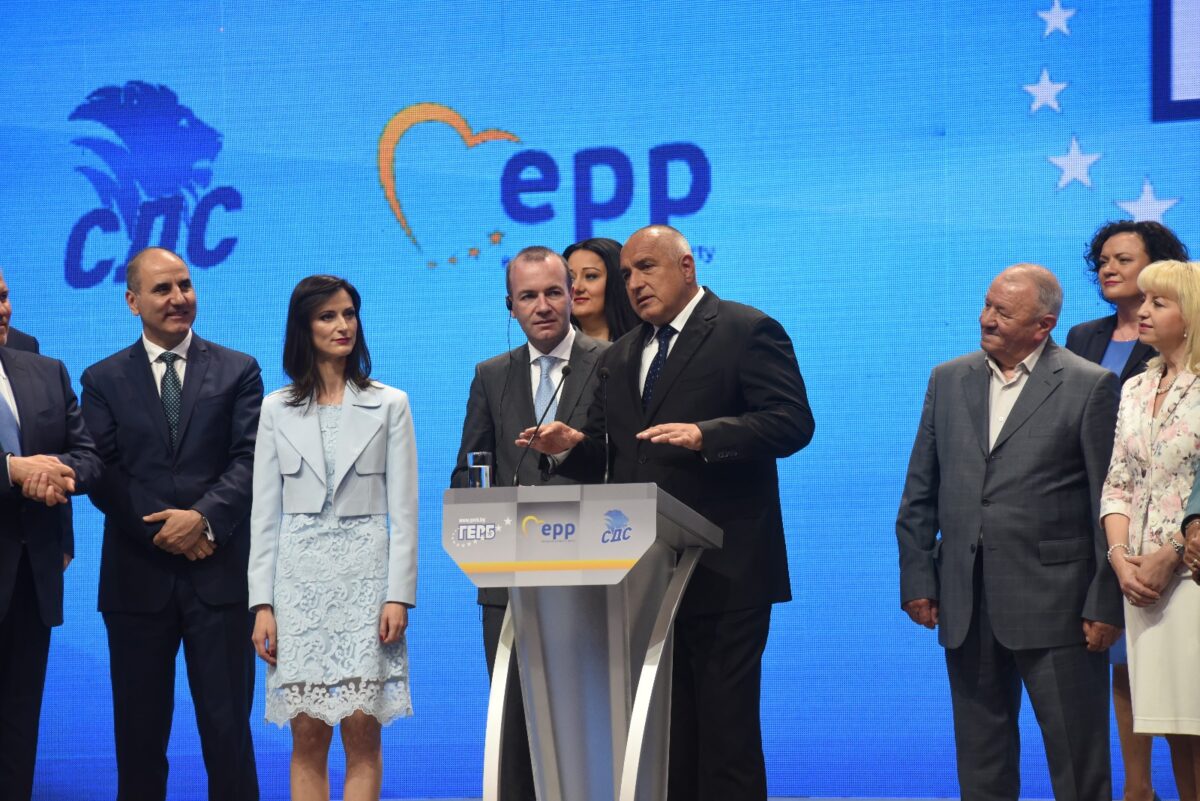 Do you expect internal scandals to play a role in the European elections?

The opposition, as we see, has based its campaign entirely and solely on attempts at scandals, but this, apart from retreating some voters from the election process, I do not think it will reflect. It is very important that in these elections a maximum number of people come out and vote in order to be much more representative of the sample of Bulgarian MEPs in the EP. Still, we are only 17, so it is very important what people will go to the parliament to work together, no matter from what political power they are, and to defend the interests of Bulgaria because there are requests that some will go to the European Parliament to talk against their own country. This is not a constructive position of the Bulgarian MEP and we have always strived in the last term on important topics for Bulgaria to be united – the topic for Mobility, the topic for Schengen and the topic of the monitoring report. So I hope that the Bulgarian voter will elect people who will protect the interests of our country in a united Europe.