Parties and coalitions will have to return the overtook party subsidies by the end of 2020. Otherwise, interest will begin to accumulate on the amounts. This was decided by the MPs with the final adoption of the amendments to the Political Parties Act. The bill is submitted by the Council of Ministers and aims at introducing a strict regulation for the formation, calculation and payment of state subsidies for political parties and coalitions. 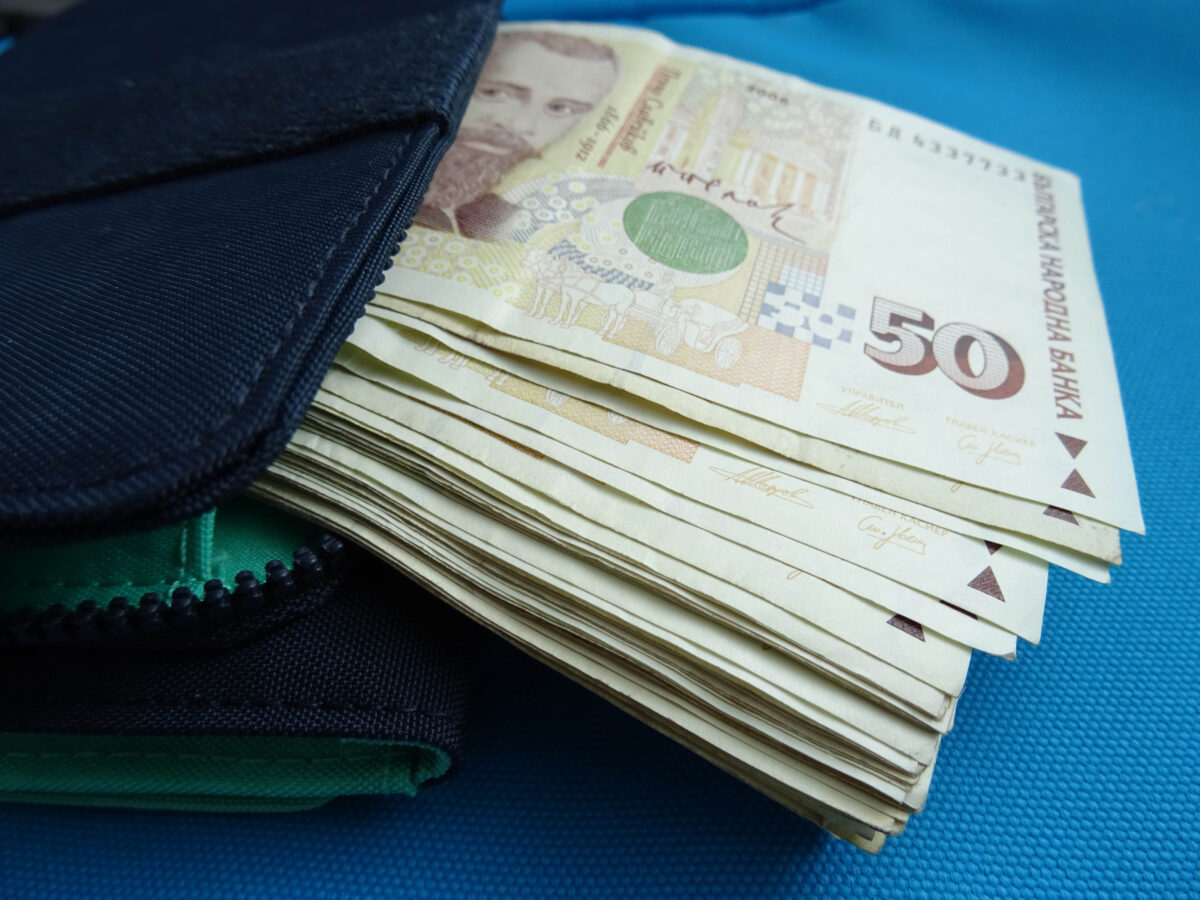 The reason for the legislative initiative was the journalistic investigation published by the “Slavi Show”, in which there was information about the violations committed in determining the party subsidy for 2018. From the documents shown there it is clear that the subsidy for this period should have been exactly 32 128 844 levs, but instead the parties received 38 684 384, which is about 6 519 540 levs more. Instead of 11 levs per actual vote, which is the party subsidy set in the state budget, several parties received 13.23 levs. 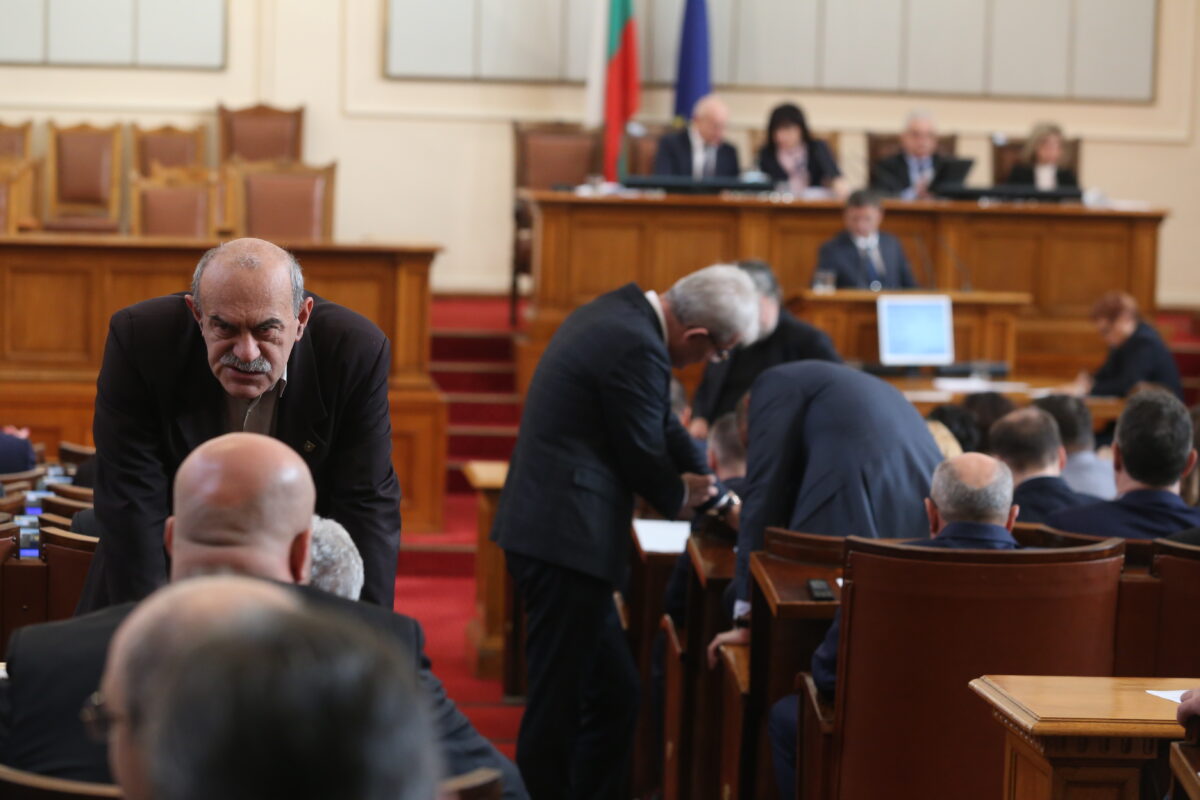 In addition to the parliamentary parties GERB, BSP, United Patriots, MRF and Volya, with higher subsidy have also been benefited parties that have not entered the National Assembly but have passed the 1% limit at the last parliamentary elections.

The amendments also provide for a recalculation of the annual subsidy for the period from May 26th 2016 to the entry into force of the law, and the reduction to be at the expense of subsequent tranches. In the absence of such, however, the difference will have to be reimbursed by the respective party.