Borissov: Supercomputer will give a huge opportunity for car manufacturers, medicine and construction industry

“The supercomputer will provide a huge opportunity for car manufacturers, medicine and the construction industry in Bulgaria”, Prime Minister Boyko Borissov said after a meeting with EU Commissioner for Digital Economy and Society Maria Gabriel and the Head of DG “Connectivity” to the EC Roberto Viola. “I thank Europe and the EU for thinking that the technological revolution will be huge in the coming months”, Borissov said. 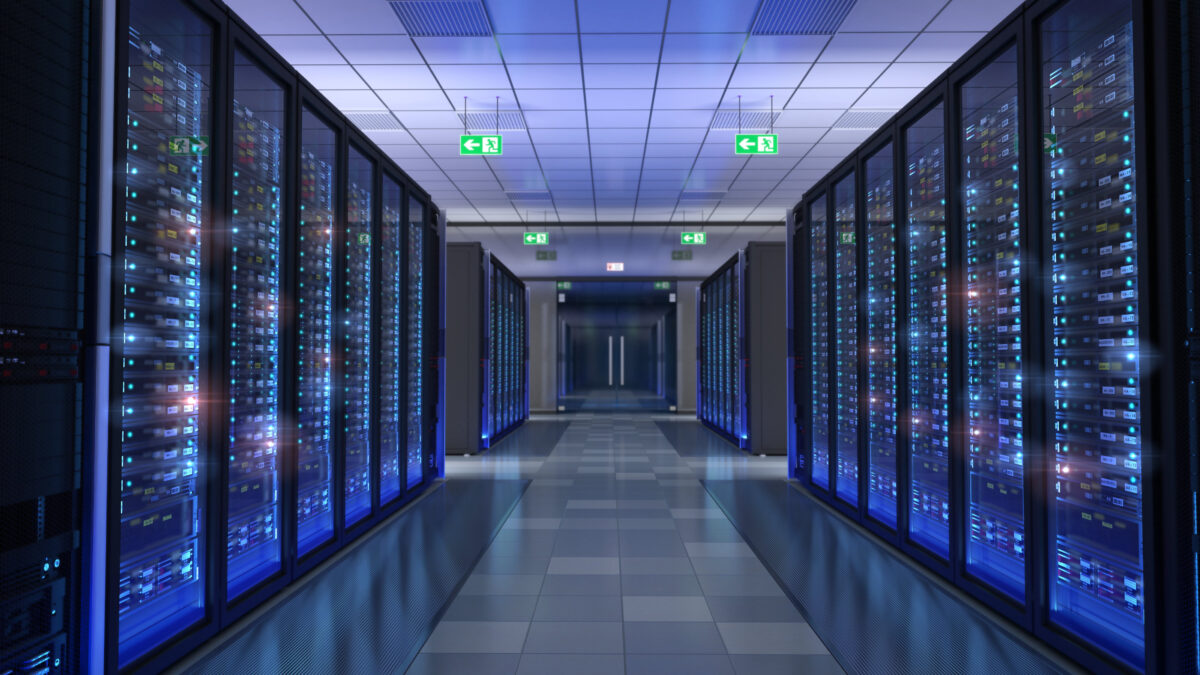 “We will put millions of euros together with the EC. We give people working in the investment a job that will work 24 hours a day. It is hardly surprising that the machines are doing 4 billion operations per second. This gives a huge opportunity for car manufacturers in Bulgaria because every detail can be tested with millions of variations of what may happen to it. Bridges on highways and buildings will also be tested. Not to mention the sphere of medicine – especially for vaccines. Huge opportunities. So we will give a job to anyone who wants”, explained Borissov. 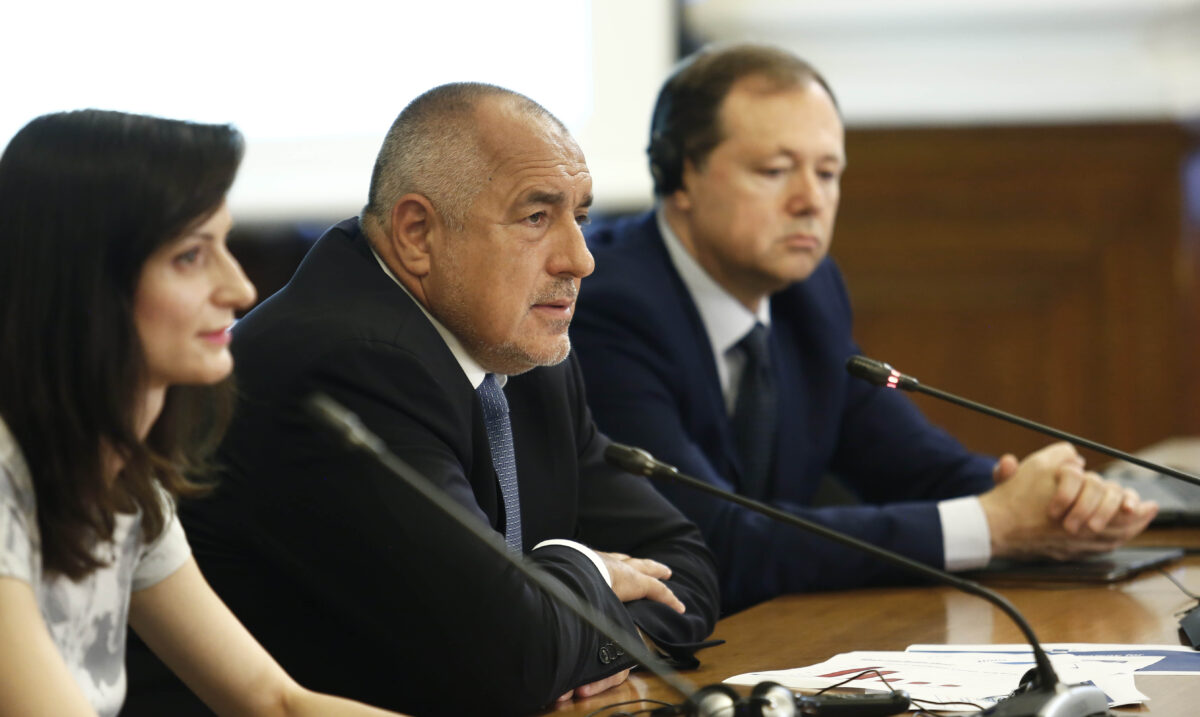 He pointed out that there are no such machines throughout Eastern Europe. “This brings Bulgaria to a whole new role in the field of innovation and new technologies. Everything can be tested in any way. So, on our part, this will be done – the building, the location in the Technopark”, the Prime Minister also said. 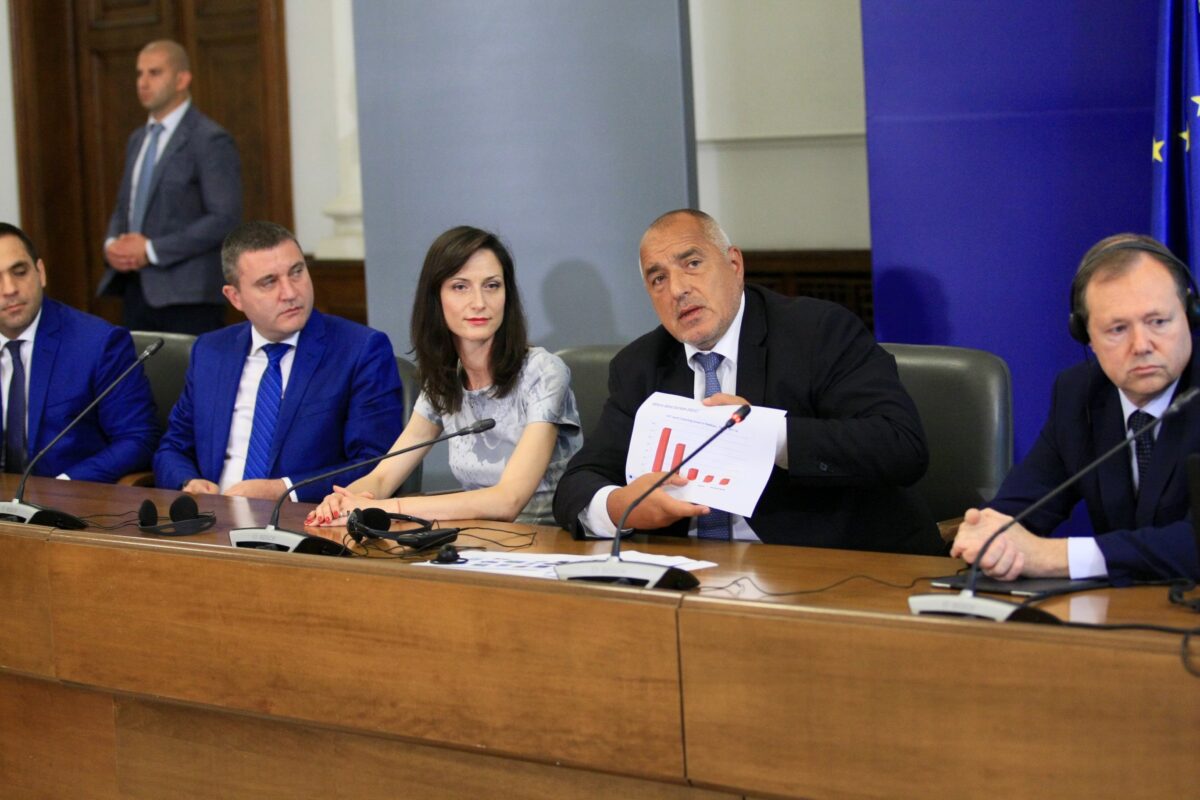 “Bulgaria will give 12 million euros to the supercomputer, it must be ready by 2020”, said European Commissioner for Digital Economy and Society Maria Gabriel. “The total investment for the supercomputer is 1 billion euros. 486 million euros are from the European Commission, and the rest are from Member States and private partners”, said Maria Gabriel. With regard to the project for Bulgaria, she specified that it is worth 18 million euros, with 12 million from Bulgaria and 6 million from the EC.

“The deadline is until the end of 2020 – until then the funds have to be operational. Moreover, in the next programming period of the EC, with the new Digital Europe program, 2.7 billion euros will be allocated specifically for supercomputers. These funds will be included in the further development. Because once created and working, the machine is now European and the European funds will be part of those that will be used for Bulgaria”, she explained.