Prosecutor’s office: Three doctors and a mediator have been ivolved in a criminal group for fake medical documents in Sofia

Ivan Geshev: The evidence is direct, a member of the Ministry of Interior presented himself as a client

“There are three doctors and a mediator ivolved in a criminal group for fake medical documents in Sofia”, said Prosecutor Speaker Sika Mileva at a briefing in connection with the investigation of an organized criminnal group, providing fake documents to healthy people for bribe. “The Group has been created for the purpose of committing corrupt and documentary crimes related to the procedure for the acquisition of degree of disability by the labor-expert medical committee”, said Mileva. 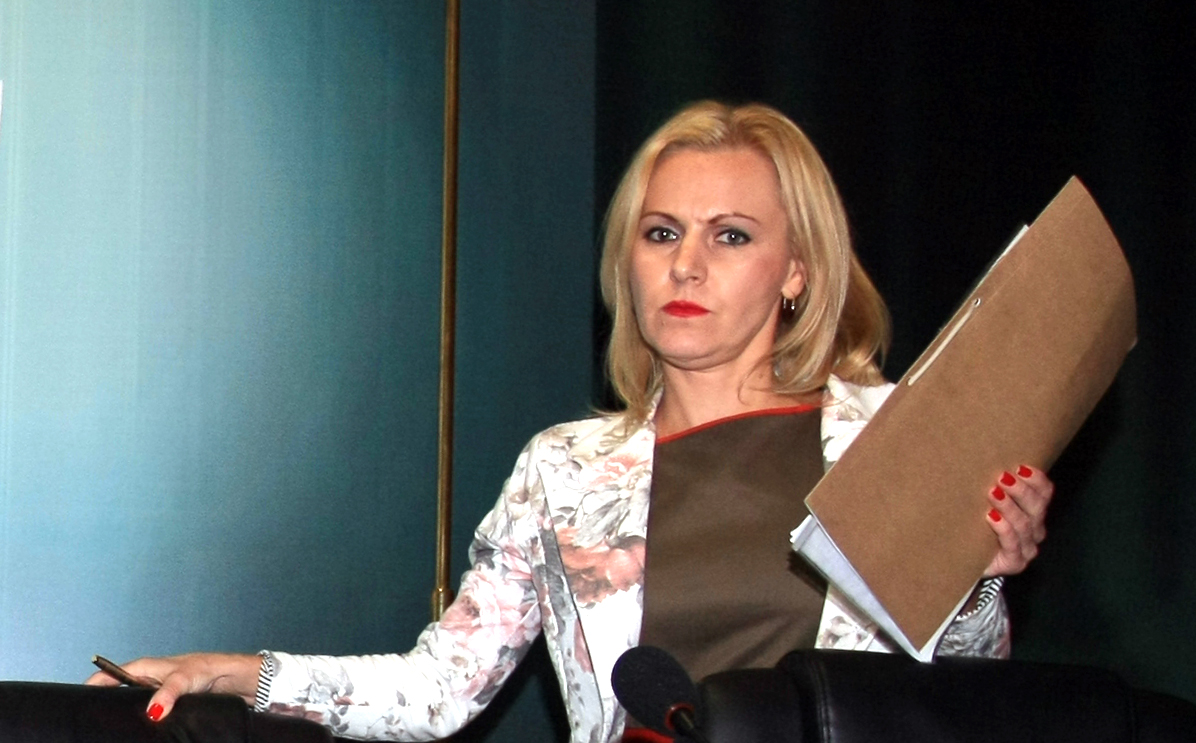 “The participant with the main role in the criminal activity is the mediator between the doctors and the people, who wanted to obtain such fake documents of the labor-expert medical committee. He is legally engaged in trading in a clothing store. Otherwise, he is unofficially known that he can provide for payment a document for more than 50% occupational disability”, added Sika Mileva.

“This person has established trusted relationships with personal doctors, as well as with specialised doctors and with presidents of abor-expert medical committees in the territory of Sofia. The people were not examined at all, they did not attend medical checks, and the doctors certified diagnoses in the expert conclusions, which the people did not suffer at all. The service that was paid varied between individuals with the members of the group. It is between 1,000 and 3,000 levs. Initially, an advance payment was made for the opening of the procedure, and when the false expert’s opinion was received, the remaining amount was paid”, Sika Mileva said.

“Investigation actions were carried out yesterday under the supervision of the Specialized Prosecutor’s Office under urgent circumstances. Searches and seizures of 12 addresses were performed. These are addresses that are inhabited by the members of the organized criminal group, as well as the service addresses they use”, added Mileva. She clarified that many documents, copies of ID cards, blank application, as well as notes containing personal data of individuals and certain sums were seized.

“There are tens and hundreds of millions of levs out of the state and municipal budgets that go to people who do not have the right to use this resource. Fake invalids receive social services, which burden the state and municipal budgets in almost all spheres”, Deputy Prosecutor Ivan Geshev explained. According to him, that money does not reach the people who really need it, those with disabilities. 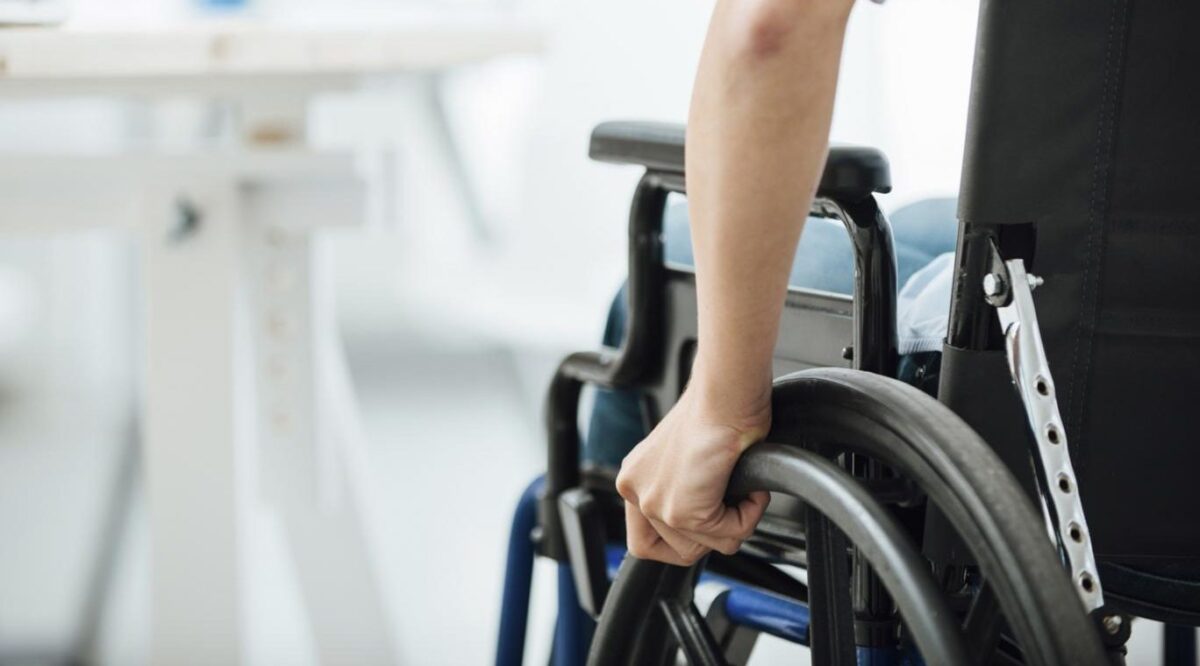 Deputy Chief Prosecutor specified that a Ministry of Interior member has introduced himself as a client of the organized criminal group and has gone through the chain. “The amounts provided by the Ministry of Interior are paid, which are included in the case as evidence. This employee has received a fake document for being 50% ivalid”, Geshev said. He reminded that the man was completely healthy. He added that there have been identified over 100 such cases committed by this organized criminal group. “We are not a very poor state, just waste public resources”, the Deputy Chief Prosecutor pointed out.