Boyko Borissov: The proposal Kristalina Georgieva to lead the European Council was dropped out

“Now we are creating our own crisis, it could have been decided on May 28th”, Prime Minister Boyko Borissov said on the occasion of the unsuccessful negotiations on the appointments of senior positions in the EU. He commented on the issue to Bulgarian journalists after the close of the 18-hour European Council meeting. 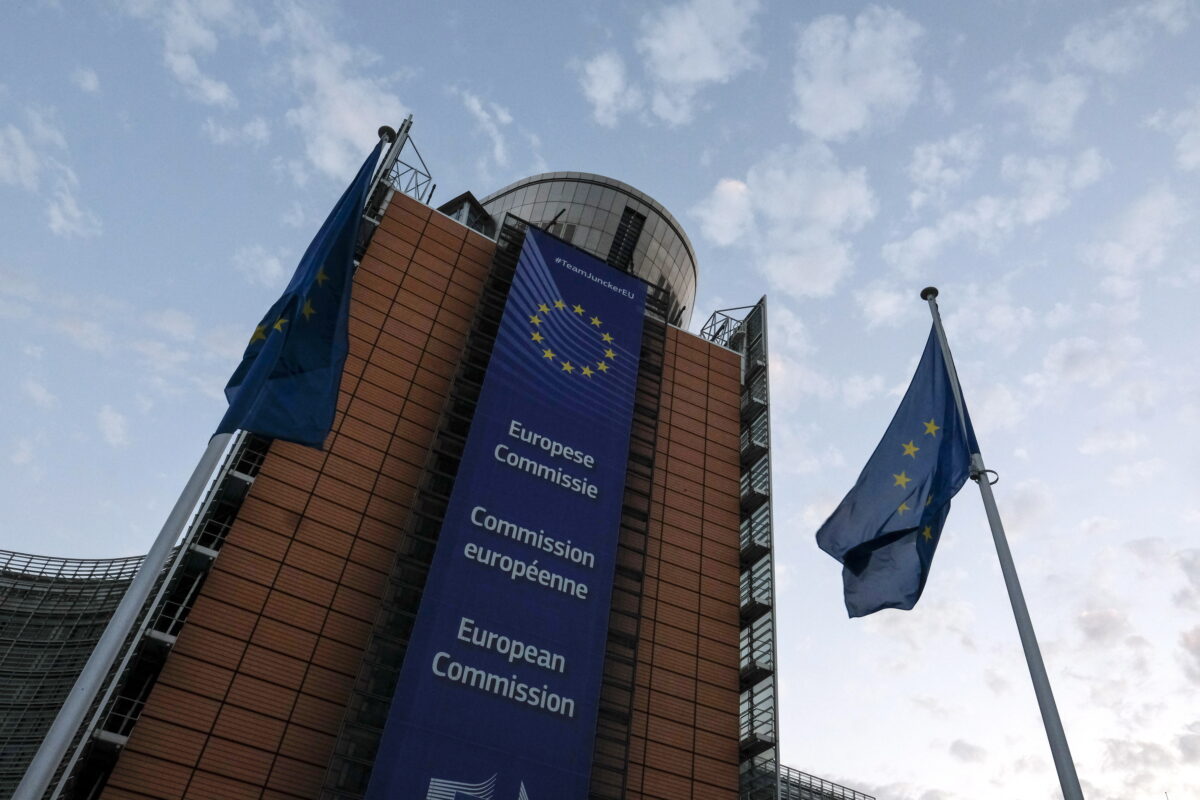 The Prime Minister has refused Bulgaria to have the position of EU High Representative for Foreign Affairs and Security. “I’m not interested in this topic because I will lose a commissioner”, Borissov said, expressing preference for Bulgaria to maintain a “real part” in the European Commission. “Imagine if the countries of the Western Balkans will not be invited (for EU accession talks), Albanians, Macedonians and Serbs would say: “Because of the Bulgarian it did not happen”, he said and added, that Mariya Gabriel is a proven commissioner, and the government intends to propose that she remain in the EC.

According to him, the situation is similar to the composition of a government – if a majority can not be made, there is no way for a prime minister to be elected. “You have to find a majority in the parliament, which will vote for the prime minister and the other positions”, Borissov explained. “For the time being, a coalition between the EPP and the Social Democrats is considered, Frans Timmermans to be the President of the European Commission, and Manfred Weber – of the European Parliament”, Borissov commented. 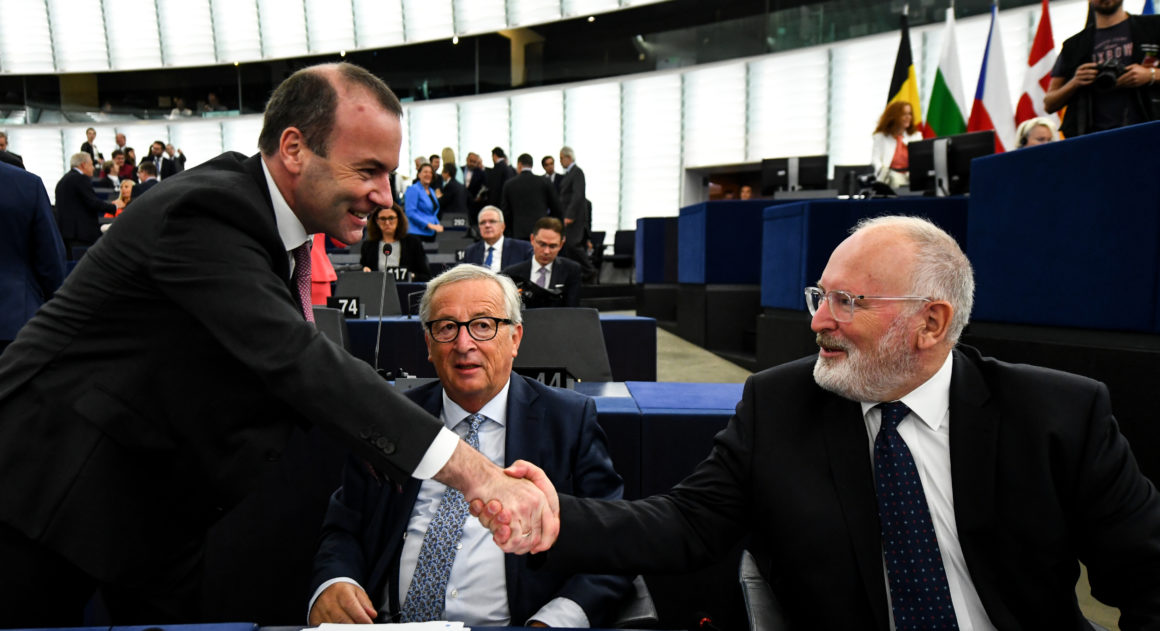 “If the liberals join a certain position, then we can guarantee a majority and a choice in the EP”, Borissov said. The Prime Minister has specified that the liberals insist on leading the European Council, are inaccessible, and so there is no decision yet. 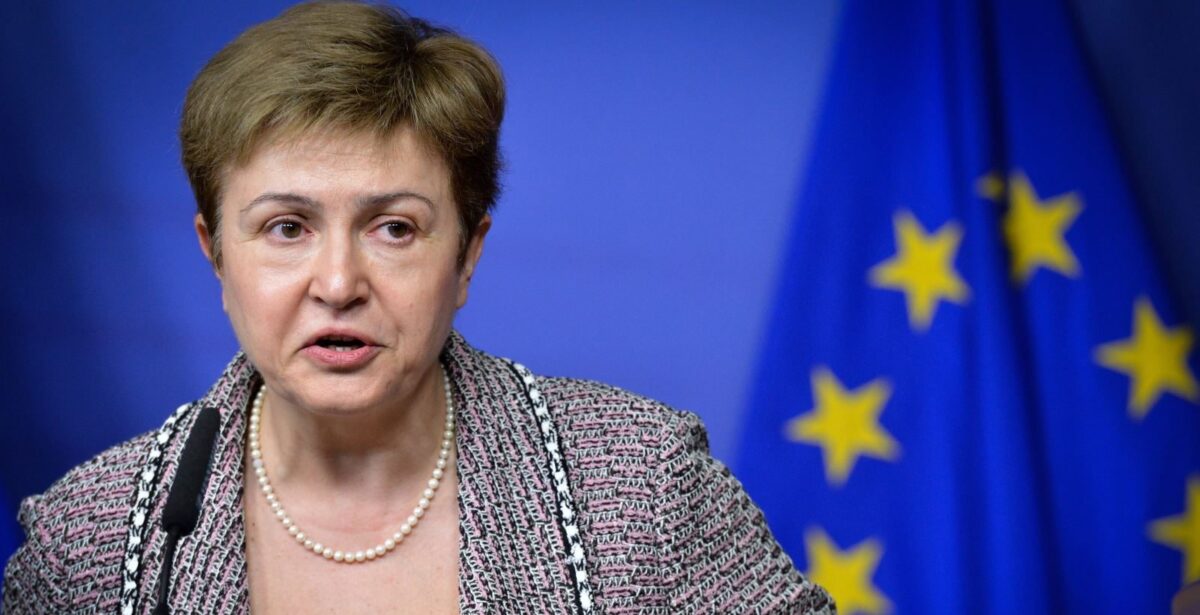 He explained that Kristalina Georgieva has been proposed as President of the European Commission. “She has a great job at the World Bank, she is not without a job to look for her”, the Prime Minister added.