Borissov: At the current rate of lightening the economy, Bulgaria will be at the level of the best until 2023.

With the current rate of lightening the economy by 2023 Bulgaria will be at the level of the best. Prime Minister Boyko Borissov said at the beginning of today’s government meeting, FOCUS News Agency reported. “I want to inform you about the results that BICA reports – the gray economy is declining. It rises to a record 79.1 points in the light of the economy. At least somebody can suspect us of close relationships with this association, “Borissov commented. He pointed out that the association had always supported the Left Forces. “But when the numbers speak, it is very clear and easy to draw conclusions,” the prime minister said. 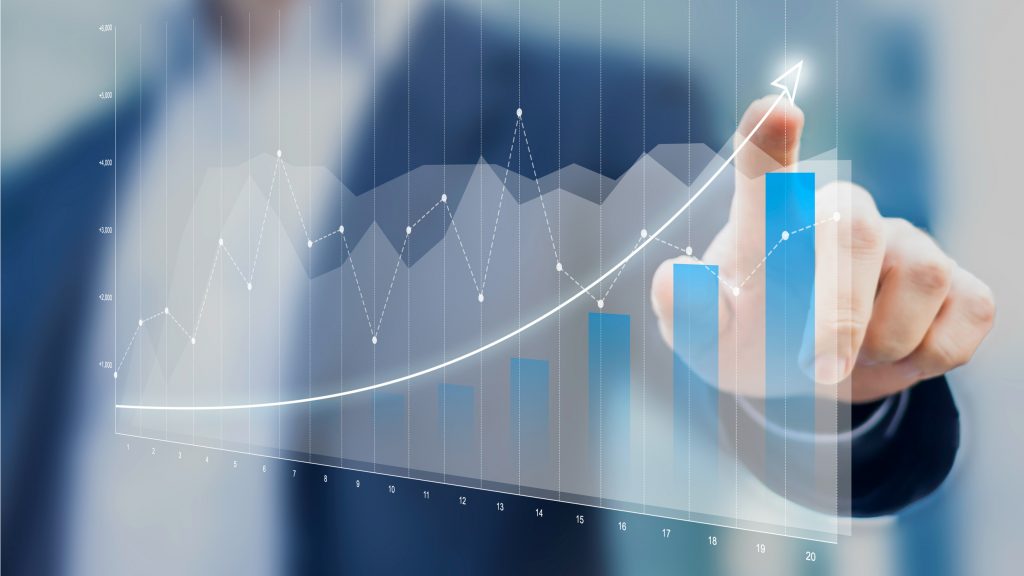 Borissov said that the lightening of the economy over the past five years is due to several factors. “On the one hand, Bulgaria is stable both economically and politically. For example, the bankruptcy of the CCB and political instability in 2014 led to a fall in the index in the same year. During our management, the work of Customs was mentioned, resulting in increased collection of excise duty on alcohol and cigarettes, not as someone said we were scraping in garbage bins. The efforts of the NRA led to last year’s cash checks that led to a reduction of BGN 5 billion, as well as the salary campaigns in an envelope, “Borissov said. 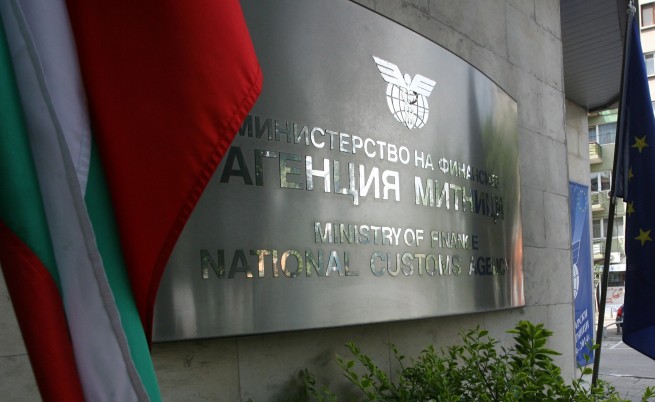 As other factors, the prime minister pointed out that the exit of the global economy from the financial crisis and the lack of migration flows along the border of Bulgaria. “Which is also our great merit. And according to their projections, by 2023 Bulgaria will already be at the level of the best indicators – with this growth of 15%. We will now also take note of the fight against smuggling of cigarettes. So you see that non-governmental organizations are beginning to take into account the efforts we make. When the facts speak, and money is in the budget, I think it is very visible, “Borissov said.