Krum Zarkov: Not only GERB started a race to the bottom, but they are about to win it

“Not only GERB started a race to the bottom, but they are about to win it”, said Deputy Speaker of the BSP parliamentary group Krum Zarkov in the second reading debate on the reduction of the party subsidy from 11 to 1 lev for an actually received vote. The deputies put the point of reducing the subsidies to 1 lev on the agenda. The amendments are laid down in the State Budget Act for 2019. At the beginning of today’s plenary session, the chairwoman of the Parliament Tsveta Karayancheva proposed the point to become the first for today. 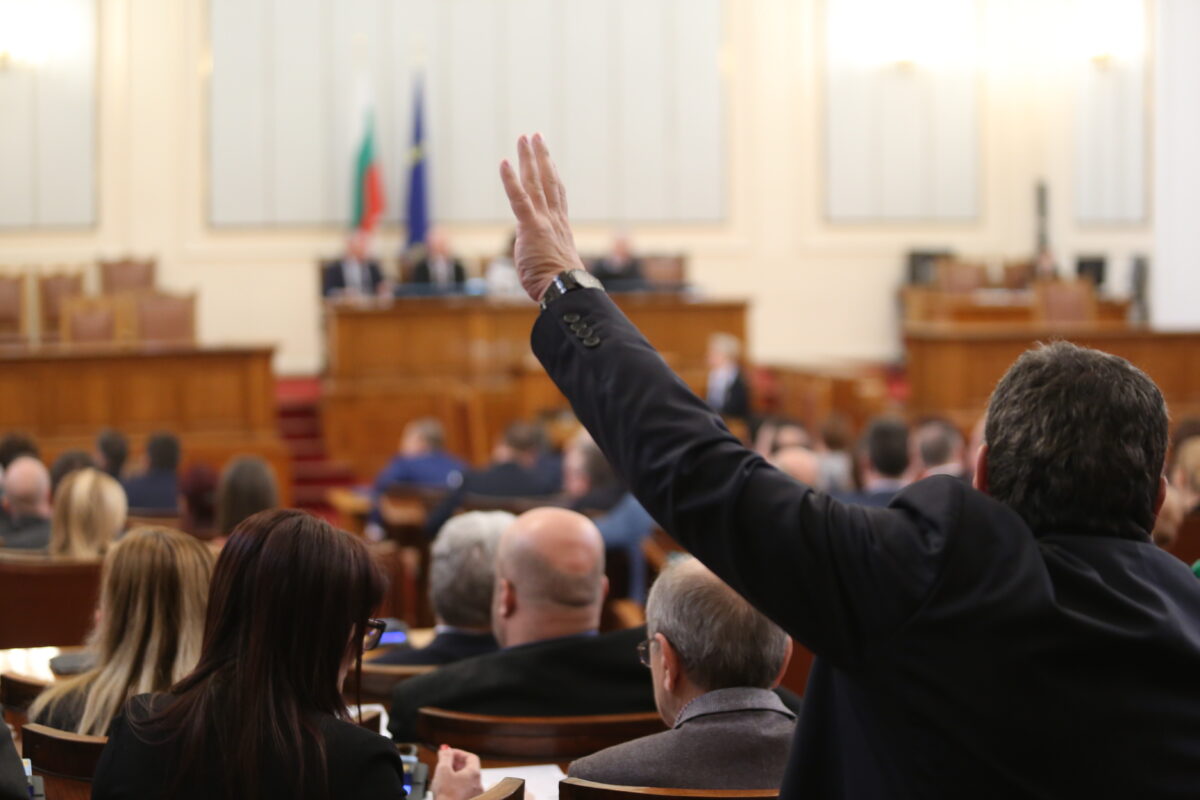 “This debate will end as it began – scandalous, unpleasant, more unspoken than it has been said. No matter how much the last three or four weeks have been talked about, nothing has been said about it. If this wаас your goal, if the original idea was that – the public discussion to be directed to the issue of party money rather than the serious problems of Bulgarian society – you did it”, Zarkov said. According to him, the mistakes of the Ministry of Finance have been forgotten, which has made it to be paid more than it is stated in the budget. 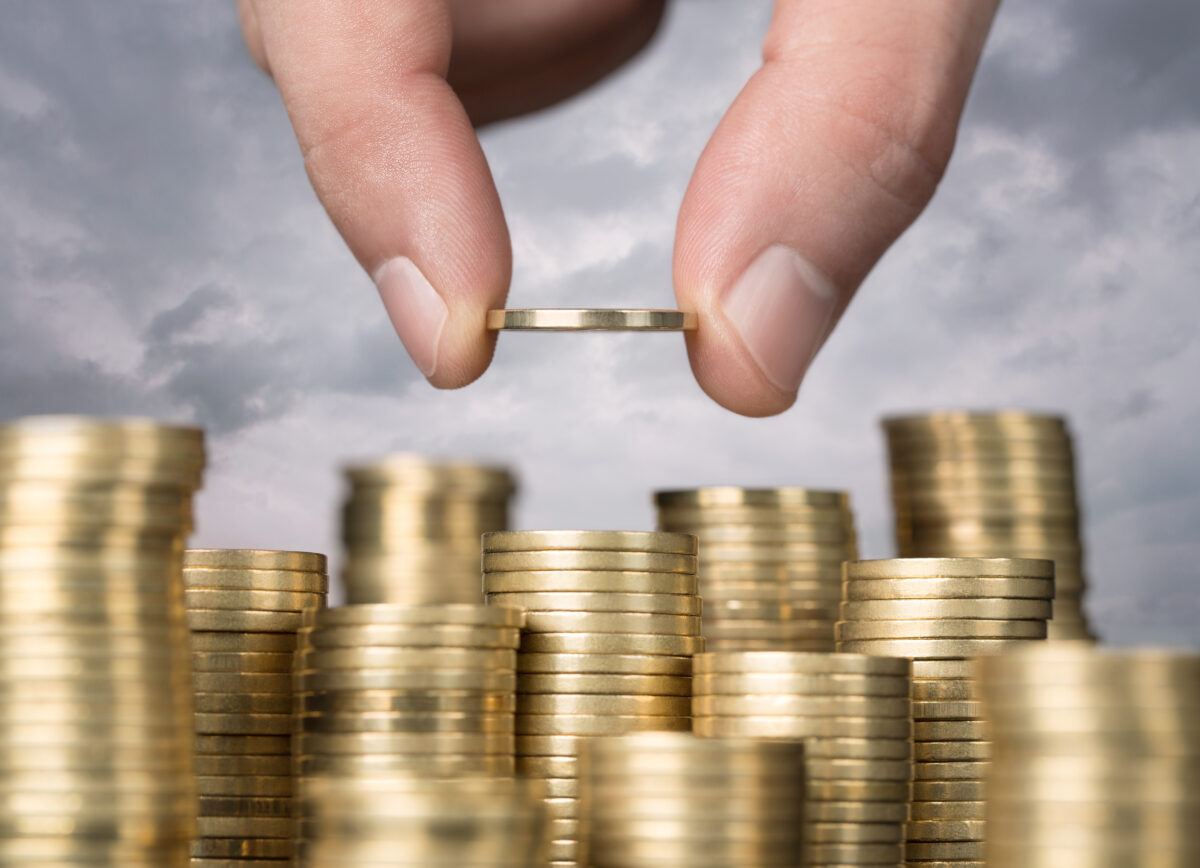 “You did not see the protests related to the price of fuel. Nurses’ protests were not noticed. You do not pay attention to the protests for building in Sofia. You stay blind and deaf to those who protest because the law on the Black Sea coast”, Zarkov said. According to him, the weaker are punished to strengthen the stronger. Zarkov stressed that the big and strong parties will have money, and those who fight for public trust will not have. “You covered these topics with one lev, at least for now. I warn you, you will pay a serious price for this”, Zarkov said. 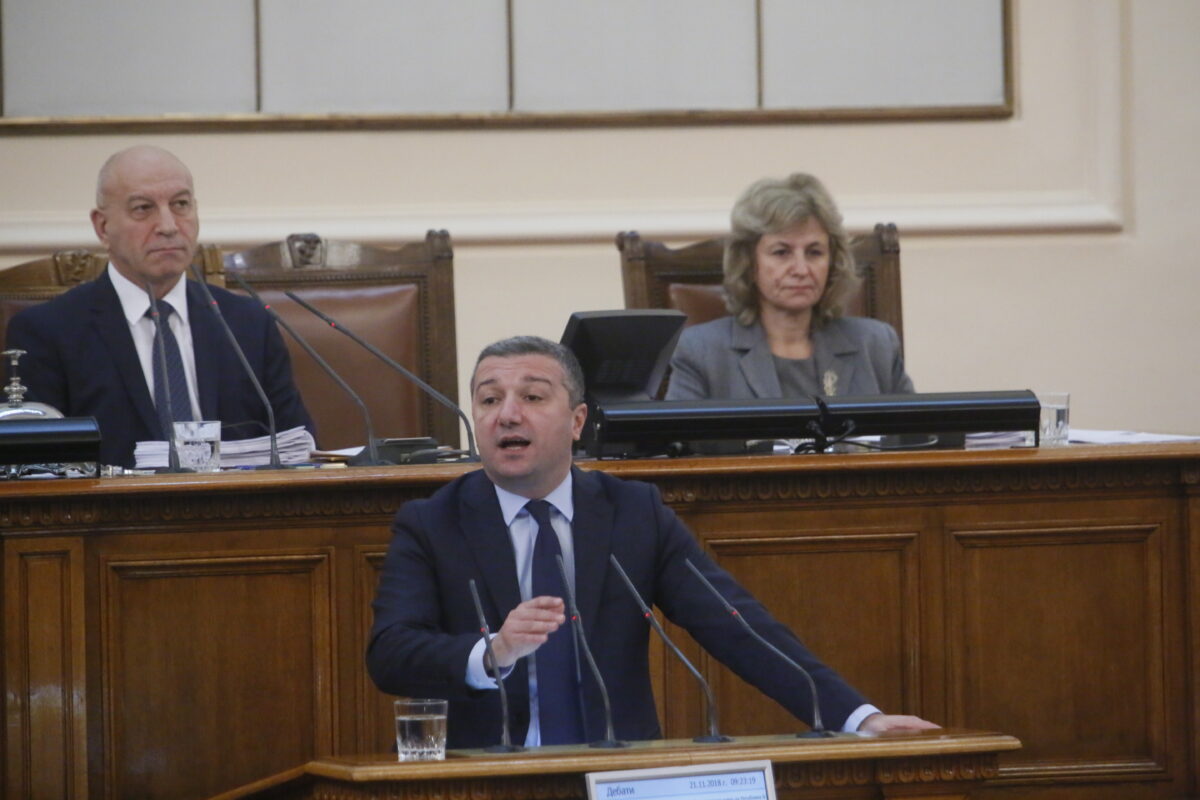 “The governors forcefully impose a new point on the agenda and want a complete change in the political system, this is undemocratic”, BSP Deputy Speaker Dragomir Stoynev said. According to Stoynev, GERB is now strong, but soon it will be weak. “Of course the topic is of the utmost importance. I do not understand what this hurry imposes – why so fast and why now. Secondly, this item was not on the agenda. What has changed since yesterday? The most normal action when we want transparency in a political system is to keep the opposition informed”, Stoynev said.

BSP Secretary Filip Popov said that for more than a week the governors are lying that they will consult on subsidies, but the only consultations they have done are with the MRF.