The Military District Prosecutor’s Office – Sofia has been conducting pre-trial proceedings for offenses committed by senior officers at the Military Information Service (MIS) at the Ministry of Defense (MoD). The investigation was launched after an inspection by the State Agency for National Security (SANS) and alerts sent by the SANS leadership to the Chief Prosecutor. Evidence has been gathered that in the period 01.04.2016 – 01.05.2019 504 permissions have been issued for access to information classified as state secret. 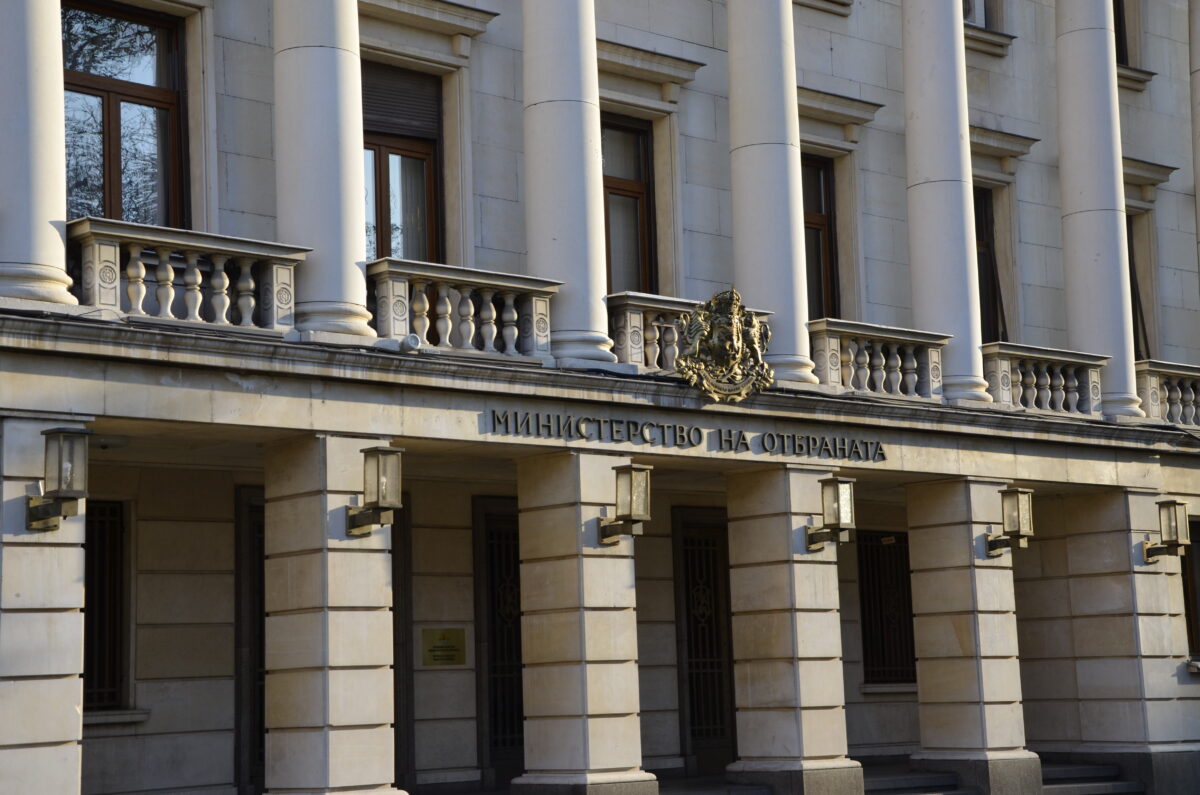 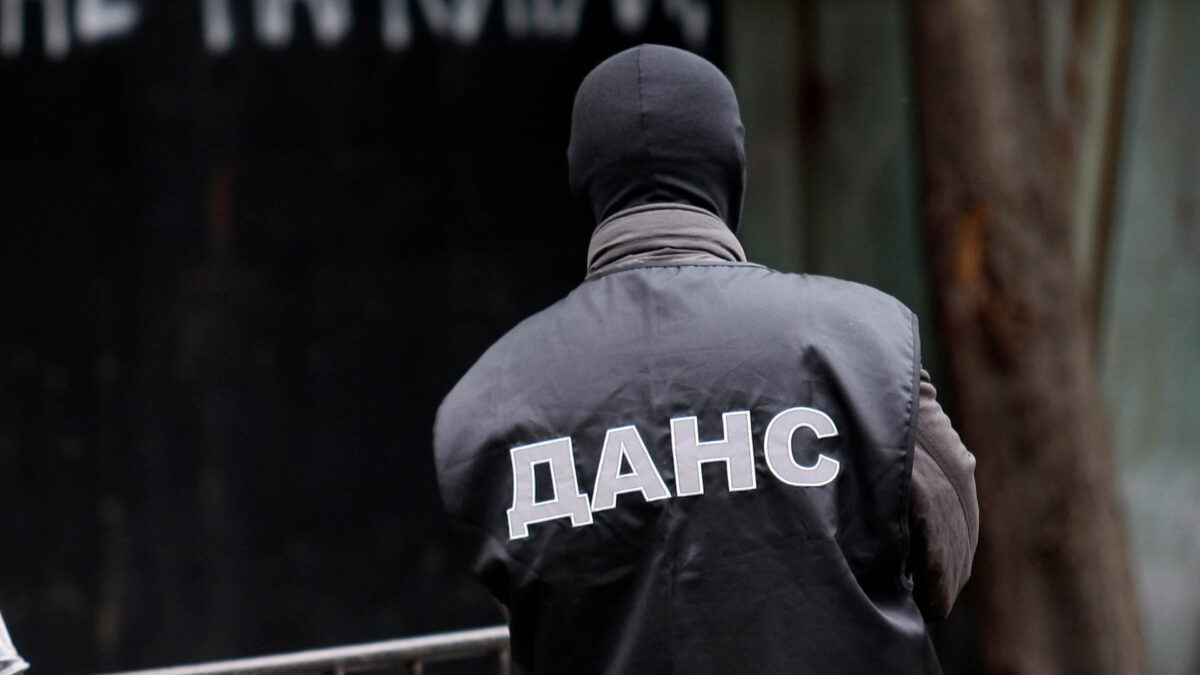 On May 30th, 2019, under the leadership of the Military District Prosecutor’s Office – Sofia, the former Director of the MIS and the current Director of the Office were accused for offenses committed in their service. On May 31st, 2019, Military District Prosecutor’s Office – Sofia signaled to the Minister of Defense and proposed to temporarily restrict access to classified information to the current director of the MIS and withdraw his access authorization and to take action to control and ensure compliance with the Classified Information Protection Act in the MIS-MoD.

Several documents were requested from the MIS, including unlawfully issued access to classified information, interrogations were conducted with 25 witnesses, technical expertise was assigned. In the course of the investigation, evidence of misappropriation of funds and violations of the Public Procurement Act in the Military Information Service was also collected.