Prime Minister Boyko Borissov summoned the Council of Security at the Council of Ministers, FOCUS News Agency reported. The council is held in connection with the hacker attack against the National Revenue Agency (NRA). It is chaired by the Prime Minister. 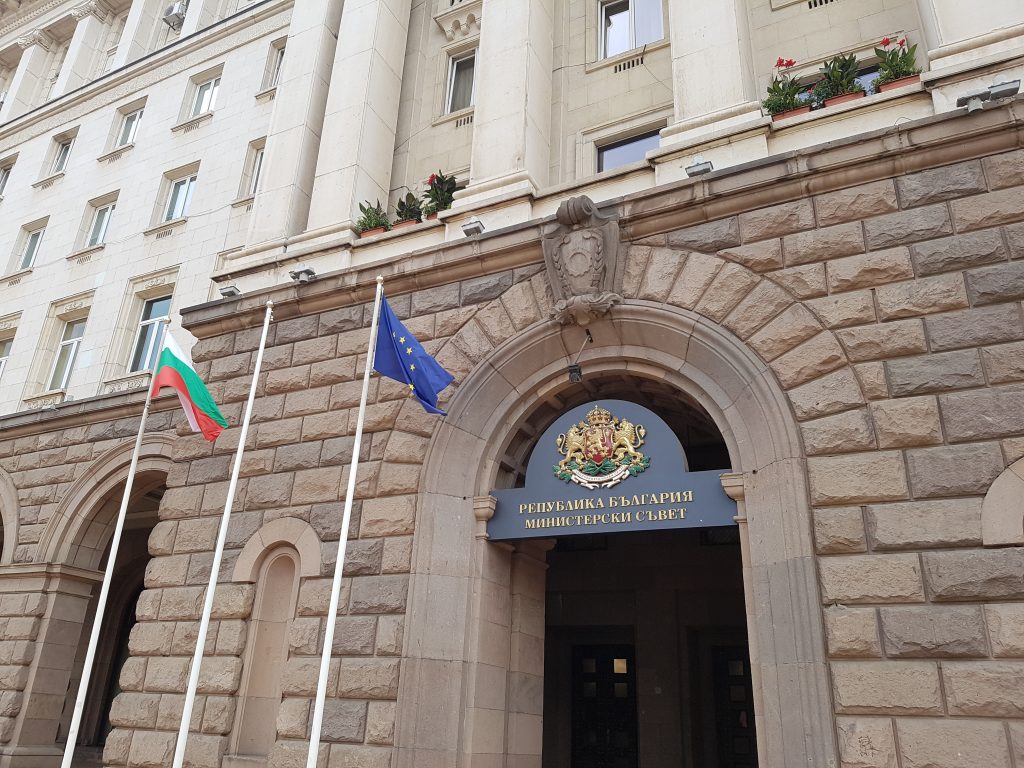