Ivan Geshev: The main version of the investigation of the attack on the NRA cyber extortion

The main version of the NRA attack investigation is cyber-attack. This was said for the Deputy Chief Prosecutor and the Chief Prosecutor-designate Ivan Geshev at BNT’s “Morning Bloc”. 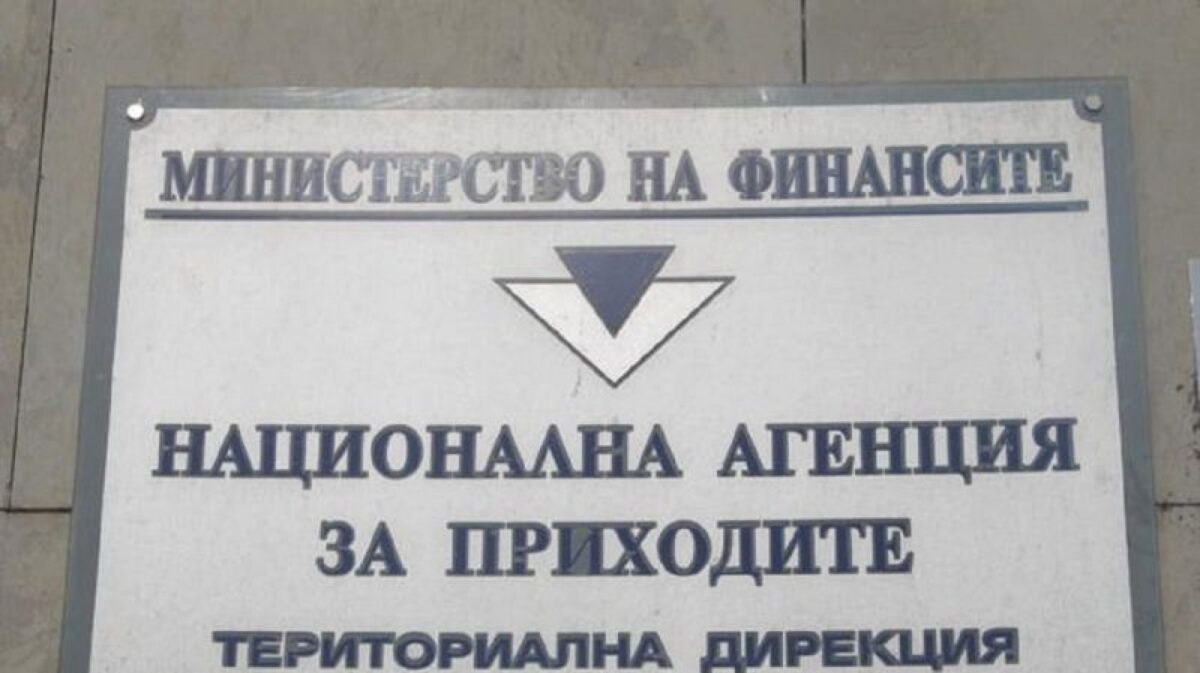 “In short, from the beginning the investigation began in the direction – the person you know. Right now, it is clear to us that this accused is just a cannon and a mask. The investigation and the basic version that says the company he’s been working on deals like cyber-attacks. By striking companies, trading companies, government organizations to disrupt their computer information security and, consequently, being attracted as clients. Whether the whole company, or parts of it, or its individual executives, is the leading version currently being worked on. 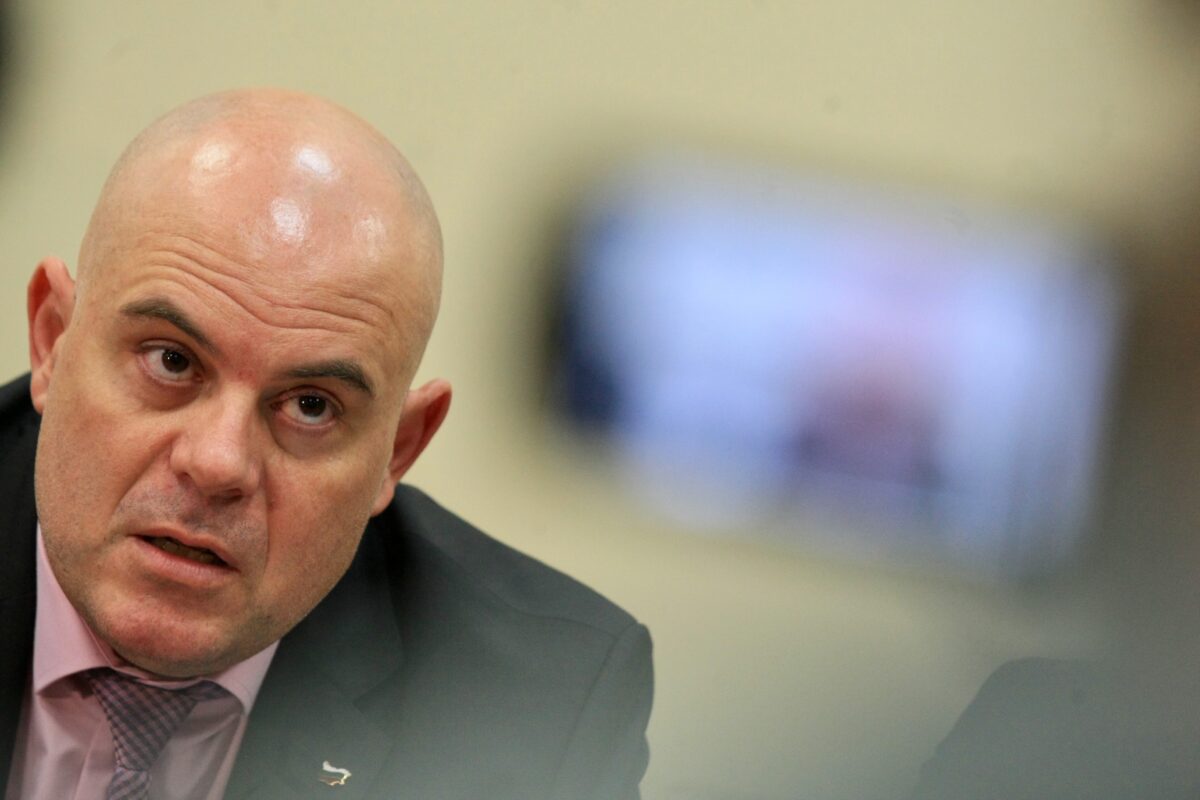 For me, the term “cyber terrorism” has been imposed on me in recent years. One of its definitions is when using computer programs, information systems hacking or hitting specific databases to achieve certain policy goals, to influence society mentally or on its attitudes. ” This is also an object and one of the versions of work, “he said, pointing out that this is a very likely activity. 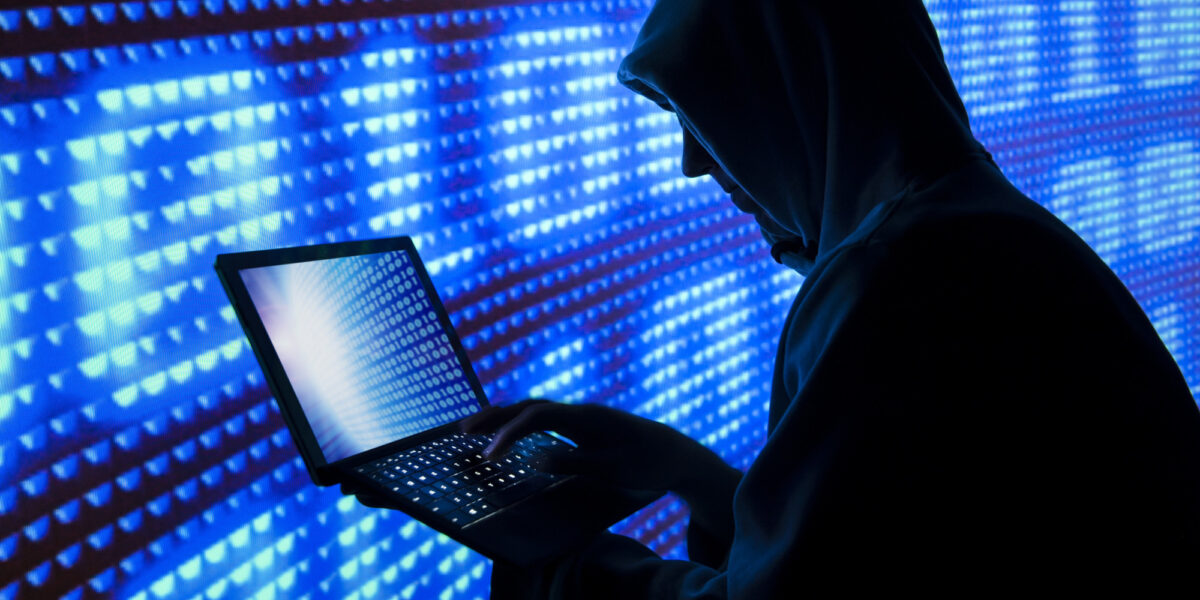