The attack on the NRA aims to destabilize the government

“TAD Group owner Ivan Todorov refuses to cooperate with law enforcement.” This was announced by Evgeny Stankova, Head of the Anti-Terrorism Division of the Special Prosecutor’s Office and a supervising prosecutor in the case against TAD Group Chief Ivan Todorov.

The evidence collected against him is testimony to the intentional selection of companies to copy the data to. Data from over 5 million people have been made available on various sites. Investigators say the information was sent in a secret chat to the site’s owner, Bivol. 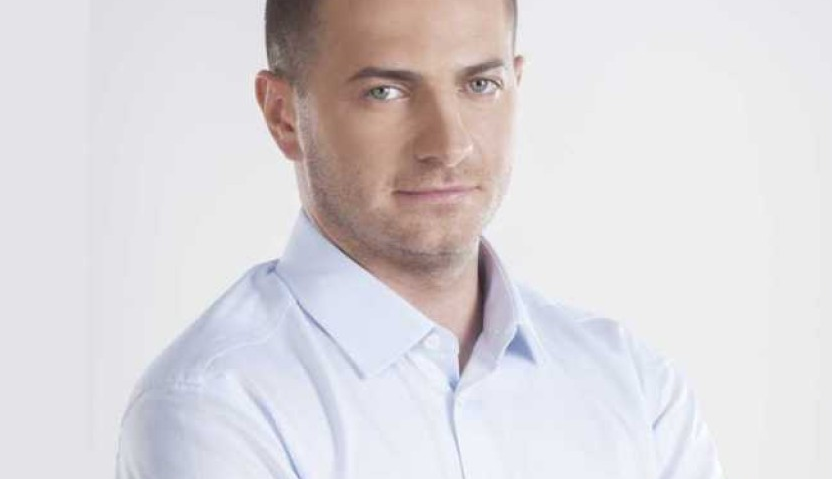 “The owner of TAD Group in no way cooperates with the investigation and did not provide the passwords to the seized computer configurations of the company,” Stankova stressed. The purpose of all activity is to create social instability – against the current political system, a form of government. Action against the population, the prosecutor said. Specialized prosecutors want the case to be heard behind closed doors because of a threat to national security and investigative secrecy.