Employees of the Special Cybercrime Unit at the State Security Service, under the supervision of the prosecutor’s office, cut through the criminal activity of four men who have been engaged in online sexual exploitation and cyberbullying of children in the country. This was reported by the Ministry of Interior press center. 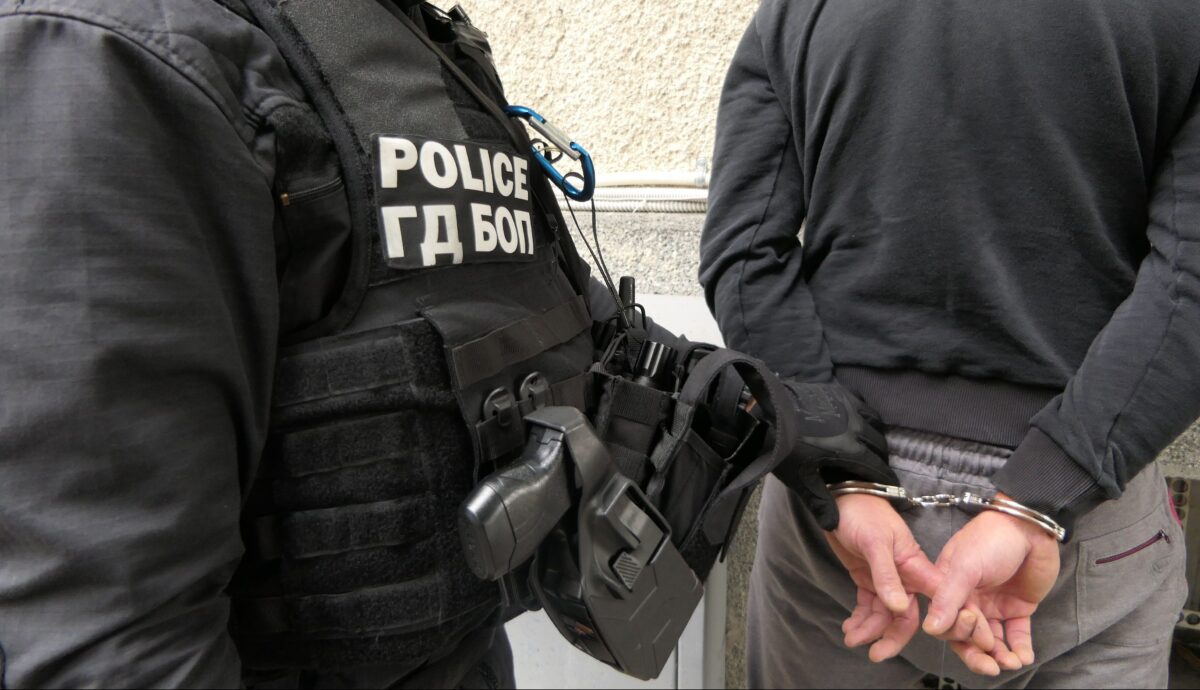 It was found that they primarily used Facebook to make their initial contact with the identified victims, and after gaining the trust of the infant, communication continued through chat apps. After successfully persuading the children to share their own photos and videos, he began a process of blackmailing them to create other similar materials and even pressure them for live meetings. The detained Bulgarian citizens practiced various professions from districts in the country: Burgas, Sofia, Varna – one of them worked at a gas station, another was a mobile operator, a third was a sailor and the fourth was unemployed.

During the course of the proceedings in one of the seized devices of the seafarer, the State Security Service’s employees found several folders with multiple pictures of young children playing in the sea garden in Burgas, and the identity of the captured children is yet to be established. The operation was conducted under the direction of the prosecution. The detained Metropolitan received a report from antimafiots from their counterparts from the US Homeland Security Investigations agency. There was talk of a conversation in the chat app “KIK” during an international investigation involving the authorities of New Zealand. The State Security Council appeals for increased parental control during the summer holidays.