Ivan Geshev: Personal attacks against magistrates will not be allowed only because they have expressed a personal position

Deputy Attorney General Ivan Geshev sees “party, corporate and / or personal interests other than those of Bulgarian citizens” as a motive for attempts at political pressure, for presenting prosecutors and investigators as second-hand magistrates who do not have an opinion and vote in favor building. In a statement to the media, Geshev says that the diligence of some parties, business circles, defendants, defendants and / or convicted persons, as well as their representatives, is once again trying to exclude the prosecution community even from the opportunity to express an opinion on your own choice. 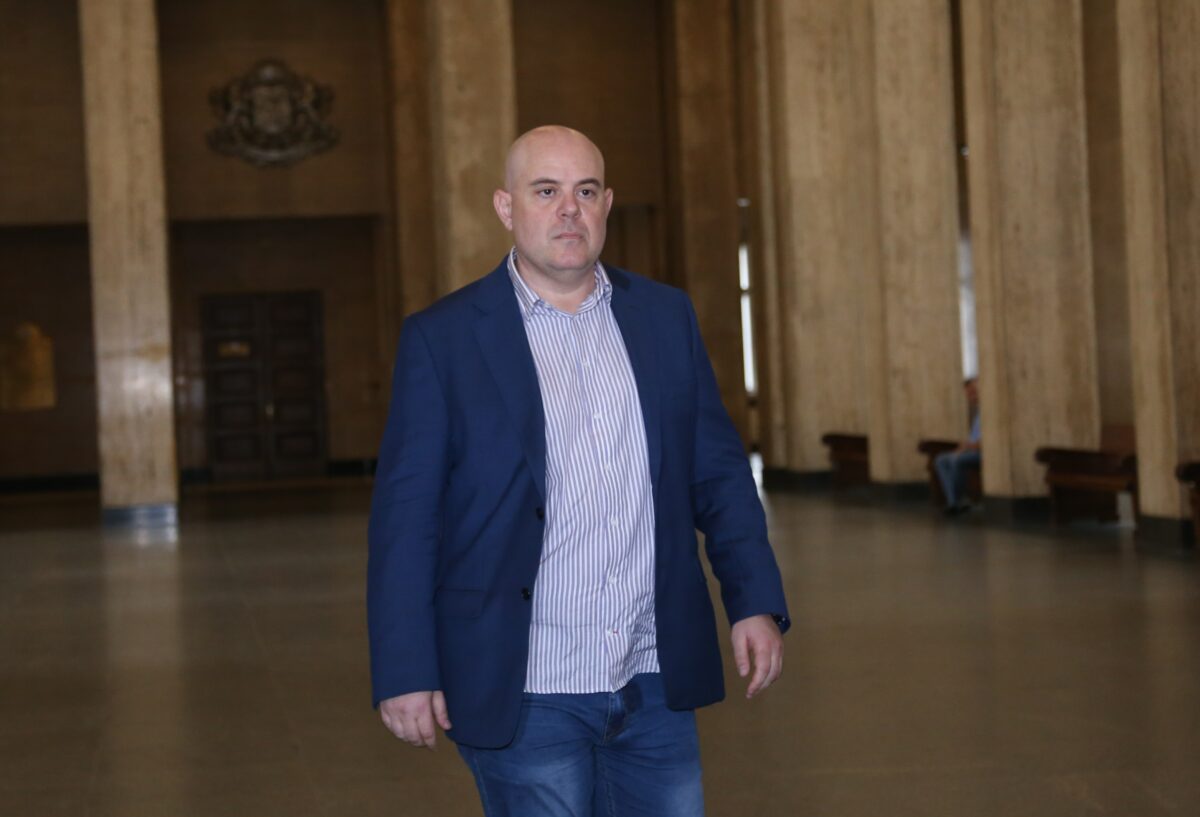 In his statement, Geshev said that the effort to demonize individual magistrates would be answered by any means permitted by law, including a clear statement of support. 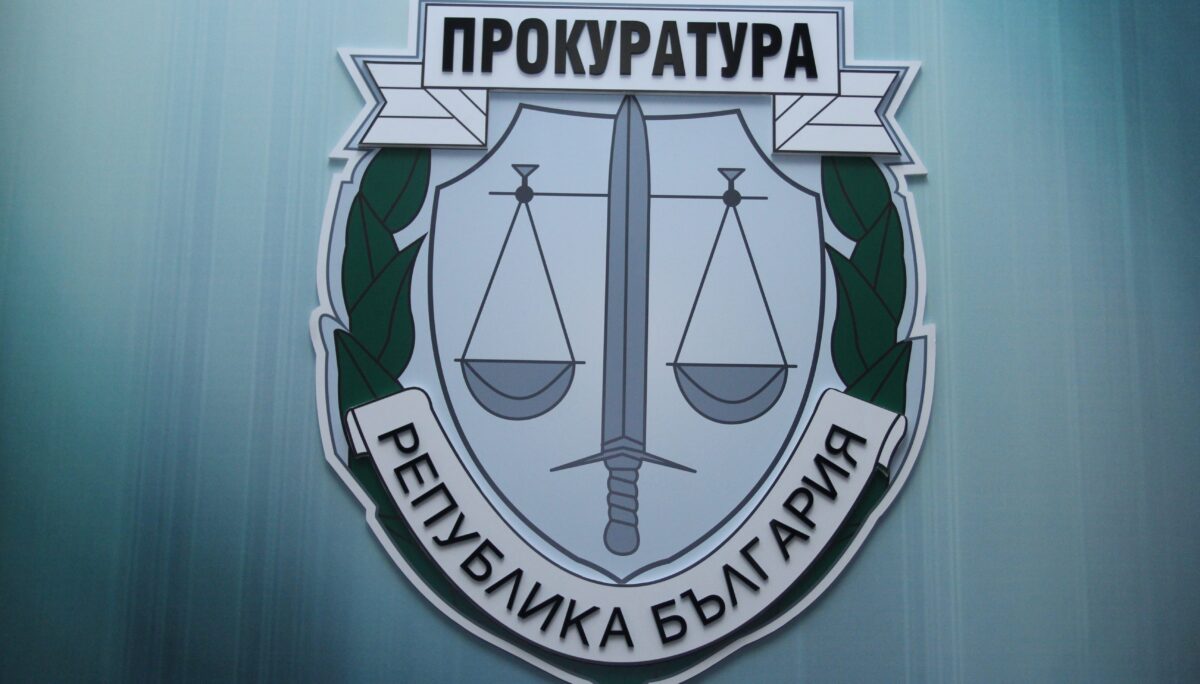 “As a magistrate whose professional career has gone completely into different prosecuting and investigative structures, I would like to sincerely thank all my colleagues in the PBG, whether they have expressed their support for me as my Attorney General or have not done so. .

Attempts at political pressure to portray prosecutors and investigators as second-hand magistrates who do not have their own opinions and vote in order are apparently motivated by party, corporate and / or personal interests other than those of Bulgarian citizens. The efforts of some parties, business circles, defendants, defendants and / or convicted persons, as well as their representatives, once again try to exclude our professional community, even from the opportunity to express an opinion about our own choices.

However, on behalf of the Prosecutor General, Mr. Sotir Tsatsarov and the leadership of the PBC, I declare that personal attacks against magistrates and court officials will not be allowed solely because they have expressed a personal position. Efforts to demonize individual magistrates, such as Prosecutor Sylvia Sokolova, SJP, will be met with all legal means, including a clear statement of support. Although this is hardly necessary in this case, because the best attestation for her, personally, was given by the Federal Prosecutor of the Kingdom of Belgium, Frederick Van Leov, who in a letter to the Chief Prosecutor Mr. Sotir Tsatsarov thanked her for her excellent work in Europe’s largest police and judicial operation in 2017, called Halifax.

I am sure that prosecutors, investigators and court officials will together meet the expectations for justice and security of all Bulgarian citizens, regardless of their social or social status.