At its meeting today, the GERB Executive Committee got acquainted with nomination meetings for mayoral candidates and approved Diana Ivanova as mayoral candidate of Ruse municipality. Currently, Ivanova is the director of the Vocational High School for Apparel in the city. 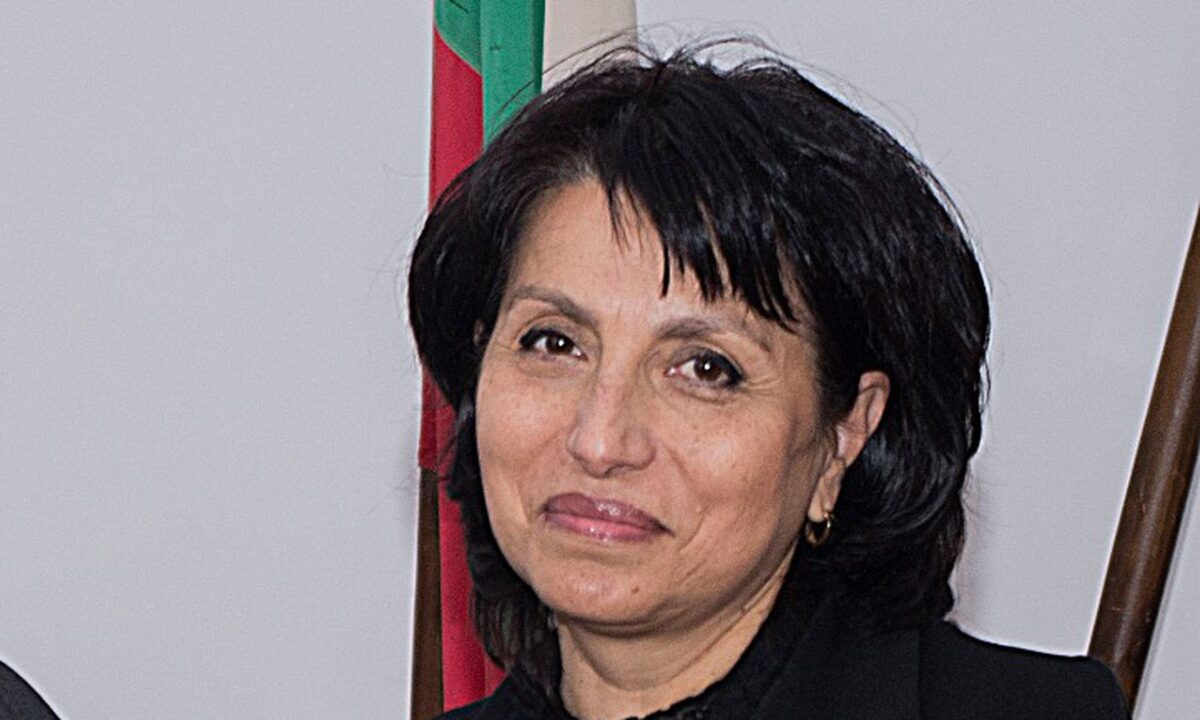 She holds a Master’s degree in Automatisation of production from the Ruse University. In addition, in 2018, she was awarded the Director of the Year Award by the Union of Bulgarian Teachers; She was also awarded the Honorable Mention Neofit Rilski for many years of highly professional work in the system of public education of the Ministry of Education and Science. 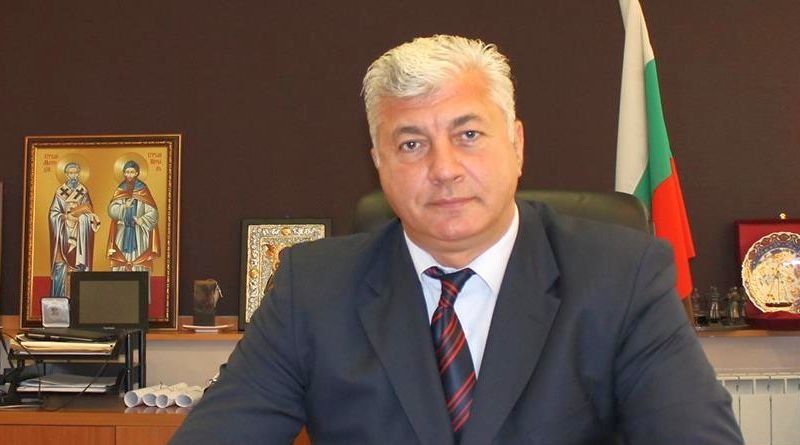 At the same meeting, members of the GERB Executive Committee confirmed Zdravko Dimitrov as mayoral candidate for Plovdiv. Currently Dimitrov is the Regional Governor of Plovdiv. He graduated from the Paisii Hilendarski University of Plovdiv as a bachelor of sports economics, after which he holds a master’s degree in psychology, public administration and financial management. Dimitrov was awarded the Minister of Defense with a medal for his contribution to the Ministry of Defense, and in 2015 he was awarded the highest ecclesiastical distinction “St. Apostle Herm”. He is also a long-time basketball player and from 1994 to 2007 President of the basketball club Academic Plovdiv. Ivan Totev remains the Regional Coordinator of GERB in the city. 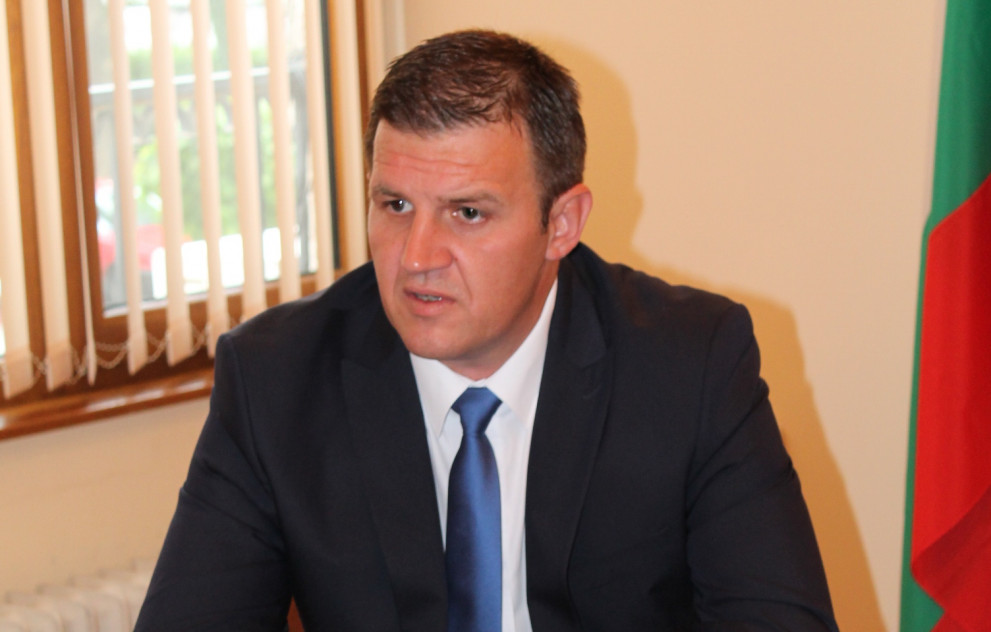 GERB’s Executive Committee approved the candidature of Stanislav Dechev for mayor of Haskovo. He is currently the governor of Haskovo. Dechev holds a Master’s Degree in Automation and System Engineering from the Plovdiv Branch of the Technical University in Sofia. He worked at the State Agricultural Fund – Haskovo and was also a municipal councilor in Haskovo.