He has been charged with fornicating, raping and killing a minor girl

Martin Trifonov remains permanently in custody. Trifonov’s lawyer announced that they would not appeal the measure. This was decided by the District Court in Sliven after the District Prosecutor’s Office filed a request for imprisonment. He has been charged with fornicating, raping and killing a minor girl, state prosecutors said. According to prosecutors, the death of 7-year-old Christine was caused with extreme cruelty and in a particularly painful way for the victim. 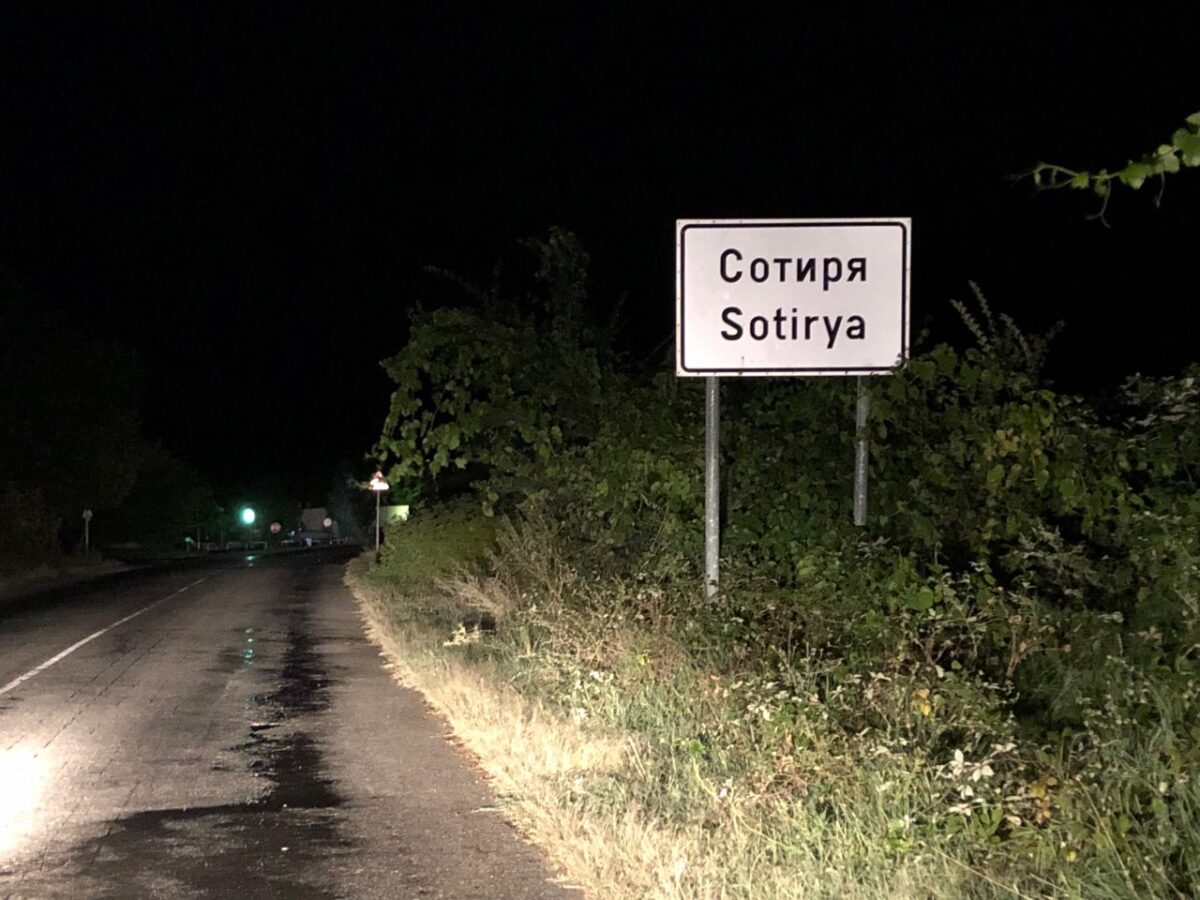 Earlier today it became clear that the accused man of the serious crime had made full confessions. “He gave an explanation for his behavior with alcohol abuse, explained the mechanism for causing the injuries. He used a stone that coincides with the cause of death – a severe head injury”, said Prosecutor Rumyana Arnaudova.