“A transfer of 28 million levs to the Ministry of Agriculture is provided for payment of benefits, compensation and everything related to the implementation of the measures for the control of African swine fever by the Bulgarian Food Safety Agency”, said the Minister of Agriculture, Food and Forestry Desislava Taneva at a briefing at the Council of Ministers. “All measures implemented by the veterinary authorities are measures under the European Union’s swine fever strategy of 2015”, Taneva said.

She added that these funds are part of the overall cost. “These funds are part of a total estimated cost of nearly 23 million euros”, said Minister Taneva. She added that these funds are expected to be co-financed by the European Commission by around 75%. “The funds will be paid for compensation for the animals affected, for the costs of disinfection, for the destruction of raw products and everything related to the implementation of measures to combat the African swine fever”, Desislava Taneva explained. She recalled that there are a total of 33 outbreaks of African swine fever in domestic pigs to date. 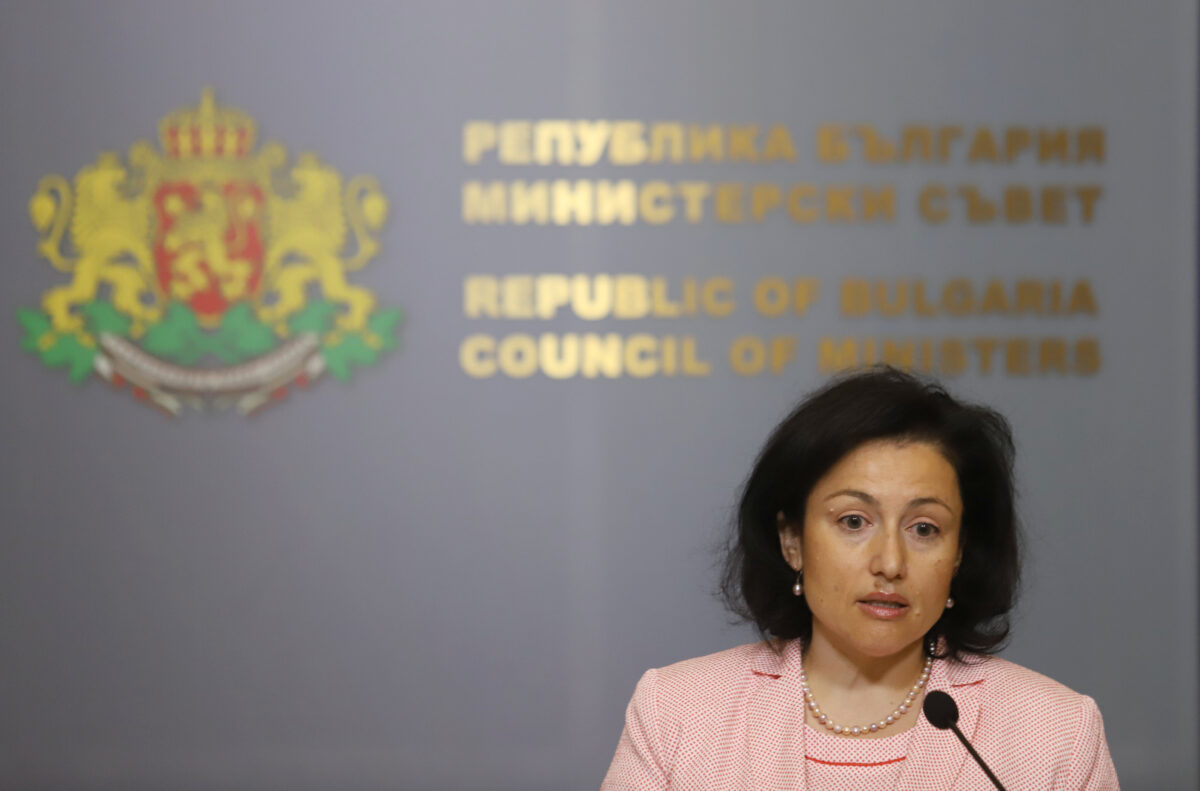 “In the last 2 weeks we have not registered any outbreaks in domestic pigs”, said the Minister of Agriculture. “For the whole month of August we have 5 registered outbreaks. In July, they were 28. There is an obvious tendency for a sharp decline”, Taneva said, adding that she hoped this trend would continue and there would be no more registered outbreaks. She recalled that there were 52 cases of African fever among wild pigs. “In connection with these cases, a total of 43 infected zones have been declared in 10 districts so far”, Minister Taneva said. 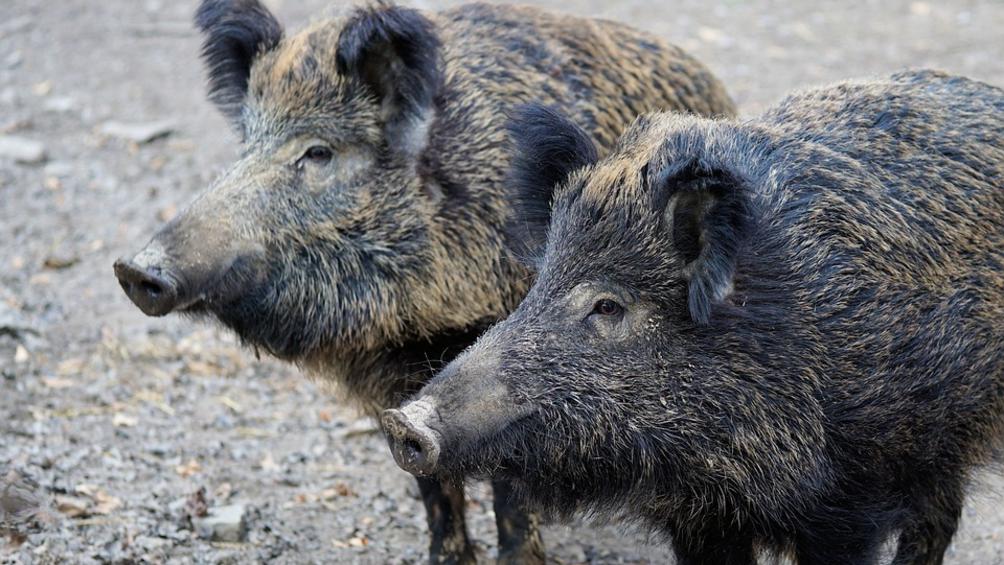 She commented that payment for private farms would start after September 1st. “An amount of 1 million levs will be adjusted to the Ministry’s budget for presenting the funds for this payment”, said Minister Desislava Taneva.