Boyko Borissov: Bulgaria is a strategic partner to Greece

„Bulgaria is a strategic partner to Greece. The four-party format of talks between Bulgaria, Greece, Romania and Serbia is working very well, especially in the implementation of infrastructure projects”, Prime Minister Boyko Borissov said at the beginning of the meeting with Greek Foreign Minister Nikolaos Dendias. 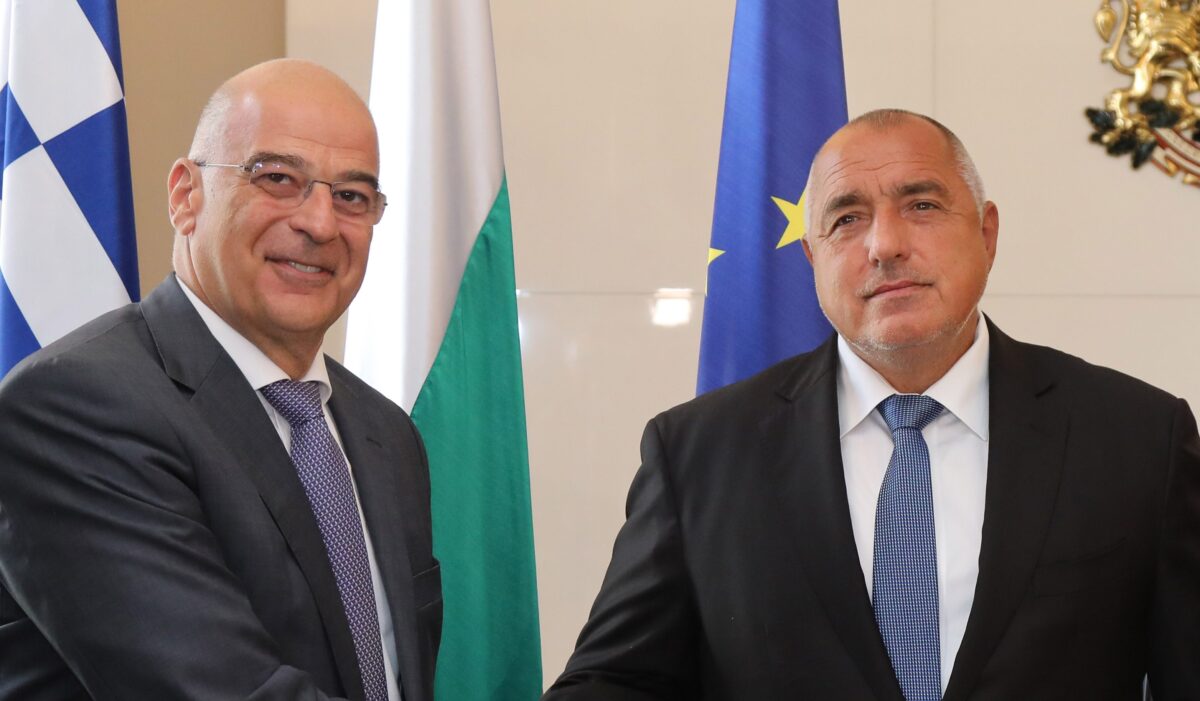 During the conversation, Prime Minister Boyko Borissov stressed the importance of accelerating the implementation of the gas interconnector between Bulgaria and Greece, which is a priority for Bulgaria. “This is important for diversification. We have already fully secured the financing of the Bulgaria-Greece interconnector. The capacity is 3 to 5 billion cubic meters of gas”, the Prime Minister added. During the meeting, the desire of Bulgaria and Greece to continue the implementation of other infrastructure and energy projects that would be of interest to both countries was declared.

In the meeting it was also highlighted the great potential in tourism that the two countries have been developing in recent years, with Prime Minister Borissov stressing the importance of the Struma highway for connectivity with Greece. Prime Minister Boyko Borissov and Greek Minister Nikolaos Dendias agreed that there are excellent bilateral relations between Bulgaria and Greece that will continue to be promoted in all areas of mutual interest. During the meeting, it was pointed out that economic cooperation remains a priority in the bilateral partnership, and both of the countries support any initiative that would help to strengthen trade and economic ties.