Boyko Borissov: There are planned and targeted sabotages against the government

“More than 300 million levs is the investment in the Animal Feed and Medicines Factory in Peshtera”, Prime Minister Boyko Borissov told reporters at the opening of the company. “We are creating new jobs, they are over 200, and many highly qualified specialists in the fields of biotechnology, chemistry and engineering will work here. I have opened factories at this company in Razgrad and Botevgrad. Most importantly, these companies are boosting the economy and creating value-added jobs”, added Boyko Borissov. 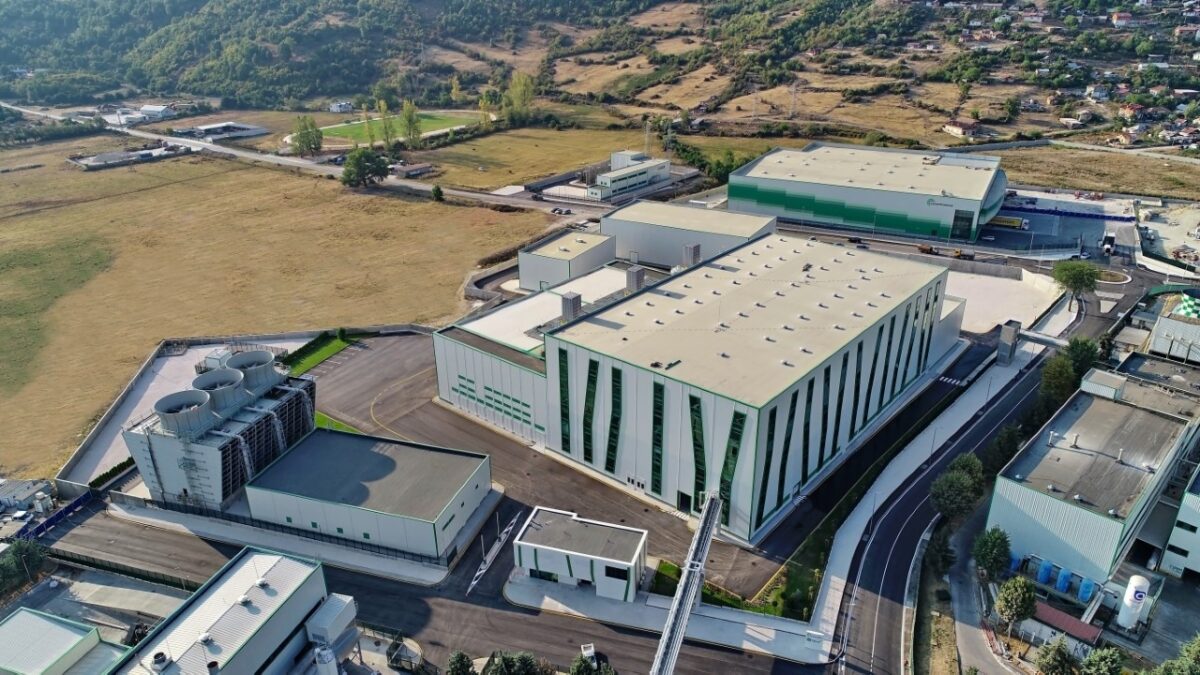 “Factories are opened nearly every day in Bulgaria. This plant is high-tech, with good pay, and with 40 million levs allocated for ecology and water treatment. Neno Dimov told me personally that the treatment plant was made according to the most modern way. It is difficult in such places, where there is hardly any attraction for investors, to have such development”, said the Prime Minister. After the official ceremony, Prime Minister Borissov checked the new plant, talked with employees who explained to him the nature of their work.

“To answer the president, I open factories and schools every day. Over 1 billion levs are given for educational infrastructure. I guess he liked it today as he opened the school year”, the Prime Minister said.

Borissov was also asked to comment on the words of President Radev that freedom of speech in Bulgaria is in crisis and the media is controlled by some telephone. The head of state’s comment is related to the BNR scandal and the removal of journalist Silvia Velikova from the air. “If it’s his phone, fine. It was sabotage against the government. Pure sabotage. I hope the checks will be completed as soon as possible and that everything will come clear. Here’s what I’m doing today. More and more factories are being opened”, he stressed.