Borissov: I Will Ask GERB to Join the BNR Inquiry Committee Proposed by BSP (Video)

“Unlike other political forces, I am the prime minister and I cannot comment on the decisions of the Bulgarian court.” This is what Prime Minister Boyko Borisov said in the collars of the National Assembly on the occasion of the release of Polfrieman from prison. “We all know the answer, but I cannot afford to say it,” the prime minister added. 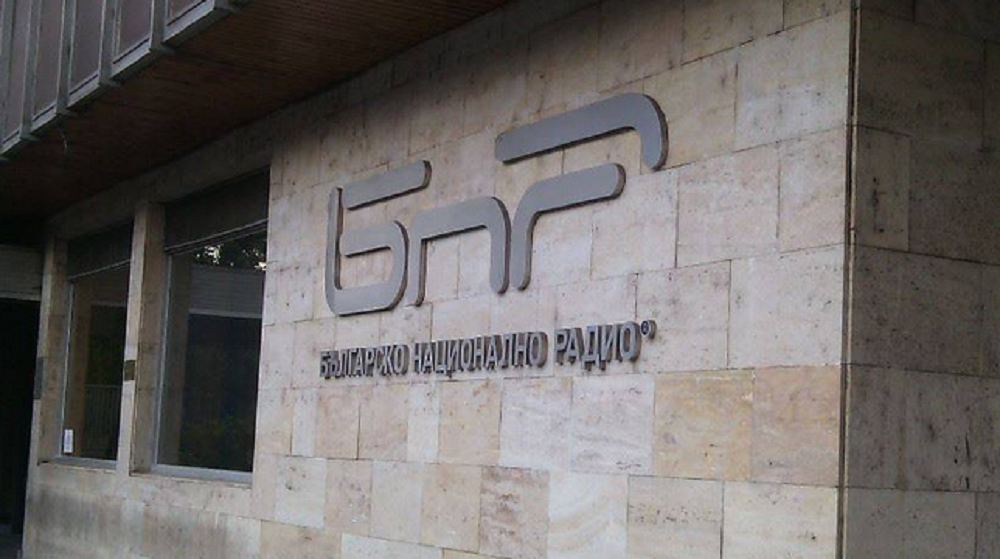 Regarding the BNR case, Borisov said that the prosecutor’s office is currently conducting a full investigation. “I will ask our parliamentary group, as party chairman, to join this commission of inquiry that the BSP wants. Earlier, BSP leader Cornelia Ninova announced that they were proposing to set up a committee of inquiry on the BNR case, and demanded political accountability. “The Court of Auditors, as the most independent supreme authority, should enter and verify the entire management of National Radio so far. The head of the National Radio for Joy has never heard him or spoken to him. The Parliamentary Group votes the members of the CEM and the CEM respectively the director. This is what colleagues have done, “commented Prime Minister Boyko Borisov.