Borissov: Bulgaria is known for its factories in the car industry and has many good opportunities 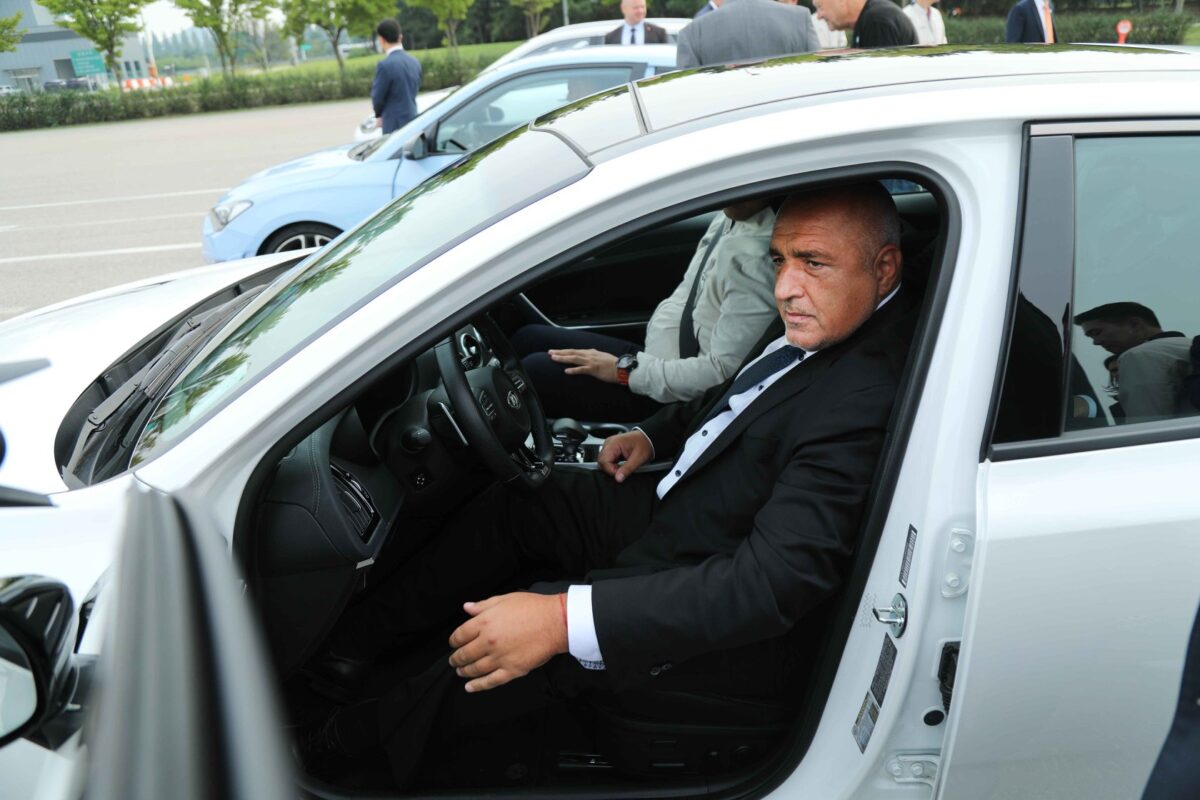 Because of the ongoing negotiations with Volkswagen, everyone in the world has heard about our country, Prime Minister Borissov said. He pointed out that during his visit with the delegation led by him in the innovation plant, the country presented its offers. “They were in Bulgaria, we are here now”, Prime Minister Borissov said, adding that if we “like each other and are mutually beneficial”, a partnership will be launched. “We are doing a lot of things for Hyundai in Bulgaria now”,  the Prime Minister added. 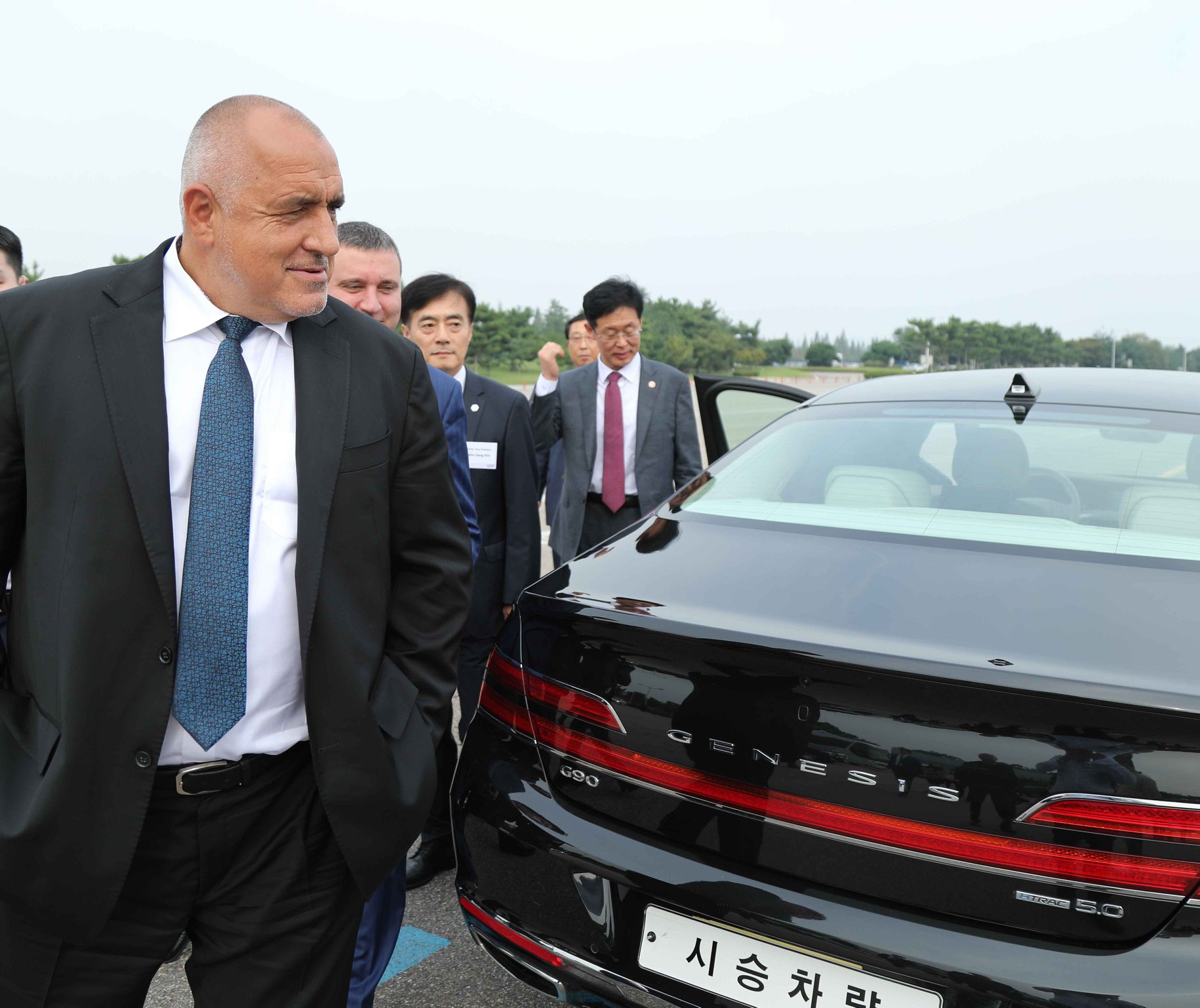 Prime Minister Borissov also stressed that investments could be made by the Republic of Korea in the production of batteries, accumulators, innovations. “They know Bulgaria very well, they were pleasantly impressed”, said Boyko Borissov. He recalled that since the Prime Minister of the Republic of Korea was in Bulgaria in 2017, the trade between the two countries has increased significantly.

“Our country is attractive for investments not only in mechanical engineering but also in the tourism sector”, added the Prime Minister.