Borissov: Northern Macedonia’s EU membership is important, but it can’t happen at our expense (video)

Northern Macedonia’s EU membership is important, but it cannot be done at our expense, reshaping history. This was stated by Prime Minister Boyko Borisov in a statement after the consultation meeting on “Review of the bilateral relations between the Republic of Bulgaria and the Republic of Northern Macedonia in the context of the results of the work of the Joint Multidisciplinary Expert Committee on Historical and Educational Affairs and the expected invitation to Macedonia to join the EU. “. 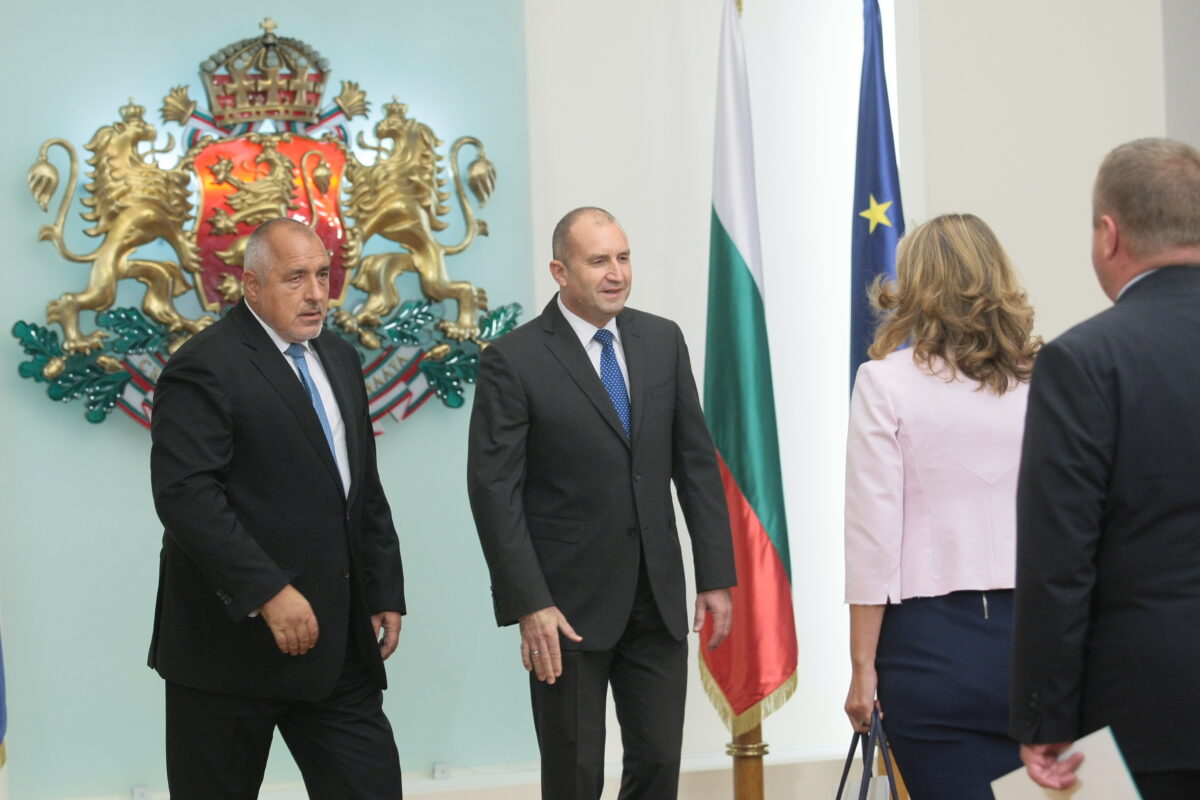 “I always said that yesterday we said we were a people. Let’s say we are fraternal peoples. Let this Skopje killer war not continue because we have no closer people and people. “, Said the Prime Minister. with all 27 countries supporting them, Bulgaria stopped them exactly. “The topic of the Western Balkans was raised to the highest level. We also want Albania to go along with the negotiations on northern Macedonia. We have never put in, and never said, our unconditional support for their entry into the EU. We have 71 instruments after that, I think so are the negotiating chapters. Let them stop playing with history and the past and concentrate on the future. Of course, we are directly interested in corridor number 8 of this future, we are expanding the checkpoint, “the PM added.

He stressed that not all political parties have sent their leaders to the meeting. According to him, this is an expression of disrespect for the president. 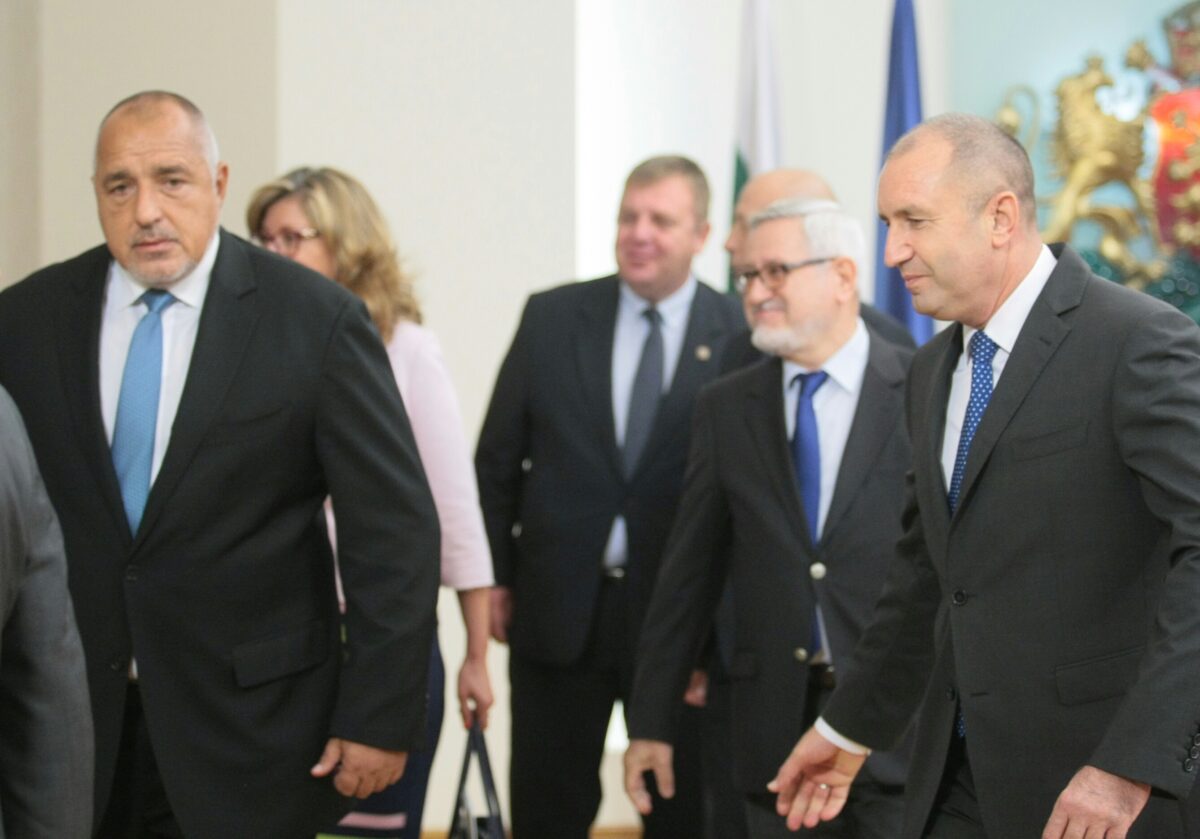 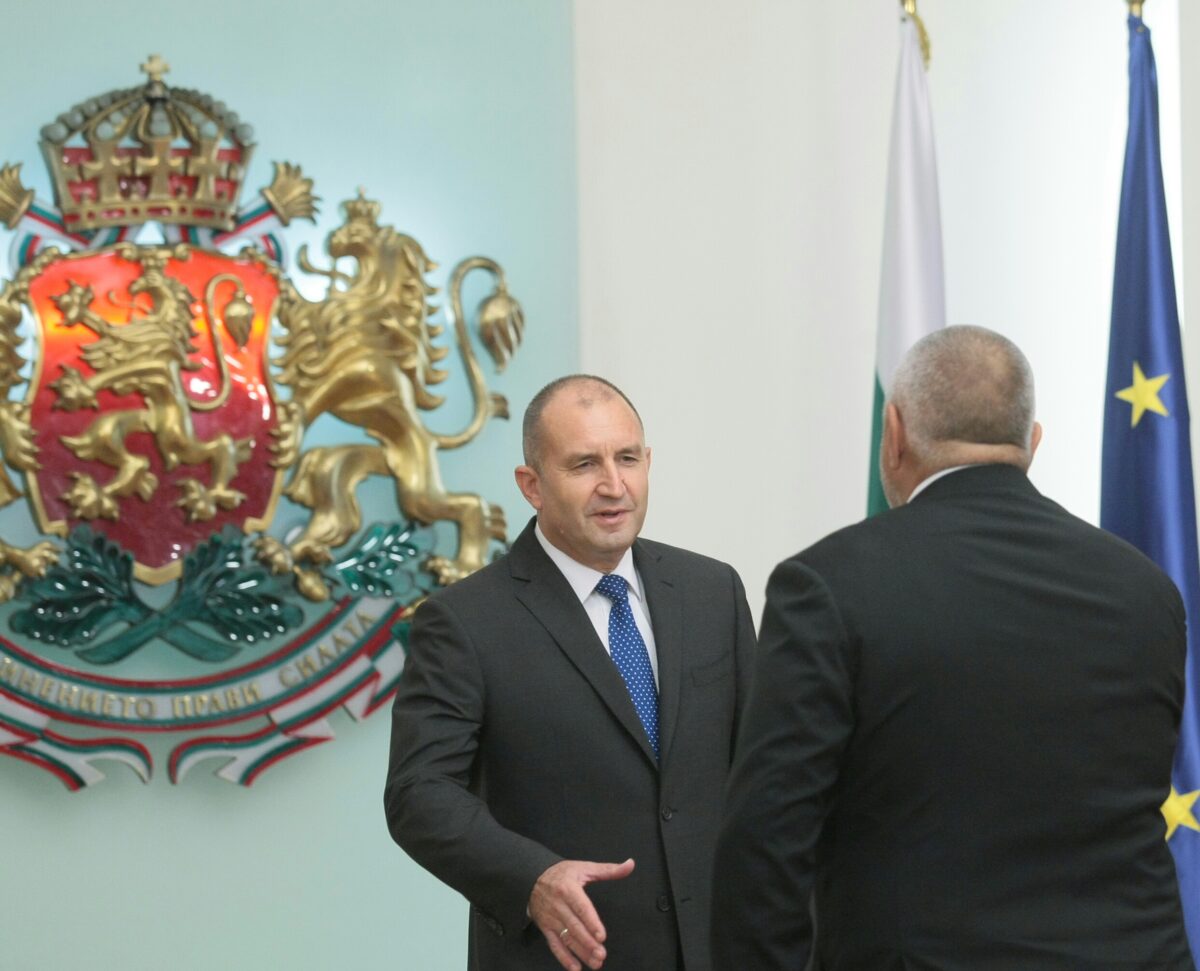