Manolova: If I become a mayor, I will destroy the model of pressure and fear that is currently ruling Sofia

“No inter-block space, gardens, playgrounds will be rebuilt any more. Skyscrapers will not be built in the most inappropriate places for Sofia. This is thanks to civic energy”, said the candidate for mayor of Sofia Maya Manolova. “If I become a mayor, I will destroy the model of pressure and fear that is currently ruling Sofia. A model that pays several times for the same thing to the same people. A model where the rules for those close to the municipality, are not applied. A model where citizens are pressured, threatened. Citizens are sued for coming out to defend their civil rights. This is the model “pressure and fear management”, she noted. 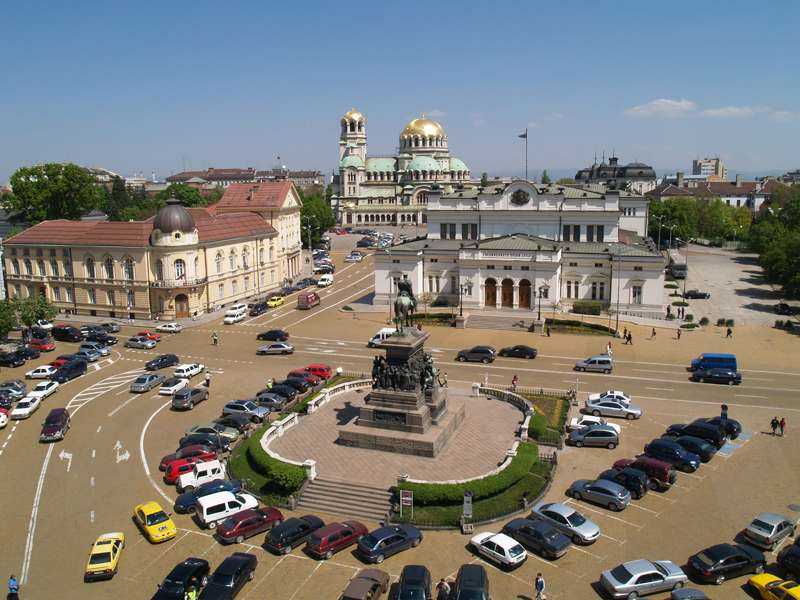 I think that with a common effort we will destroy this model and really govern Sofia in the interest of the citizens. To make it a respectable and transparent city. A green and modern city, in which the neighborhoods look as a center, and the center is not rebuilt and skyscrapers are not built. A city where there are rules on how to keep the air clean, how to make the traffic bearable for people who want to move, how to make public transport attractive, how not to waste municipal money”, she said.