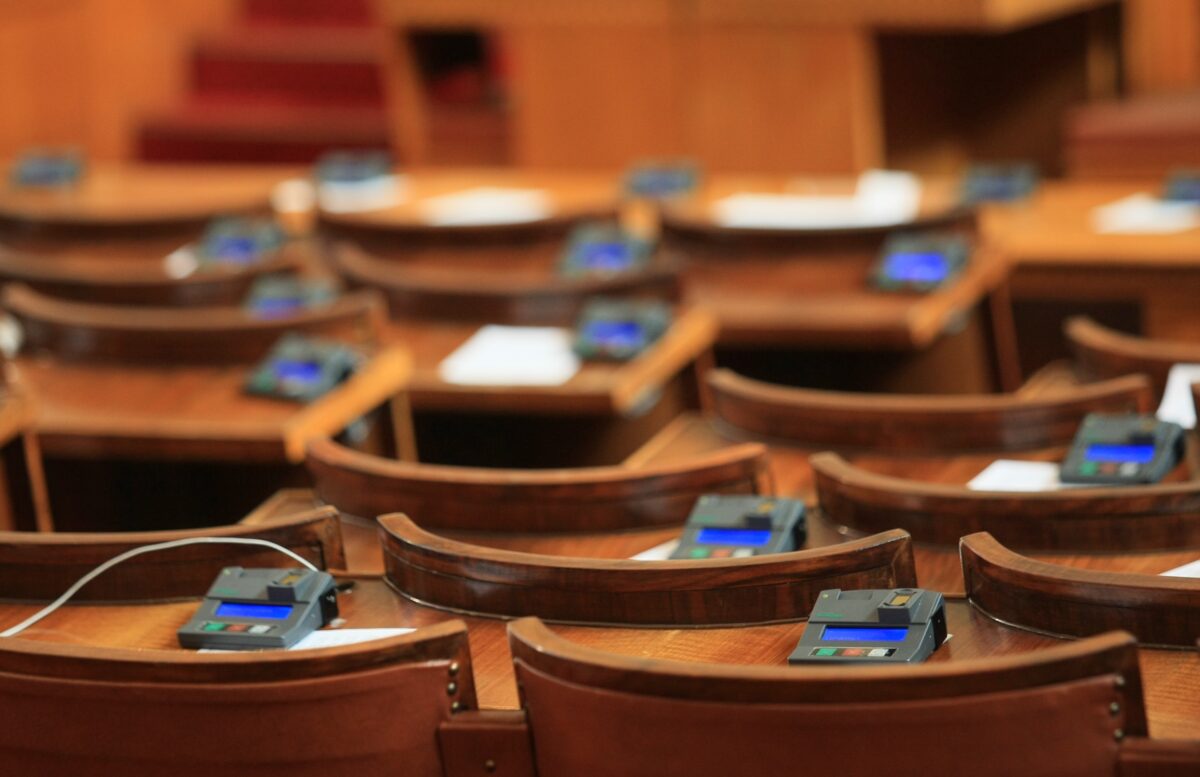 United Patriots demanded that the text be adopted in its original version, that no shortened trial should be applied even in the case of serious bodily harm. “Volya” supported GERB’s proposal, and Simeon Naydenov raised the question that there was no sense in a sentence after years but in a speedy justice.

Justice Minister Danail Kirilov was of the opinion that the opposition’s proposal to remove the shortened trial was populist and conjunctural. He also once again defended GERB’s amendments to the Penal Code, which also relate to shortened trial, and insisted that they were the more flexible option. 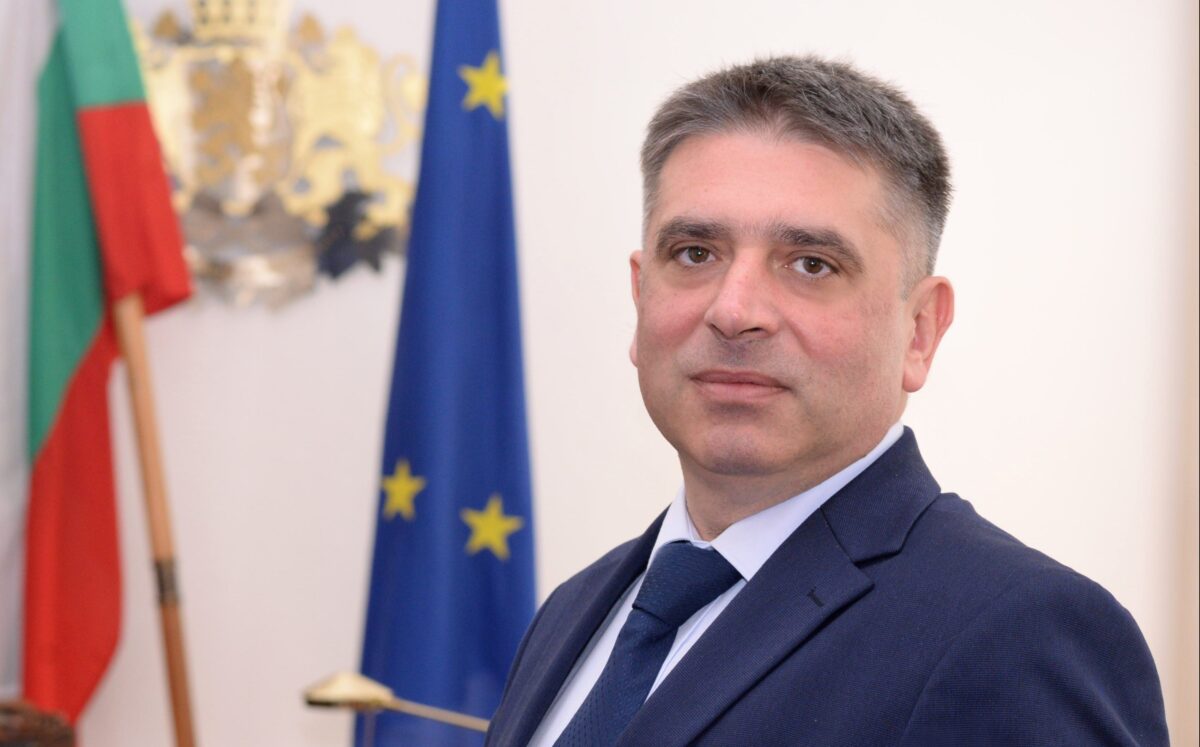 Deputies also agreed that the Specialized Criminal Court could hear cases within the competence of the European Public Prosecutor’s Office.