Korneliya Ninova: While GERB rules the country, there will be no justice

“While GERB rules the country, there will be no justice”, the leader of BSP Korneliya Ninova said during the debate on changes to the Code of Criminal Procedure. The Code provides repeal of the shortened trial of intentionally causing death.

“The debate today has become too expert and a little confused because we have confused a few legal institutes. It seems this is understood only by lawyers. If someone rapes and kills a child today and he pleads guilty, then their sentence is reduced by a third, and then it can be reduced again because they have improved their behavior in prison. They may be pardoned”, Ninova said.

„BSP has offered when there is serious bodily harm and murder or serious bodily harm leading to death, then there will be no shortened trial in confession of the committed crime. There must be a sentence of life without a substitute. We think this is fair. Our colleagues from GERB mutilated this text and left only the murders, without the other serious crimes. Dear Bulgarians, if anyone does the following with you: if someone causes you a lasting disorder of consciousness, permanent blindness, permanent deafness, if someone causes you to lose speech, disfigurement, loss of one kidney, loss or crippling of a leg or arm, these are serious bodily harms. If anyone causes you these terrible things and pleads guilty, GERB believes that those people’s sentence should be reduced by a third”, she said. 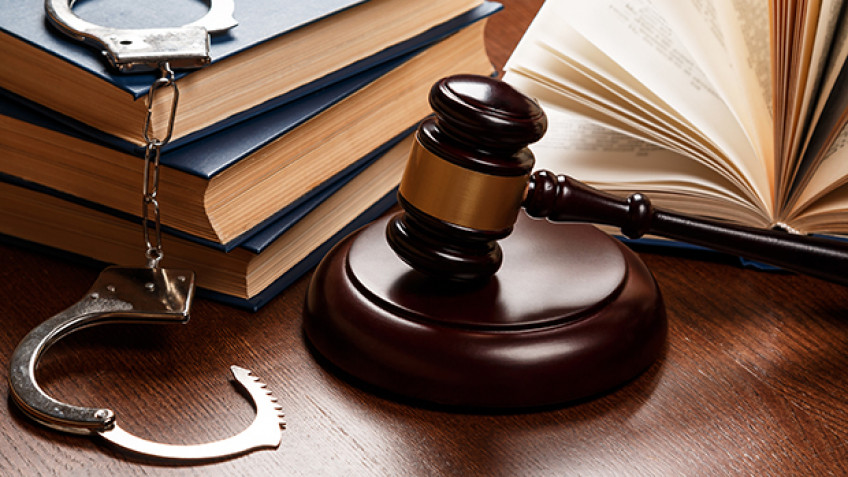 “When will we have rules? When will we vote on the order in which those delegated Bulgarian prosecutors who will be responsible for Bulgaria under the European Public Prosecutor’s Office and European Criminal Policy will be selected?”, Ninova asked.