Sergei Stanishev: Europe should not be blackmailed from Turkey for migrants

“Europe should not be blackmailed from Turkey for migrants”, said the leader of the Party of European Socialists Sergei Stanishev. He said this in connection with the Turkey’s President Recep Erdogan threat to open the border to more than 3.5 million refugees. 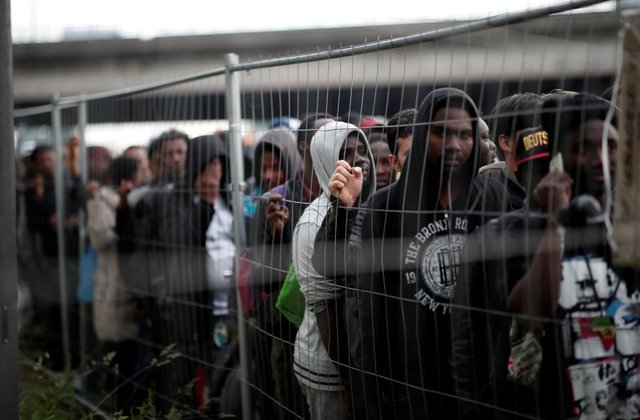 “The European Union has done a lot to help Turkey to deal with this refugee wave that came to them. We appreciate that much is being done for Syrian refugees, but to blackmail us this way – there is simply no way to accept this conversation. I can say the right steps that should be done next week when I see EU prime ministers. Because this is a constant dialogue. But the principle position, of course, is against this military intervention”, said the MEP. 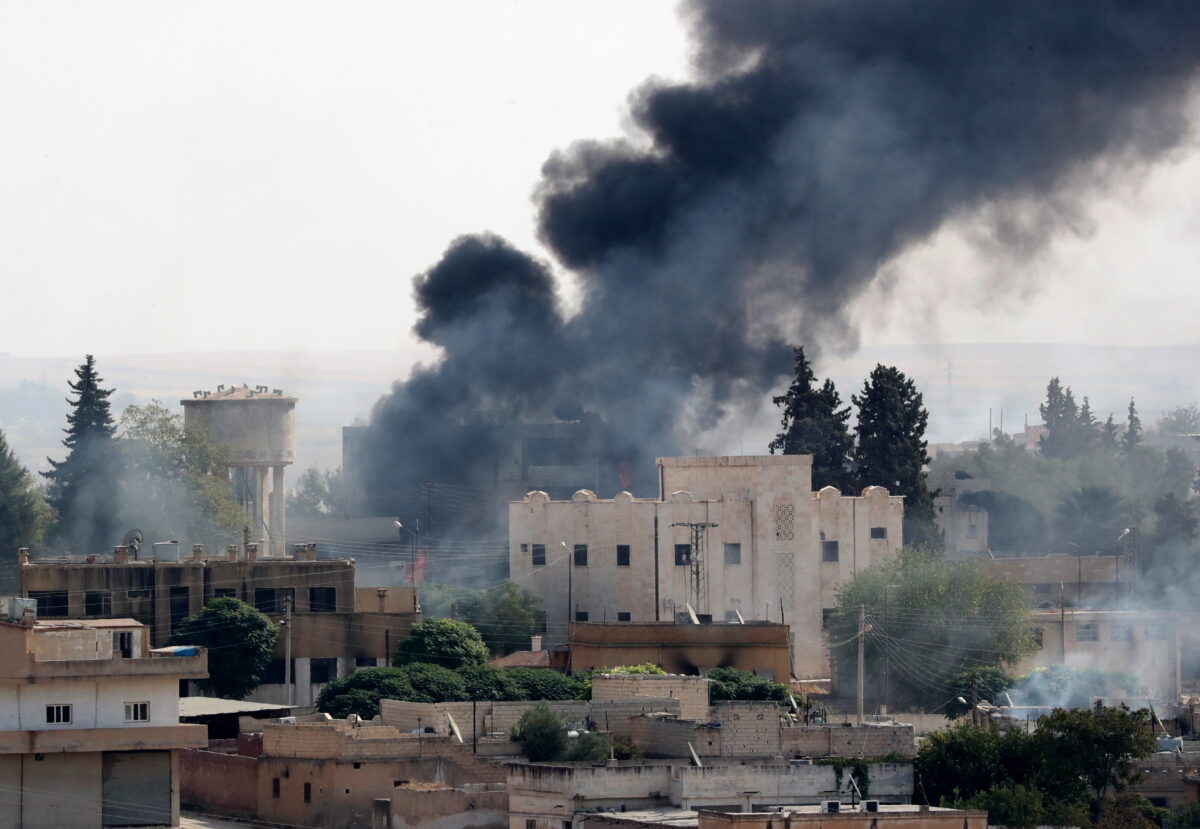 He said there was a risk of financial disaster as a result of the military operation in northern Syria and the large number of refugees there.