An operation of the Ministry of Interior is underway to identify people who have committed indecent acts during a football match between the national teams of Bulgaria and England. So far, six people have been detained by the police, whose involvement in the incident is being clarified. Work is still ongoing to identify other participants in the incident. Another 3 people are wanted for racist screaming during the match. 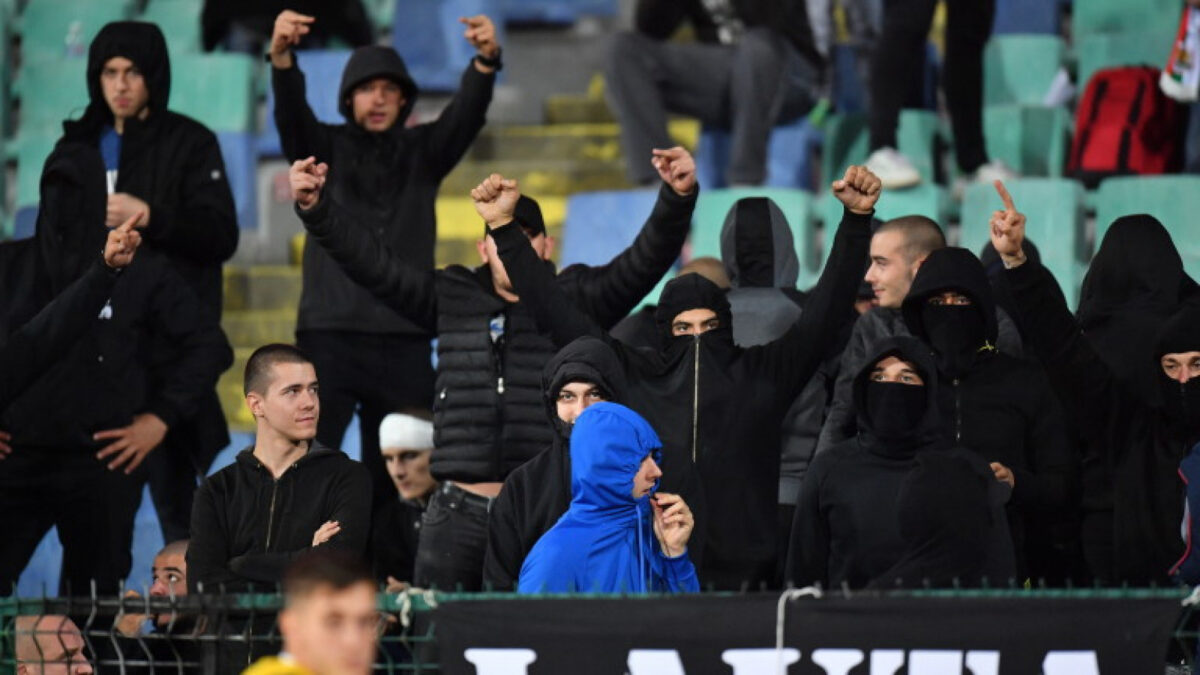 There are also people from the province, from the neighboring cities of Sofia, who will be tracked down and taken to police stations.