The bodies of 39 people have been found in a truck in Essex, southeast England. According to the police, the truck came from Bulgaria and entered the country on Saturday, the BTV reported. 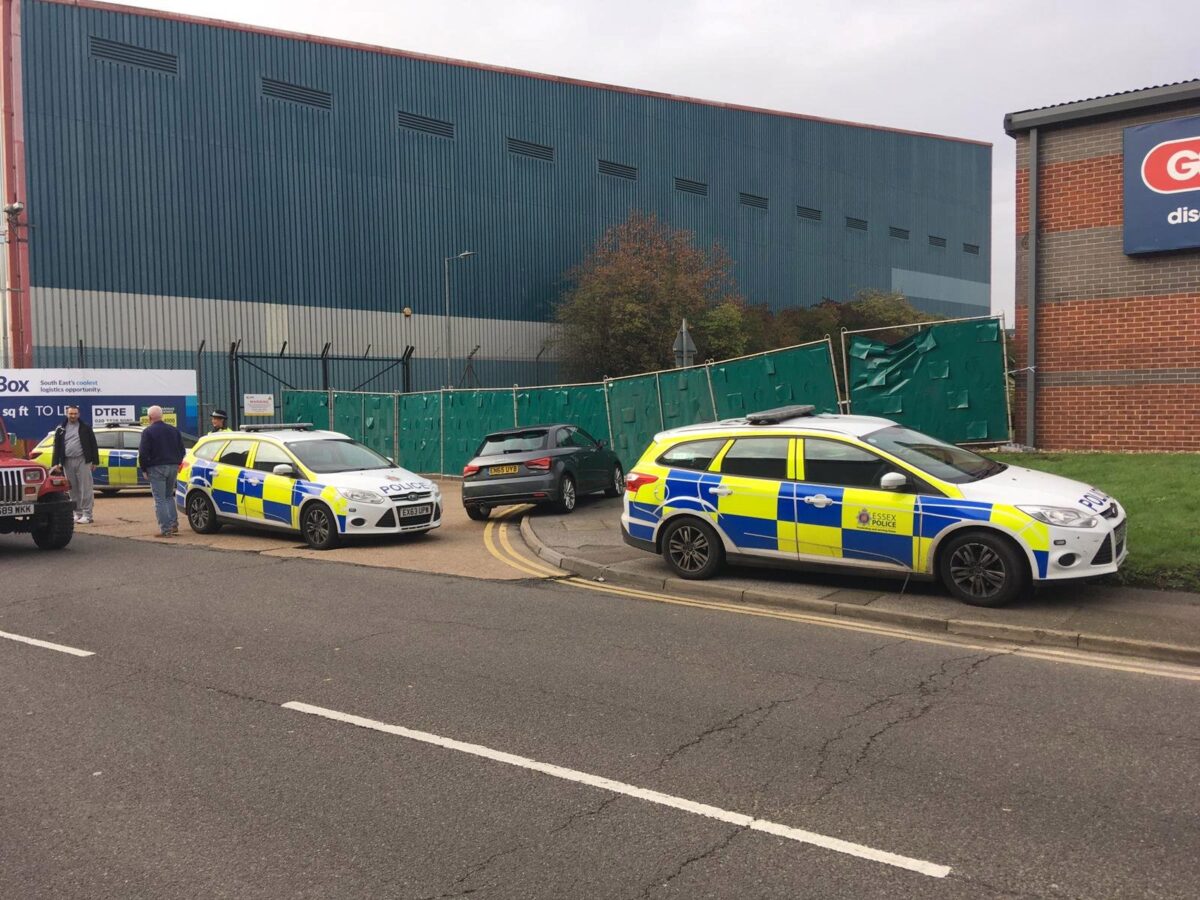 The lorry driver, a 25-year-old man from Northern Ireland, has been arrested on suspicion of murder. According to initial police information, the bodies are 38 adults and one teenager.  The Ministry of Foreign Affairs doesn’t  have currently information on the case.

The Bulgariam embassy in London is in contact with British authorities to clarify the case. A representative of the Bulgarian embassy has also met at the Ministry of Foreign Affairs in London. Bulgarian ambassador, Marin Raykov, spoke to British Ambassador to Sofia Emma Hopkins on the phone, agreeing to follow up on the case.
At present, it has not yet been confirmed whether the truck found has Bulgarian registration. There is also no indication of the nationality of the human bodies found in the truck.  British police have warned that the identification of the bodies will take a long time.