Armed robbery at a bank branch in Sofia

Armed robbery at a bank branch in Sofia in the Suhata reka district. This was reported by the press center of Ministry of Interior. The criminals are currently clarifying the circumstances of the case. 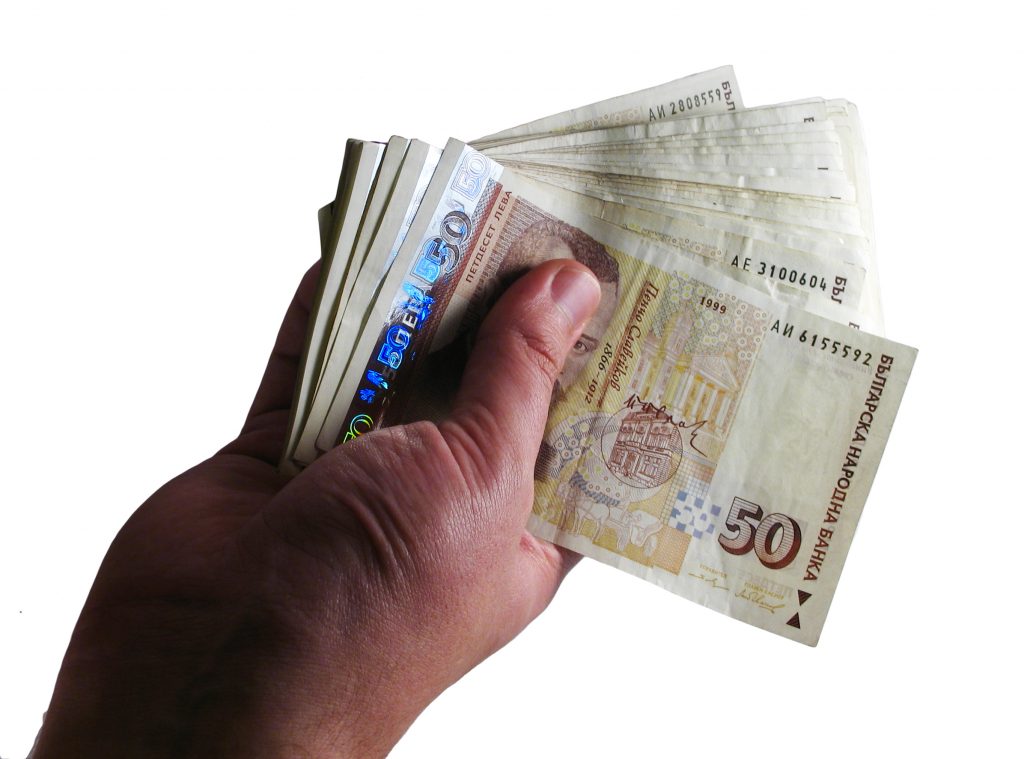 Minutes before 11th of the morning in Sofia the police received a signal for a robbery at a bank office in the Suhata Reka district in Sofia. According to initial information, at 10.40 AM a masked man entered the site, threatened the cashier, took a small amount of money and fled. There were no injured. The teams of the Ministry of Interior and the Fifth Sofia Police department are currently working at the place of the crime. Procedual measures have been taken to detain the violator.