Borissov: The Berlin Wall between Bulgaria and Serbia has fallen today

"Serbia has now the ports of Burgas and Varna, and there is no traffic light from here to Istanbul"

“We can say, like the Germans, that today the Berlin Wall between Bulgaria and Serbia has fallen”, Prime Minister Boyko Borissov said during the official opening of the Corridor 10 highway from the Bulgarian border to Nis.

The length of the route is 86.9 km and construction began in 2011. Borissov has come to the ceremony at the invitation of Serbian President Aleksandar Vucic. 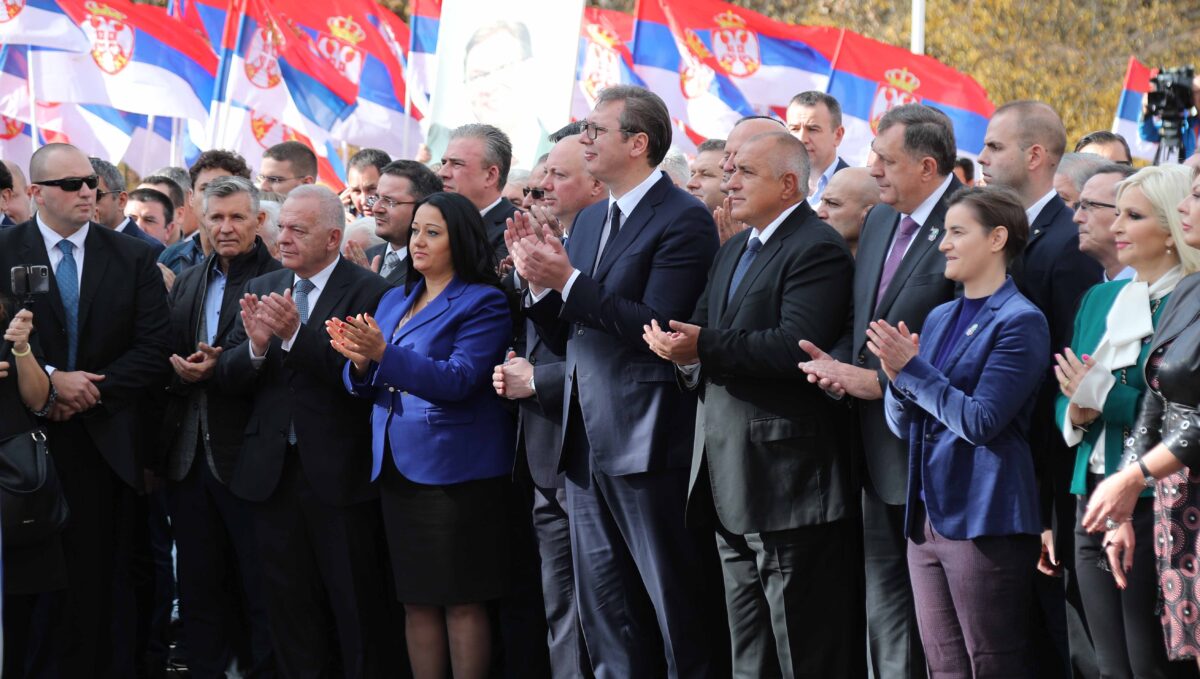 “From now on, Serbia has the ports of Burgas and Varna, and from here to Istanbul there is no traffic light”, Borissov said, adding that the new section of the highway is also important for Bulgaria, since it will be easier to export its goods to Western Europe. 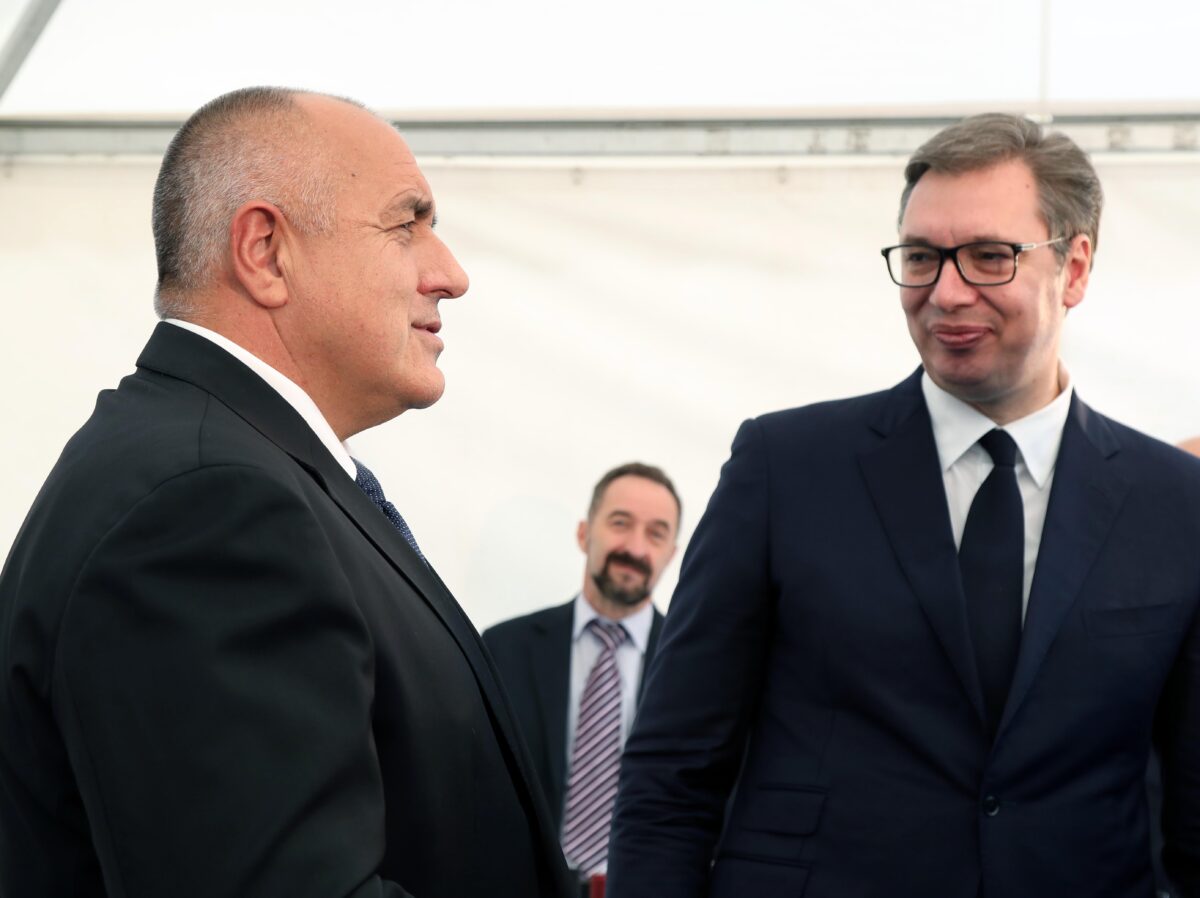 In his address during the ceremony, Serbian President Aleksandar Vucic talked to Prime Minister Borissov in Bulgarian.