Three people have been detained for an organized crime group for money-lending in Pavlikeni. This was said during a briefing by Dimitar Petrov, Head of the Specialized Prosecutor’s Office. The group’s activity was in Pavlikeni. “According to operational data, they have been engaged in money-lending for more than 5 years. Evidence of their activity, which is sufficient to require their measure and to be prosecuted, has only been collected since the beginning of this year”, said Petrov. 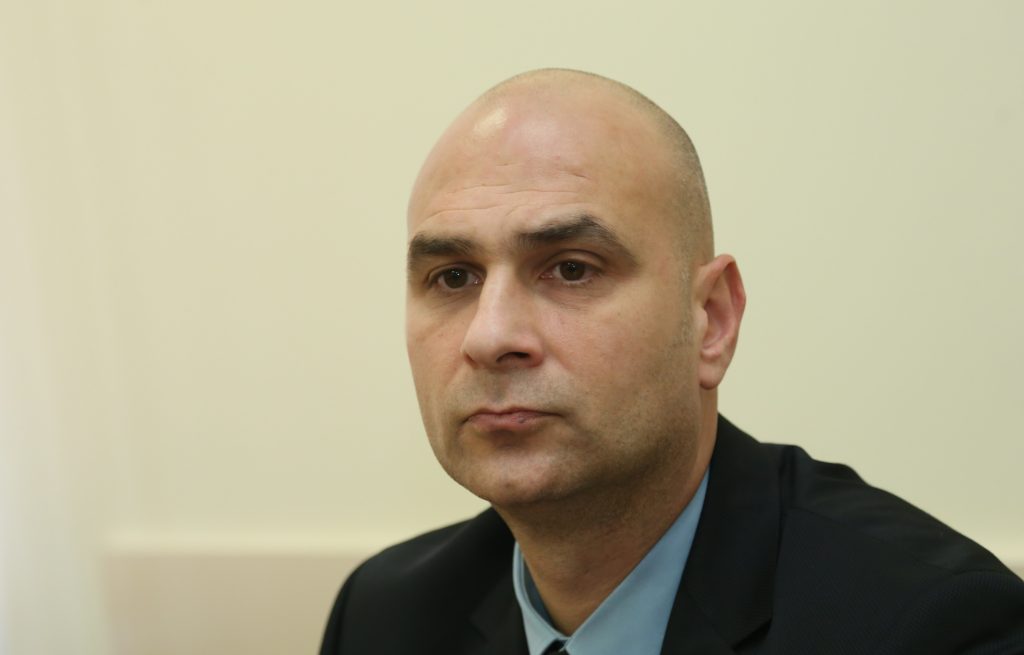 According to the prosecution, the people also have a legal business – agriculture, which allowed them to conceal the money they received from illegal activity. “More than 20 people have been deceived by the group’s activities. Three people have been detained, two of whom have been criminally charged and sentenced”, Petrov said.

It also became clear that more than 1800 anniversary coins, precious metals, mostly gold, have been found which worth about 1 million levs. 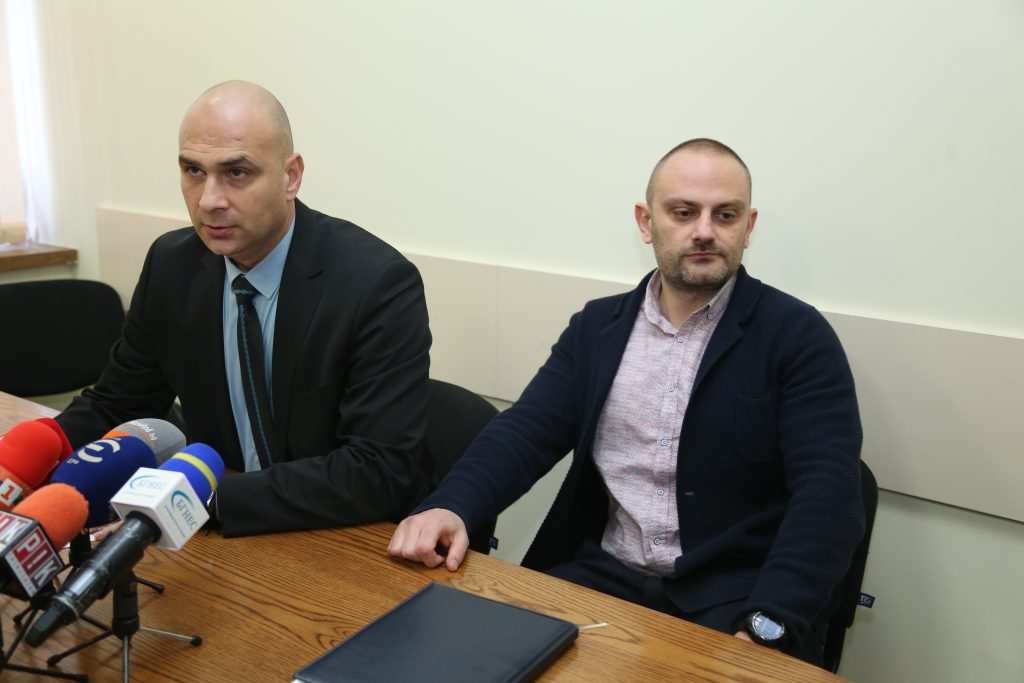 Senior Commissioner Lyubomir Yanev commented that the State Security Service started working on the case at the end of 2018. “The people have committed theft, robbery, misuse of documents and extortion”, said Yanev. He noted that a lot of witnesses are very worried to talk about the participants in the group because the town is small and the people are well known to everyone of Pavlikeni.