Emil Dimitrov-Revizoro: He did not want to, but we found arguments to persuade him

GERB and the United Patriots are proposing the current Attorney General Sotir Tsatsarov, whose term expires next January, as chairman of the Commission for Combating Corruption and the withdrawal of illegally acquired property. This was made clear after a meeting of the parliamentary groups of the two parties, attended by Tsatsarov too.

“It is important for the fight against corruption to be successful because it concerns both the interests of Bulgarian citizens and the interests of the country. Creating economic stability and an environment free of corruption, attracts investors. Foreign direct investment in Bulgaria during the first nine months of the year have grown more than two and a half times”, said GERB Parliamentary Group Chairwoman Daniela Daritkova. 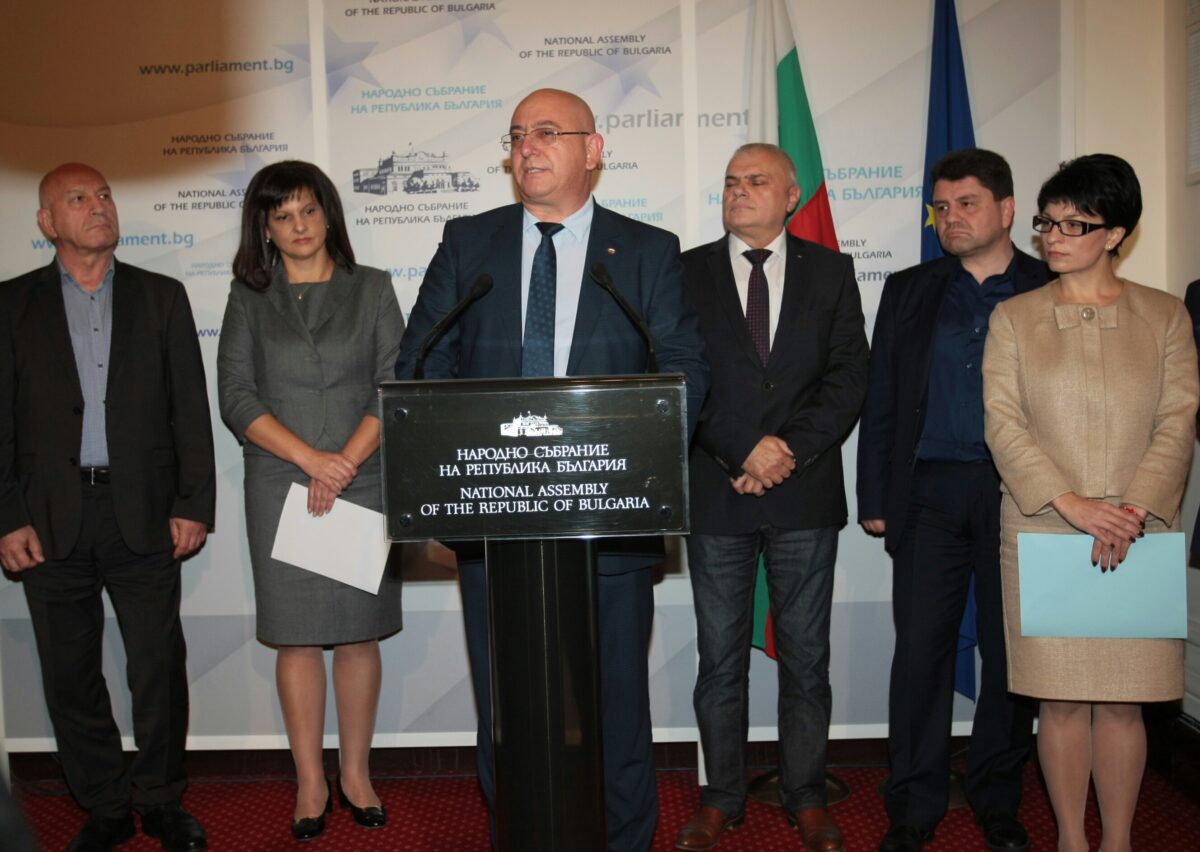 “The proposal is not a spontaneous, but a long process. He did not want to, but we found arguments to persuade him”, said VMRO MP Emil Dimitrov-Revizoro. “Tsatsarov leaves the institution of the prosecutor’s office with enormous authority, tidy and spotless”, Yavor Notev from “Attack” explained. “There is a coincidence that the term of office of Attorney General Sotir Tsatsarov is coming to an end. At the same time, we are challenged to elect a chairman of this very important and problematic committee. The choice is Mr. Tsatsarov and this choice was dictated first by his professional biography. There is no more suitable application than that of a person who has developed himself in court as chairman of the Regional Court, then of the Court of Appeal – Plovdiv, and then took the highest position in the prosecutor’s office”, said Prof. Yavor Notev.

“A disciplined and logical person, smart, professional, knows where the border between institutions and separation of powers is. He is very aware of the importance of trusting institutions”, former Interior Minister Valentin Radev commented.

Earlier, “Volya” offered Simeon Naydenov from their parliamentary group for the post. According to the procedural rules adopted by the deputies, the deadline for submitting applications expires tomorrow – November 20th. The election of a new chairman of the Commission for Combating Corruption came after former Commission chief Plamen Georgiev resigned on July 31st following a scandal with his apartment.