Rumen Radev: I will sign the decree for the Chief Prosecutor in the near term

Today the President and Commander-in-Chief of the Bulgarian Armed Forces, Rumen Radev, participated in the solemn assembly at the Georgi Stoykov Rakovski Military Academy, together with Chief of Defense General Andrei Botsev and Deputy Minister of Defense Atanas Zapryanov on the on the occasion of the Day of the Land Forces. In his speech, Rumen Radev said that modernization in the Land Forces is needed along with other types of military forces. 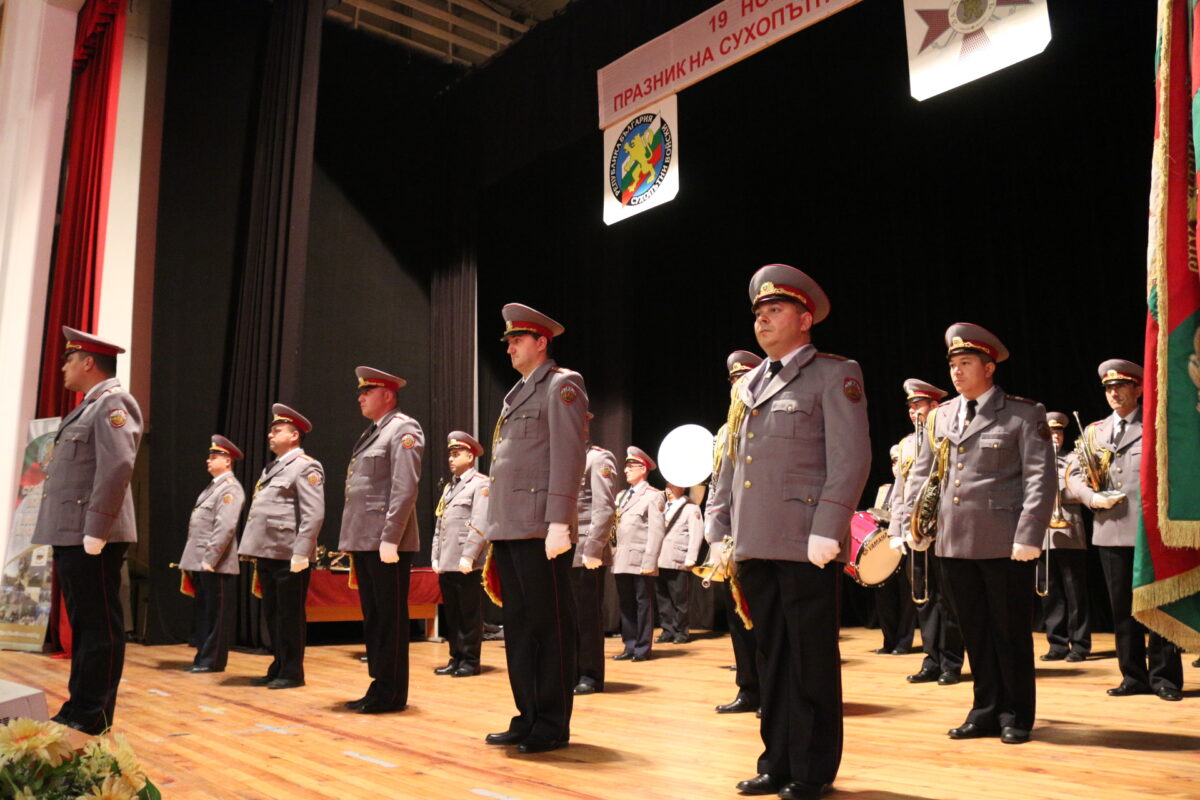 “With the help of the Ministry of Defense and the government, this will happen. The main problem for the Land Forces is the shortage of personnel and this is where our forces should be the focus, ”the President said. 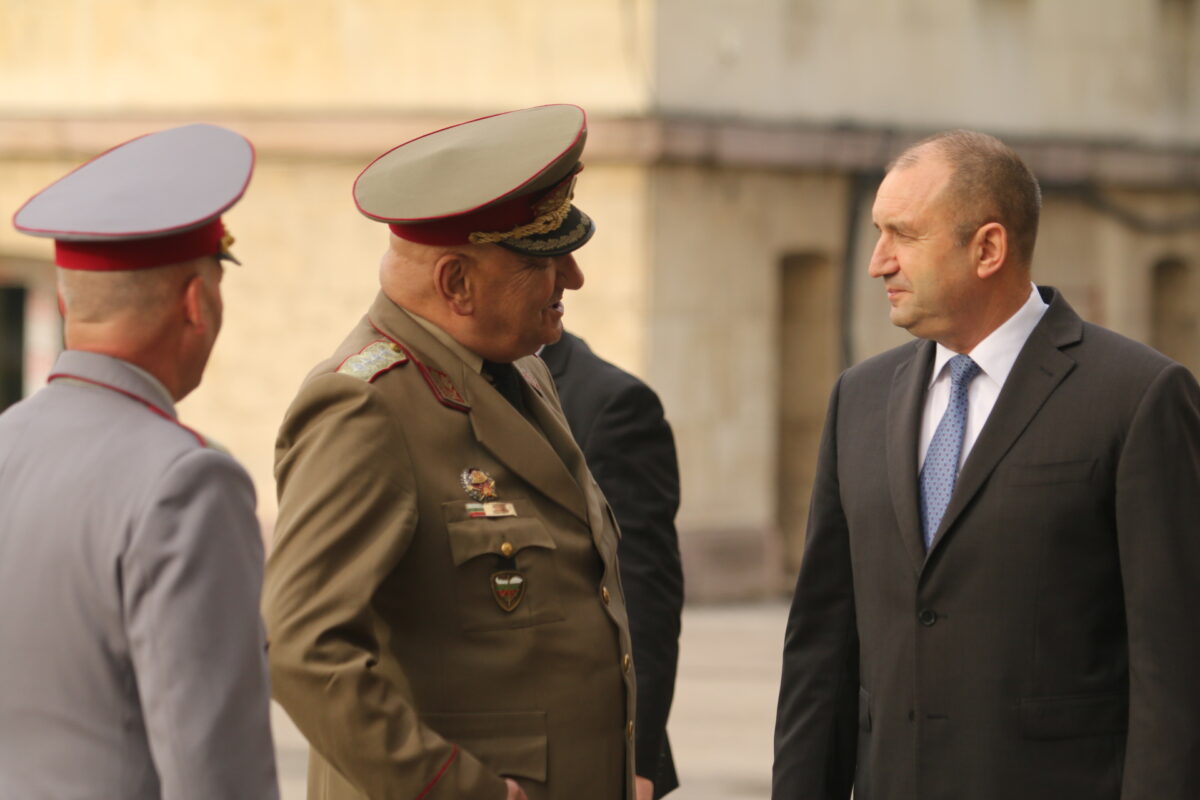 Major General Mikhail Popov, for his part, said that the Bulgarian Land Forces are first in everything and always the first to respond in case of threat, but this cannot be said judging by the pace of modernization. In his words, his entrusted troops are the backbone of the army, but it is paid attention to it in the last turn. 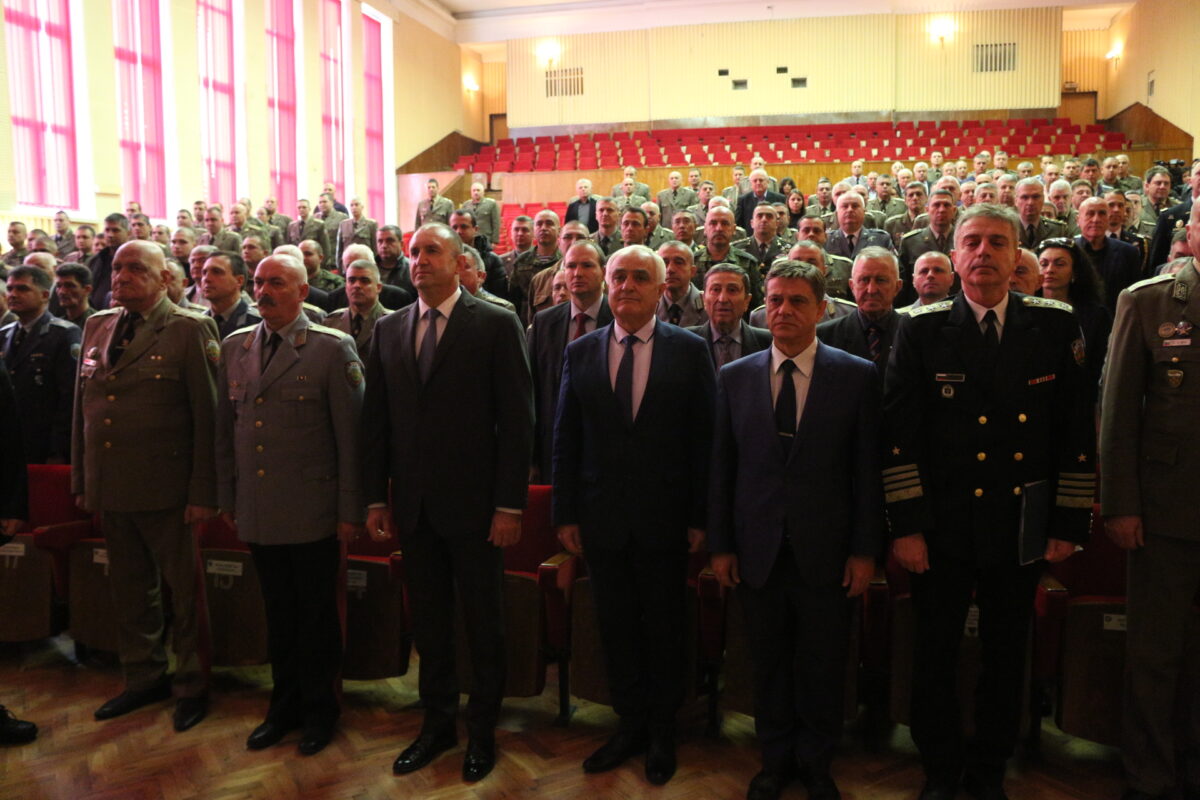 Regarding the signing of the decree on the election of a new Attorney General, the President said he would do this in the foreseeable future. “I also addressed the SJC for insisting that they did not respond in the best way,” Rumen Radev said.