The directors of Sofia’s pediatrician, Pirogov and Lozenets hospital have been temporarily removed from their posts. This was made clear after a meeting with Health Minister Kiril Ananiev. A doctor has also been temporarily dismissed. Prime Minister Boyko Borissov insisted on it. This morning, he met with the parents of 3-year-old Alexander, who died last week after visiting the three health establishments. 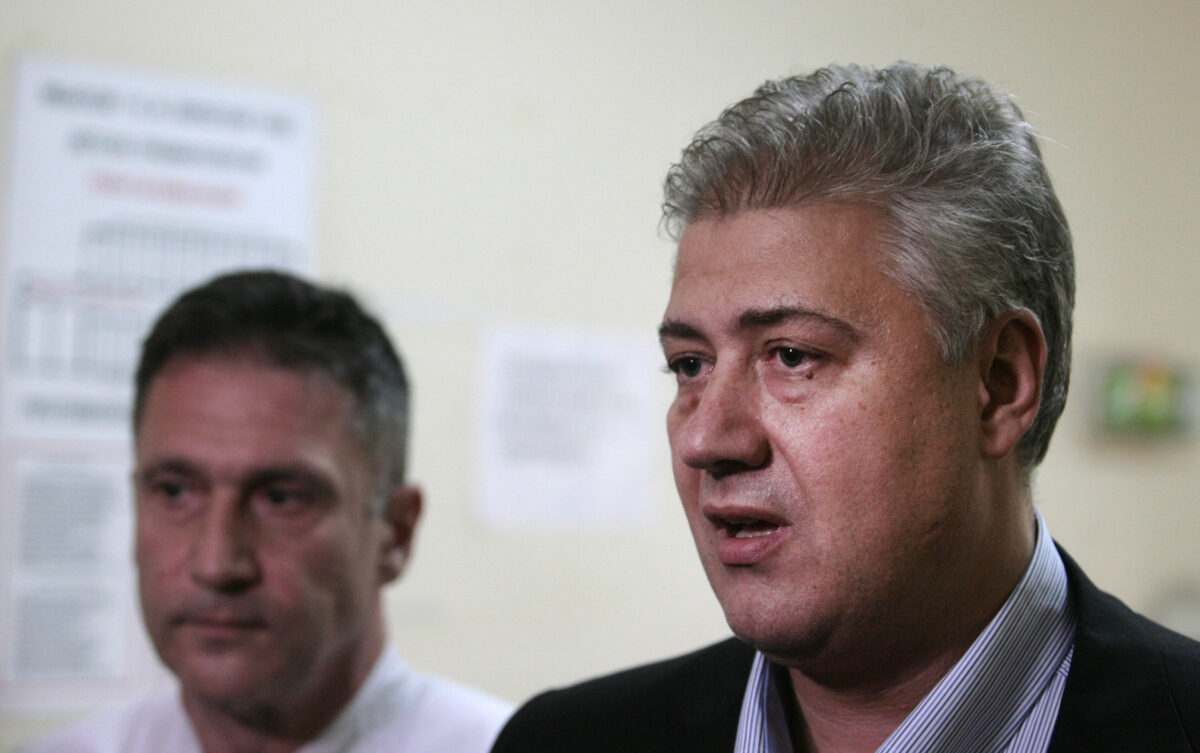