Denitsa Sacheva was elected as Minister of Labor and Social Policy

Denitsa Sachevа was formally elected as Minister of Labor and Social Policy with 223 votes, of which 114 “for”, 106 “against” and 3 “abstained”. Denitsa Sacheva is a public relations specialist, a longtime non-governmental sector activist, twice a candidate for deputy, a former member of the Health Fund from the first years of its formation, participated in the drafting of some of the first strategic documents on health care reforms during management of Minister Ilko Semerdzhiev (1999 – 2001), Deputy Minister of Social Policy as well as of Education during the government of GERB. 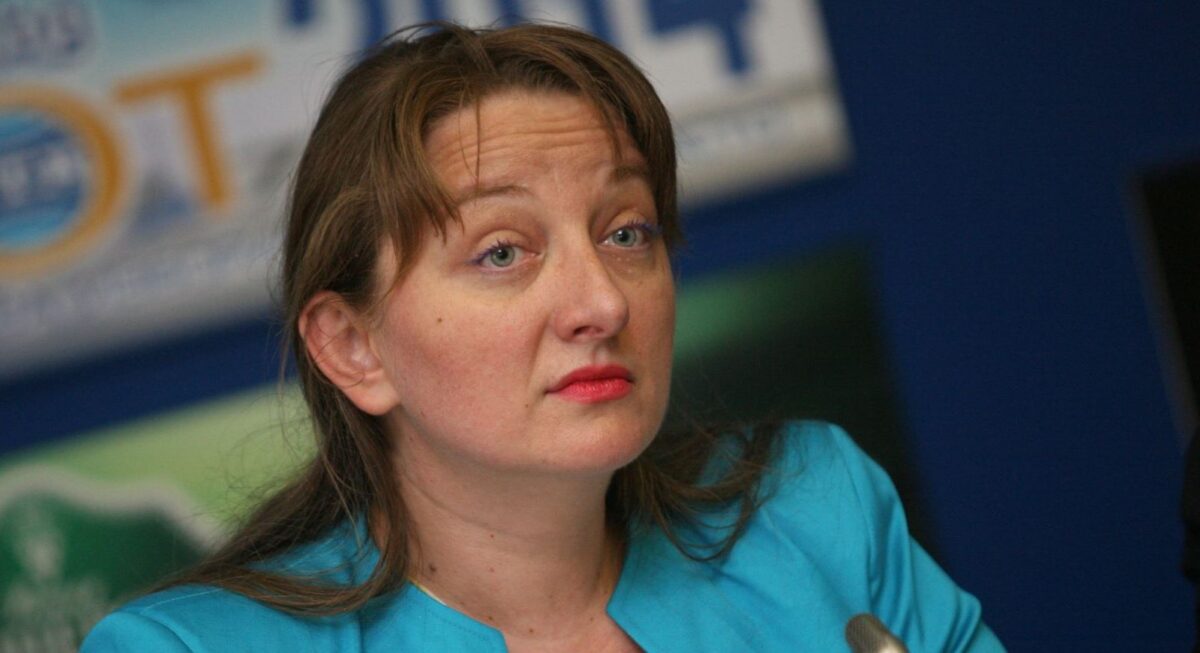 During the debate, party deputies from “Atack”, the BSP and the MRF opposed the new changes in the government. “Attack” will vote against Denitsa Sacheva as minister.” This was said by “Attack” deputy Desislav Chukolov during debates. He pointed out that the candidate for the post of Minister of Labor and Social Policy, Denitsa Sacheva, had to answer many questions first. According to the BSP, the change of minister suggests a crisis in the government. “We have a systemic problem. For three terms, GERB has not implemented any successful reforms”, Dragomir Stoynev of the BSP told Denitsa Sacheva. According to the MRF, changing the minister will not solve the problems. 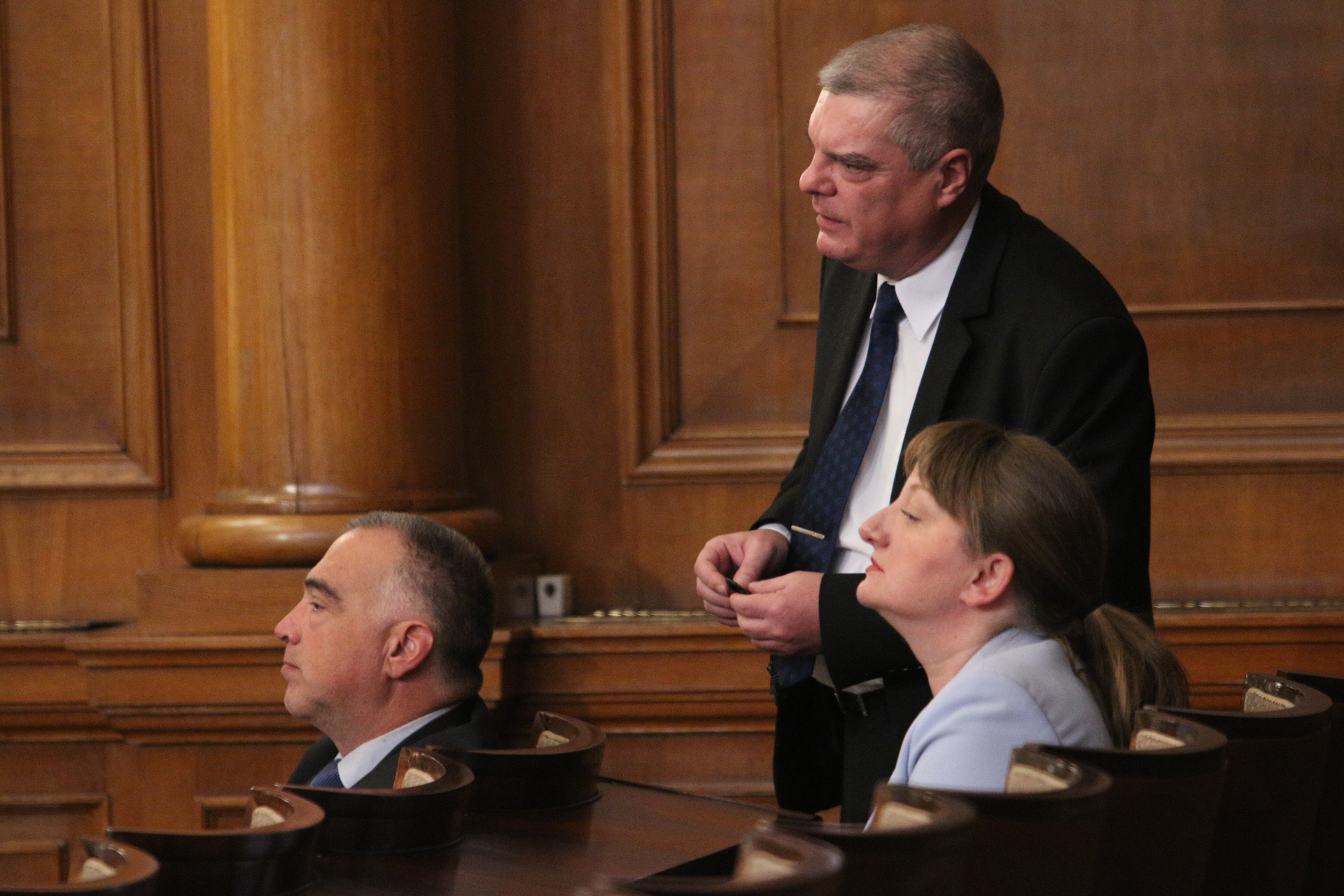 The new Minister of Labor and Social Policy, Denitsa Sacheva, responded to the opposition’s comments by thanking her colleagues for criticism and said she was aware of the responsibility of the post. “I am surprised by the in-depth knowledge of my biography, but the information provided here is mainly collected through the internet. The poll mentioned so widely is a poll that was introduced five years before I was Deputy Minister. The poll was introduced at the time of a BSP minister who was a candidate for mayor, “Sacheva said. She said the truth was that the GERB government had canceled this poll. Regarding the Istanbul Convention, Sacheva pointed out that the court has already resolved the issue and that she is against violence against children and women and is “for” the traditional family of men and women. 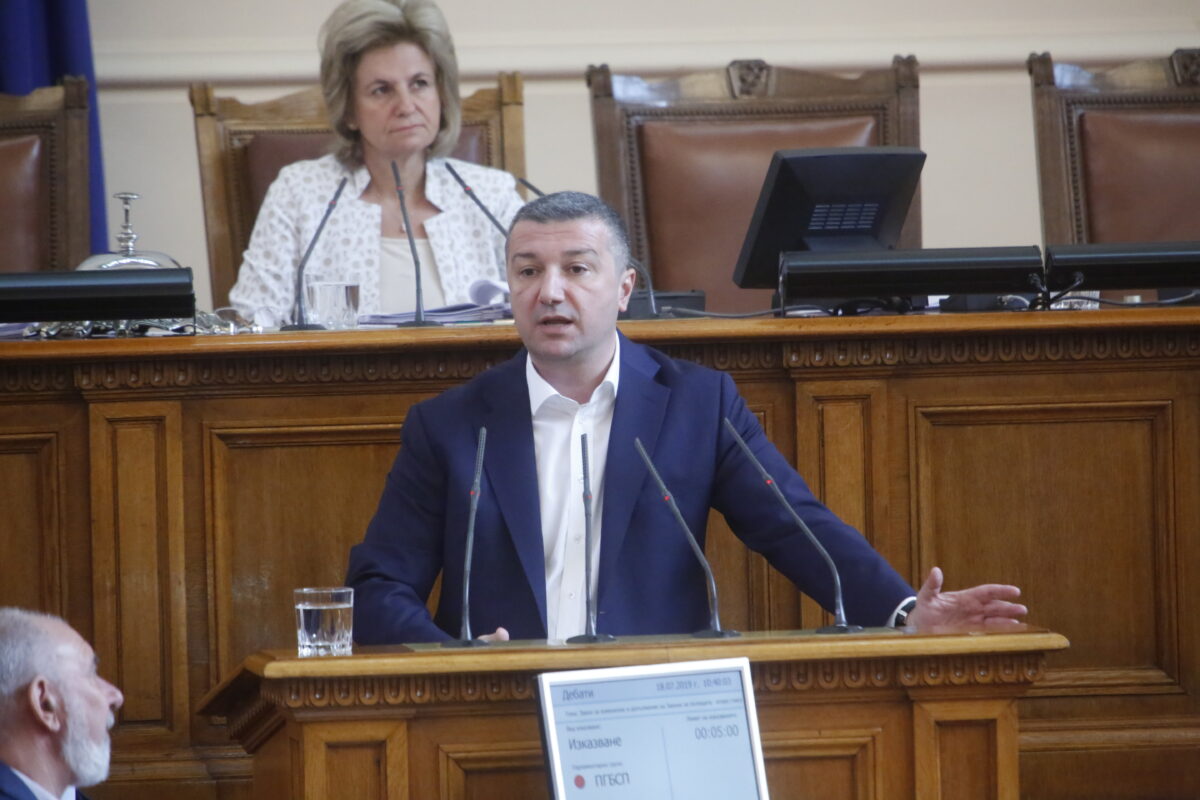 On Friday, Prime Minister Boyko Borissov demanded and accepted the resignation of Social Minister Biser Petkov. The motives – the pace at which the Social Ministry is working does not meet the socio-political expectations. The mothers of children with disabilities demanded Petkov to be reinstated. Despite their insistence, Prime Minister Borissov said that his categorical opinion is that Denitsa Sacheva would have better results in the activities of the social ministry and that he is responsible for the posts in the cabinet.