Borissov: Bulgaria’s national security and defense are only guaranteed within NATO

Bulgaria’s national security and defense is only guaranteed within the framework of NATO’s collective defense. This was stated by Prime Minister Boyko Borissov on the board of the US aircraft carrier Harry S. Truman, where he, along with his delegation, took part in an exploration tour of NATO. Together with the Bulgarian Prime Minister were Deputy Prime Minister and Minister of Defense Krasimir Karakachanov, Chief of Defense General Andrey Botsev. 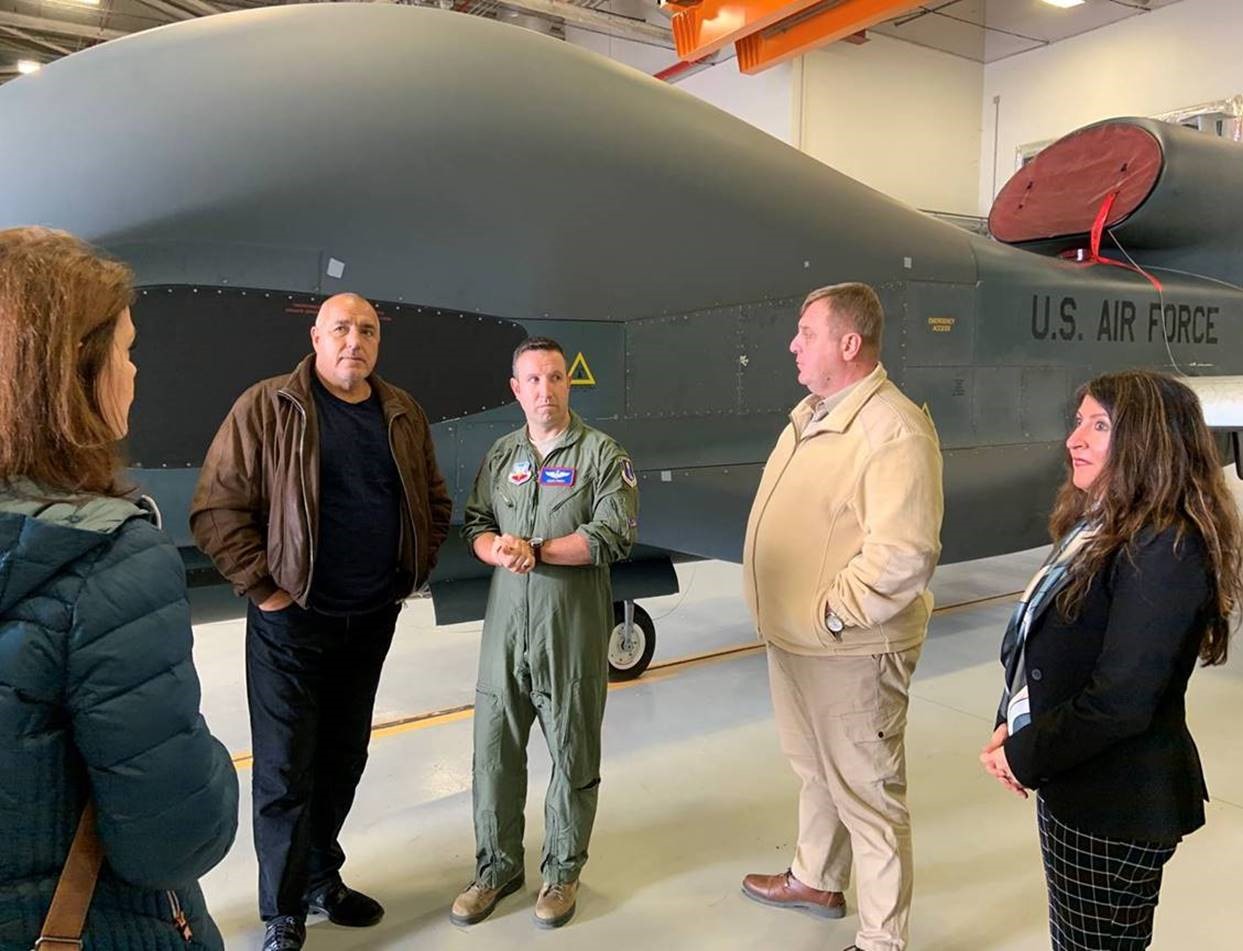 “I highly appreciate your contribution to maintaining the importance of the transatlantic connection and the successful accomplishment of the Alliance’s missions”, Prime Minister Borissov said during his exploratory tour. The Prime Minister stressed that Bulgaria views its participation in NATO missions and operations as a top priority and intends to maintain its commitment and contribution to them. “Bulgaria will continue to support the Alliance’s efforts to achieve global peace and security”, Prime Minister Borissov said. He also stressed the excellent cooperation between Bulgaria and the US in a number of areas, which are of great importance in connection with the challenges facing the international environment. “Together we are stronger in all areas – we are NATO allies, defense partners, energy partners, business partners and much more. By water and by land, we are strong together”, said US Ambassador to Bulgaria Hero Mustafa.