Borisov: We are fulfilling our commitment to increase defense investments

Prime Minister Boyko Borisov met with NATO Secretary General Jens Stoltenberg in Brussels. At the beginning of the conversation, Prime Minister Borisov stressed that NATO’s unity and the strength of the Europe-North America link are key to addressing security challenges and threats. 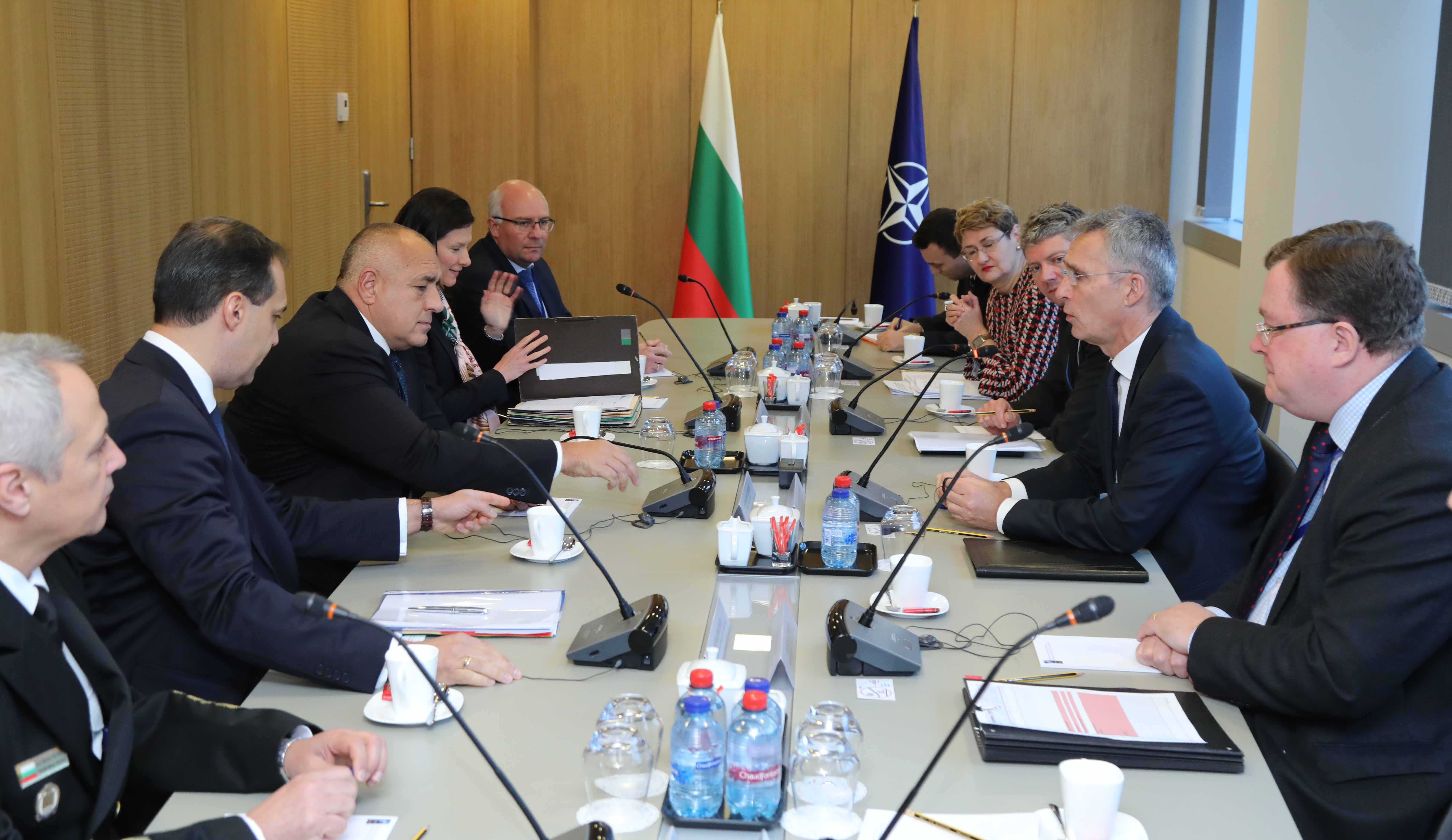 According to the Bulgarian Prime Minister, 70 years after the establishment of the North Atlantic Alliance, the organization has proven to be the most successful alliance in history. “The differences in NATO do not bother us, because this is normal for an alliance of democratic states. This further enriches the organization, “Boyko Borisov added to Stoltenberg. 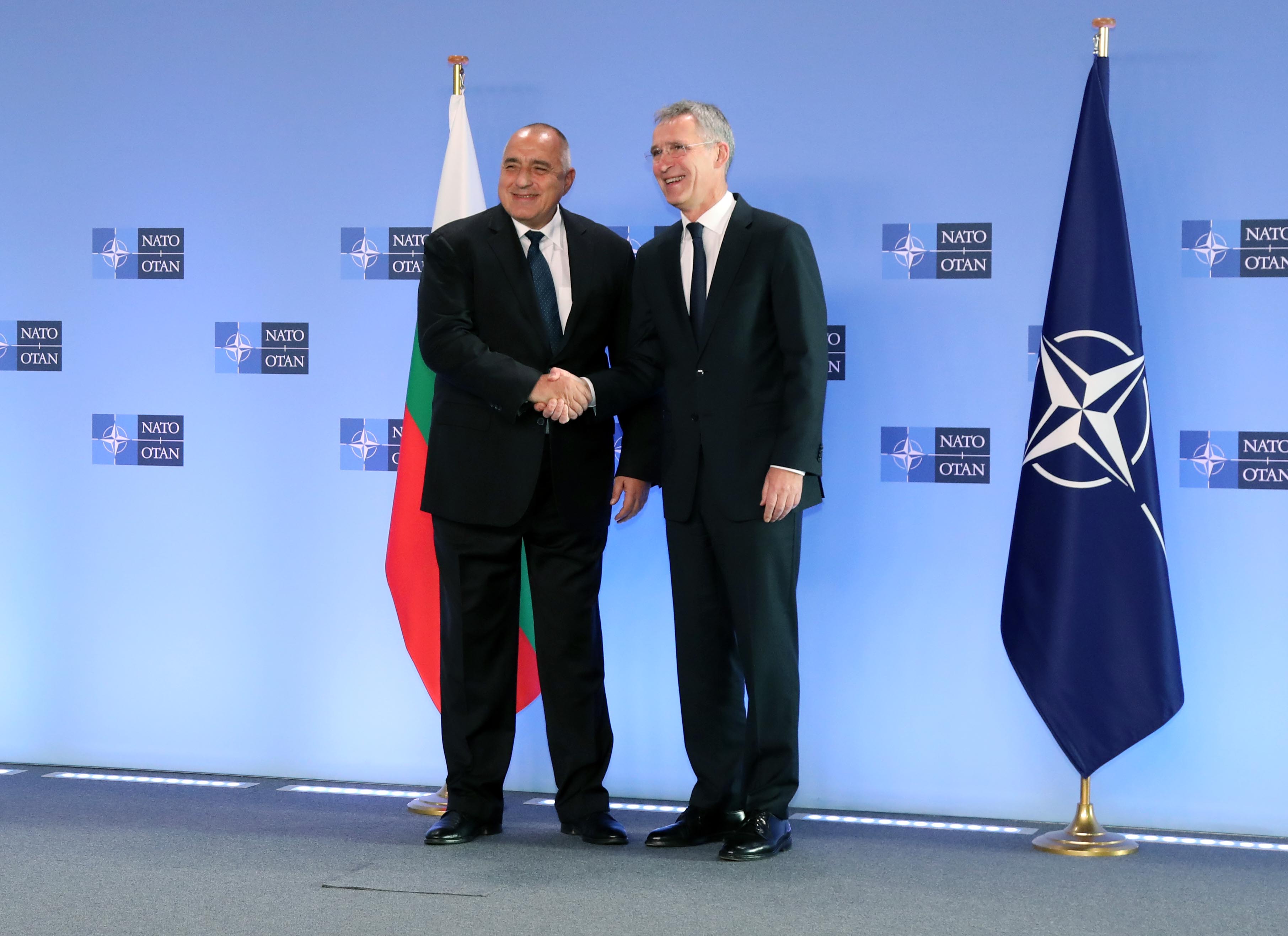 Prime Minister Borisov said Bulgaria remains a highly committed and responsible ally. “We are committed to increasing our defense investment. This year we are spending over 3% of GDP on defense. The sector budget in 2020 will be high again, “Prime Minister Boyko Borisov noted. 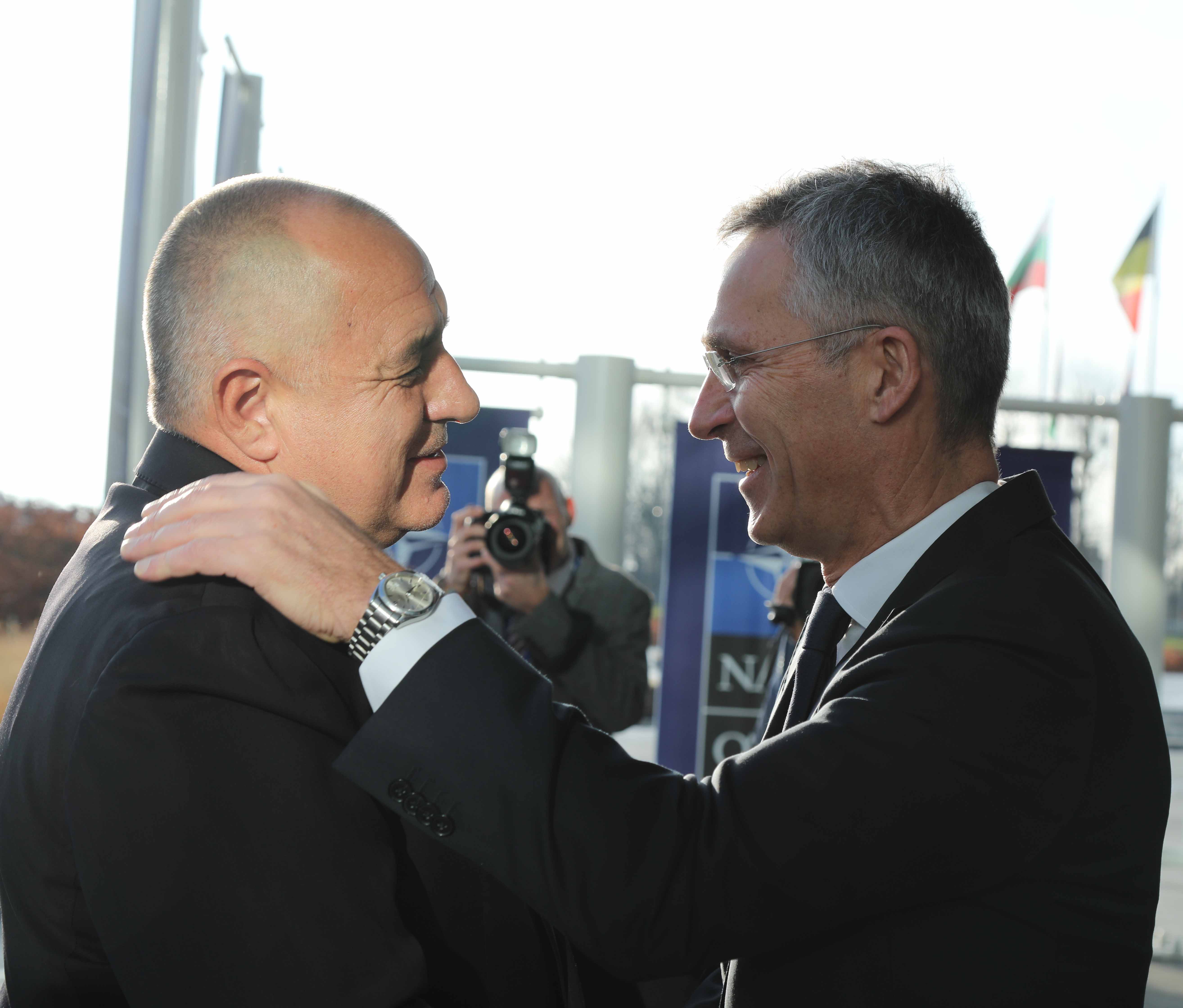 The meeting also stressed the importance of cooperation between the Alliance and the EU. “NATO is the basis of collective defense in Europe. Enhancing Europe’s defense potential cannot compete with NATO, “the Bulgarian prime minister added. Bulgaria has proposed the deployment of a NATO Naval Coordination Center in the Black Sea in Varna, NATO Secretary General Jens Stoltenberg said at a press conference with Bulgaria. Prime Minister Boyko Borisov. “We have discussed this proposal,” he said. The prime minister added that Sofia, in support of NATO’s strengthening in the Black Sea, “stands behind peace and diplomacy in the region, for stable relations with all countries, including Russia and Turkey.”