The SJC accepted the resignation of Sotir Tsatsarov

With 20 votes “for”, the Plenary Session of the Supreme Judicial Council unanimously voted for Accepted resignation of Sotir Tsatsarov as Attorney General. On Wednesday, Tsatsarov was elected by a large majority of the National Assembly as chairman of the Anti-Corruption Commission. 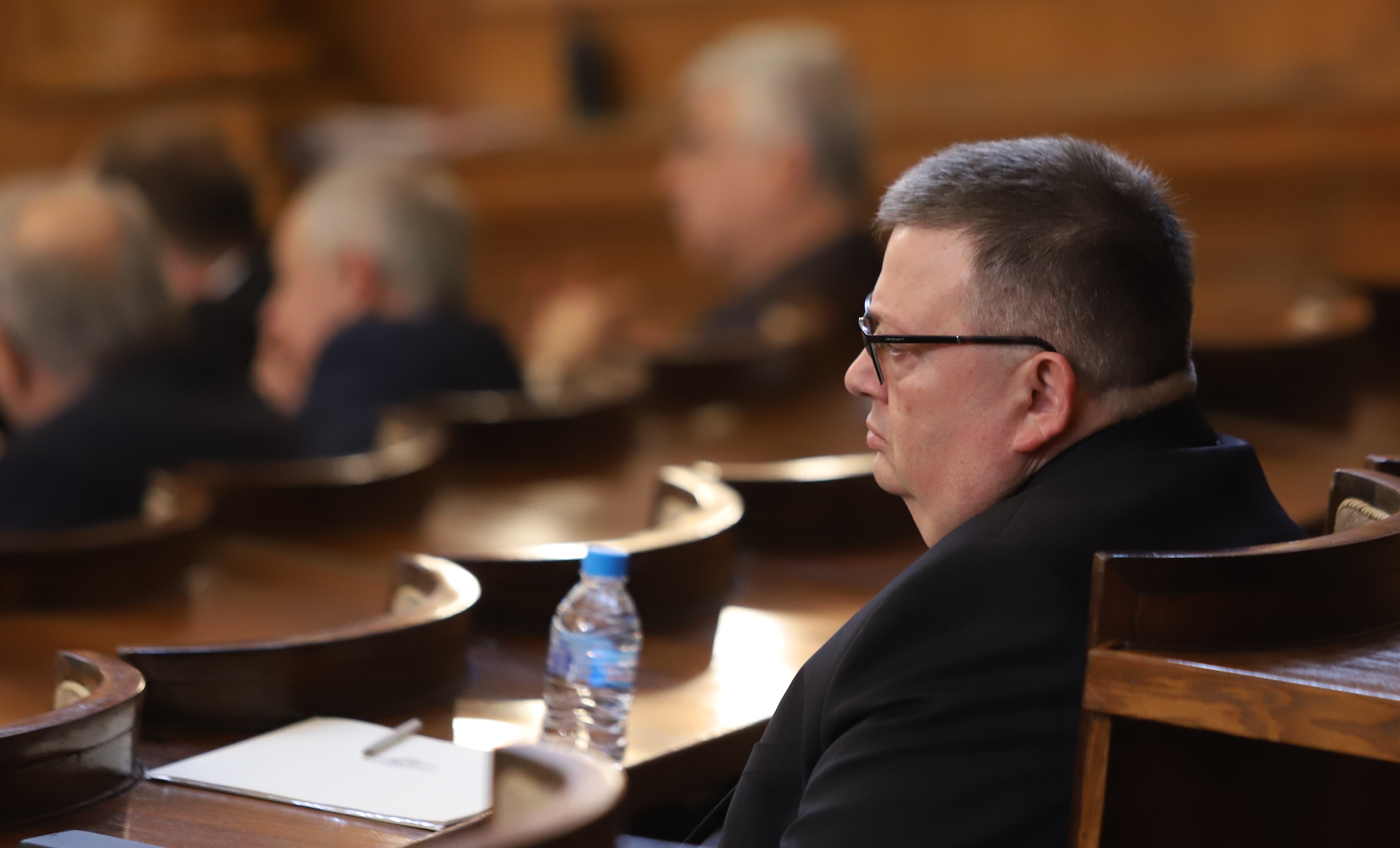 After the SJC plenum has accepted a resignation, the proposal should be sent to President Rumen Radev, who is in deauty to issue a decree to release Tsatsarov. 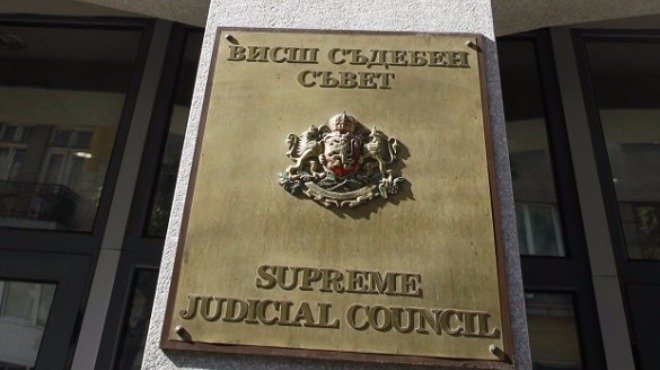 Tsatsarov’s term of office will not be completed by his deputy, and the newly elected Ivan Geshev will take office directly.