Ivan Geshev officially became Attorney General of Bulgaria. He sworn in at a ceremony at the Court of Justice. His 7-year term begins today. National Assembly President Tsveta Karayancheva and former prosecutors general took part in the event. Ivan Geshev is the sixth Attorney General after the democratic changes in Bulgaria.

“I would like to thank, first of all, my fellow prosecutors for not only supporting me, but for showing that the Prosecutor’s Office is a team that can solve its own problems. I am now the Attorney General thanks to these people. We have shown what we can do when we are united and have a common goal. Now we have to meet the expectations of the Bulgarian citizens for more justice” were the first words of Ivan Geshev. 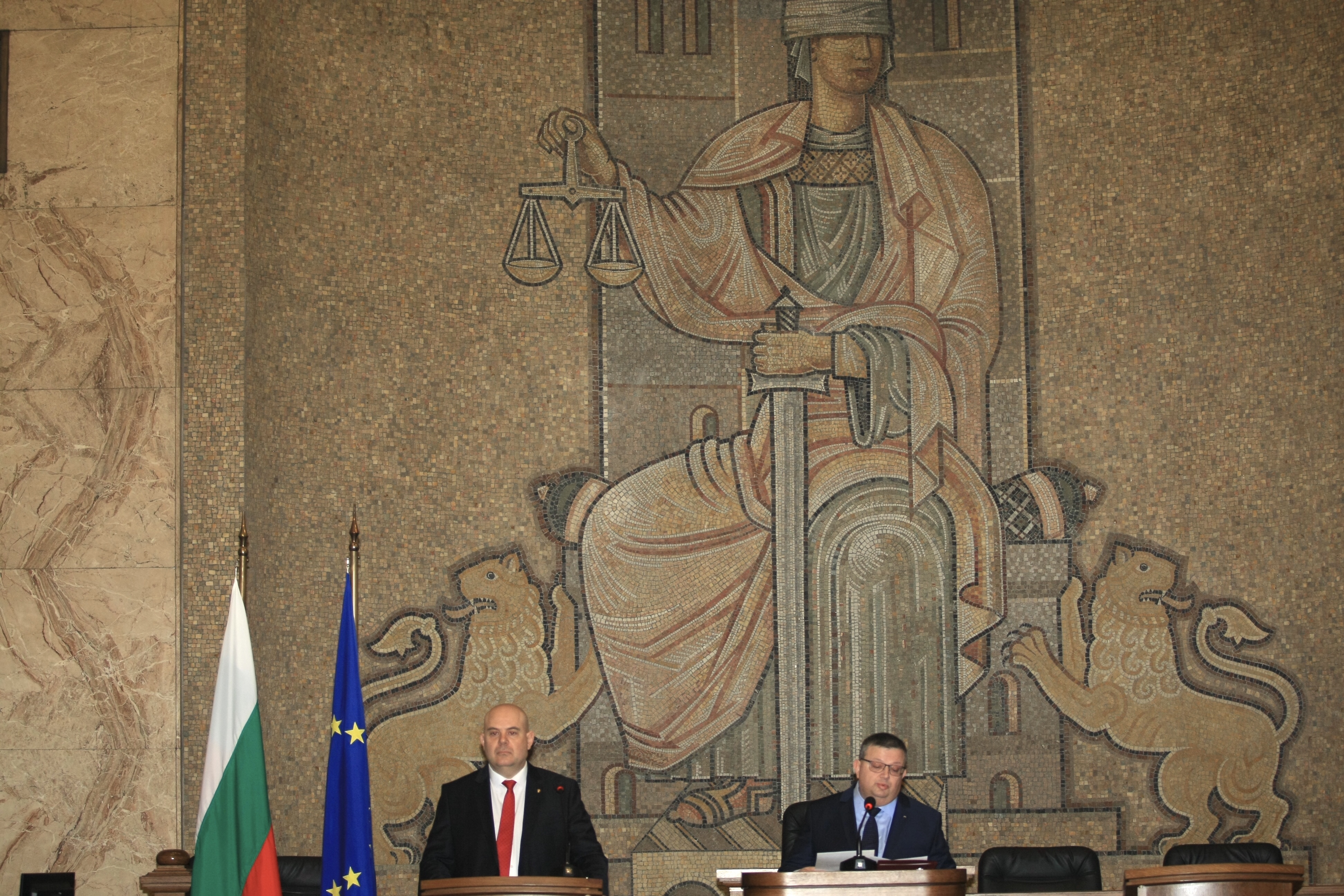 According to hi,, the Prosecutor’s Office will become more open to the problems and pain of the people, and will become more dynamic. “We will do this if we are united, if we see a partner in the institutions, not an enemy. We know that we are not sinless. I know it will be difficult for me during this term. But it’s worth the price, because the price is a better state we will leave to our children and grandchildren. We can take small steps, but we never go back.” 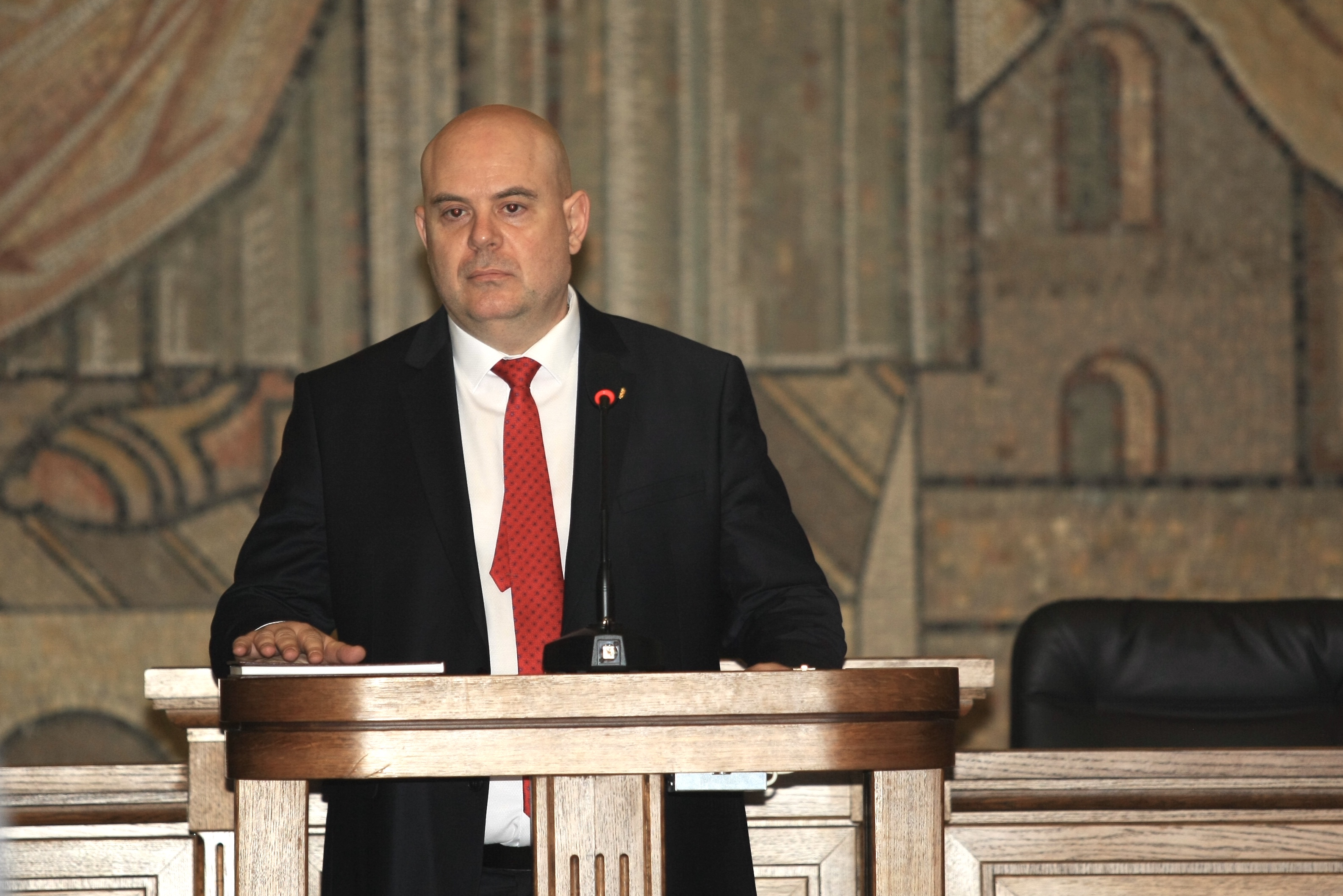 Ivan Geshev took office earlier than planned because of the new position of his predecessor, Sotir Tsatsarov. Tsatsarov was elected as chairman of the Commission for Combating Corruption and Confiscation of Illegally Acquired Property.