Tanya Dimitrova: Bulgarians must stay where they are, with less contact with people and isolation due to coronavirus

Tanya Dimitrova is Consul General of Bulgaria in the Italian city of Milan from September 2018. From 2012 to 2018 she was Bulgaria’s ambassador to Croatia, and from 2009 to 2012 – Regional Governor of Yambol Region. She holds a PhD in BAS and holds a Masters Degree in International Economic Relations, Business Administration and Theology. She specialized in Foreign Policy and Diplomacy at the University of Zagreb. She is the author of 4 books. 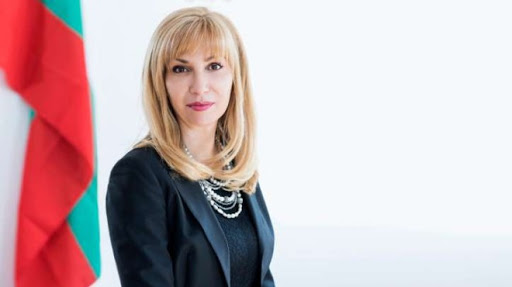 What is the current situation in Milan, is there panic and anxiety among the population?

Bulgarian citizens are quite worried, they are constantly calling emergency phones, as we currently have 232 people proven infected and 7 have died. But not to frighten the citizens, they are chronically ill with accompanying serious illnesses. The last case is with a 62-year-old hospitalized patient from Como. Everyone else is around and over 80 who passed away. Of course, it is neither pleasant for their loved ones nor for those around them who know them. This is how the shock of the population increases quite seriously. 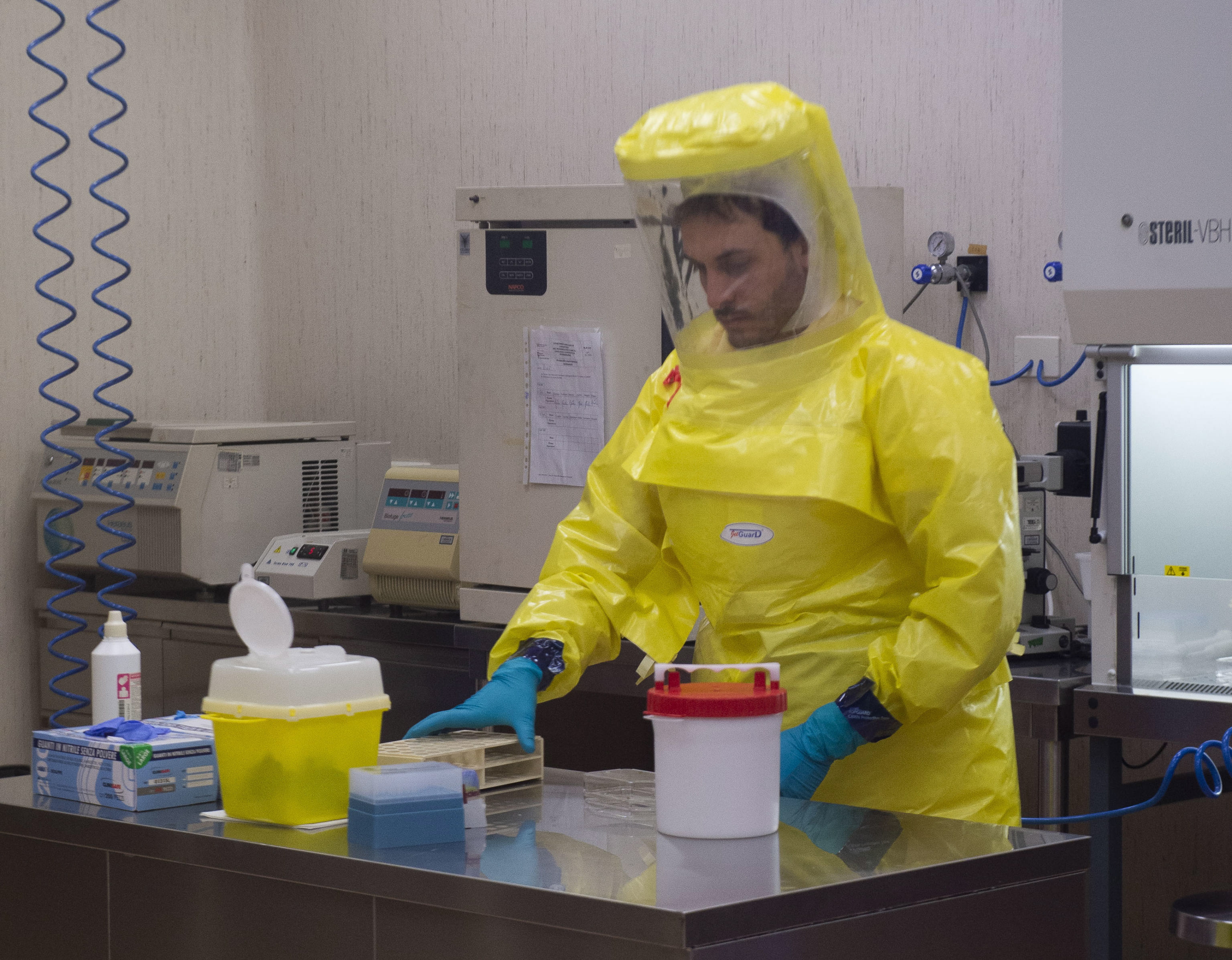 Yesterday, the subway and the other transport were almost empty. The people who went to work were mostly with their cars on the streets at rush hour, in the morning and around 5 pm-6pm, it was almost congested and it was quite difficult for people to move to and from Milan because most of them live in the suburbs of the city. 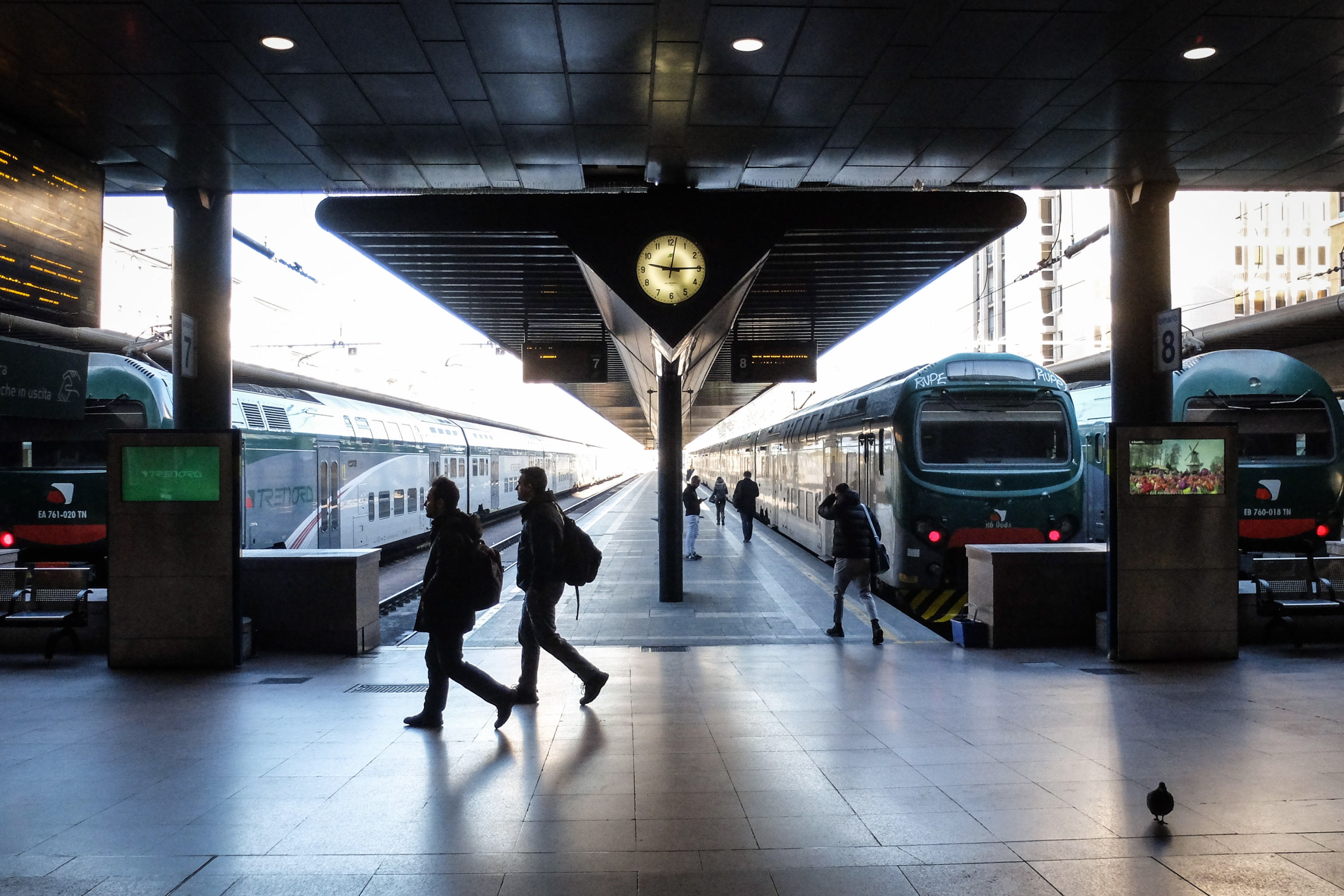 On the street you can see mostly tourists, bars are full. But yesterday, measures were introduced to close the bars between 6pm and 6am. 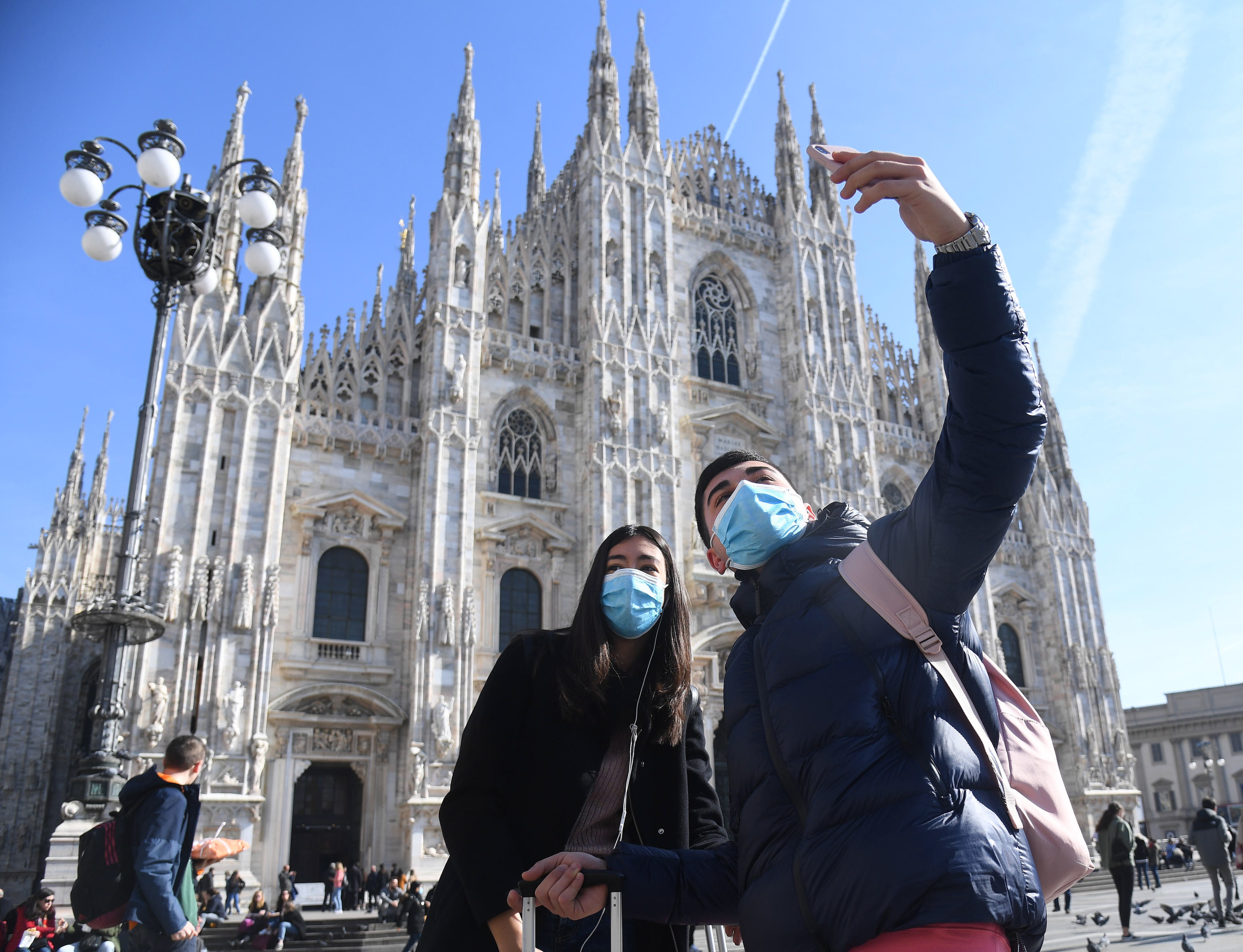 We had calls from Bulgarian citizens, from Ludogorets fans who came specifically for the football match. They were wondering whether to stay until Friday or to take earlier flights. Today we have learned that Bulgaria Air flights are canceled until mid-March, but we do not have information about Wizz Air and Rayanair flights. They should function quite normally. Although a 24-hour strike was announced on the website of the National Civil Protection Agency yesterday at the Bergamo airport ground staff, which was supposed to be all day today, we called the airport but the information was not confirmed. The strike was canceled thanks to the appeal of the National Transport Federation. They urged all transport workers not to strike until at least the end of March.

How can Bulgarian tourists blocked in Milan be returned?

With the flights of Wizz Air and Rayanair, at least until yesterday, there were tickets available for both companies on Wednesday. These two companies continue to fly, Bergamo works, so they can return normally. There are people who call us, who travel by car, who come to pick up their children who are students here in Milan, so there are different ways of transportation. 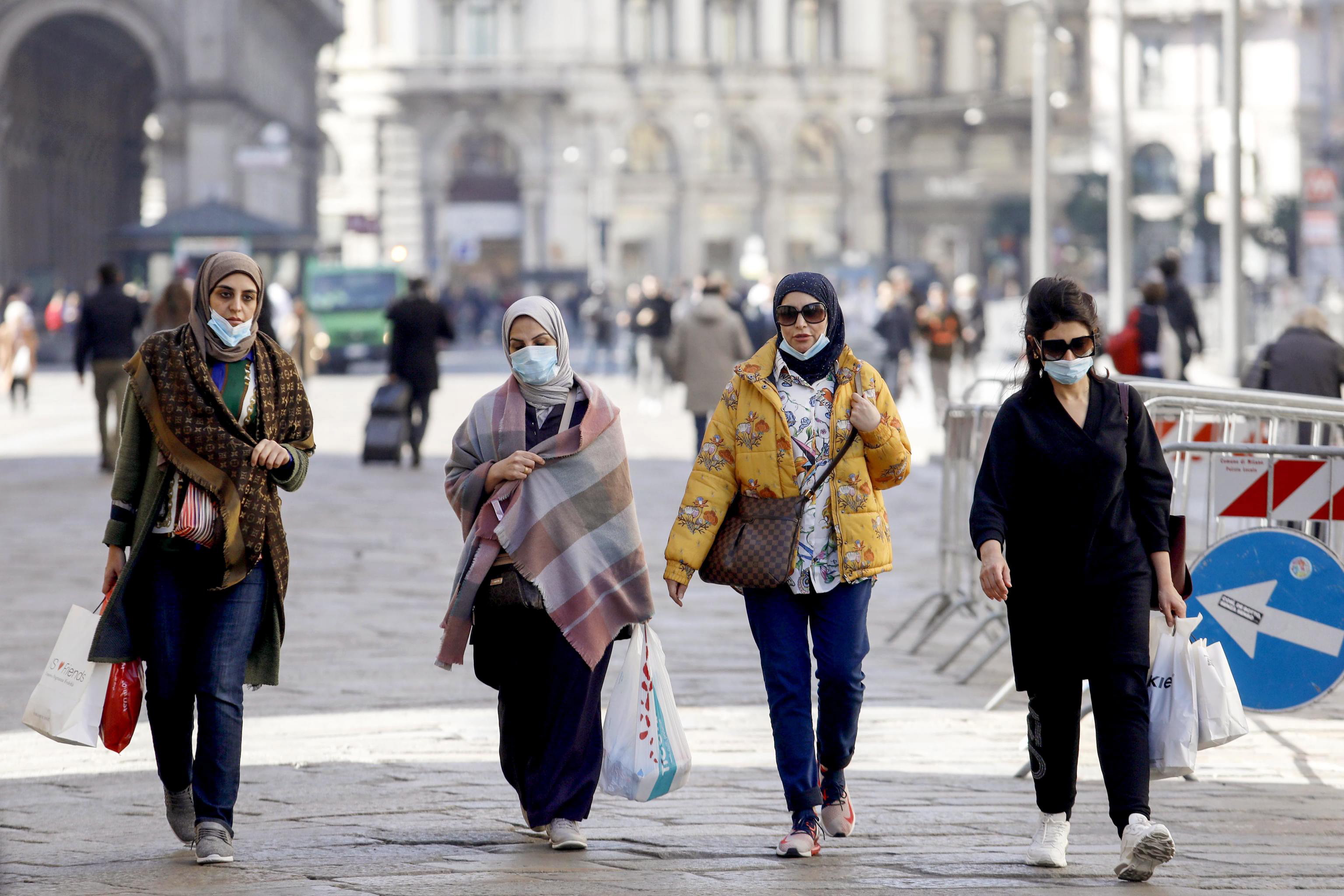 Although my advice is people to stay where they are. They should not contact groups of people, because with each trip you go to the opportunity to contact people who are possible carriers of viruses. So they better stay where they are – whether in Bulgaria or Italy. 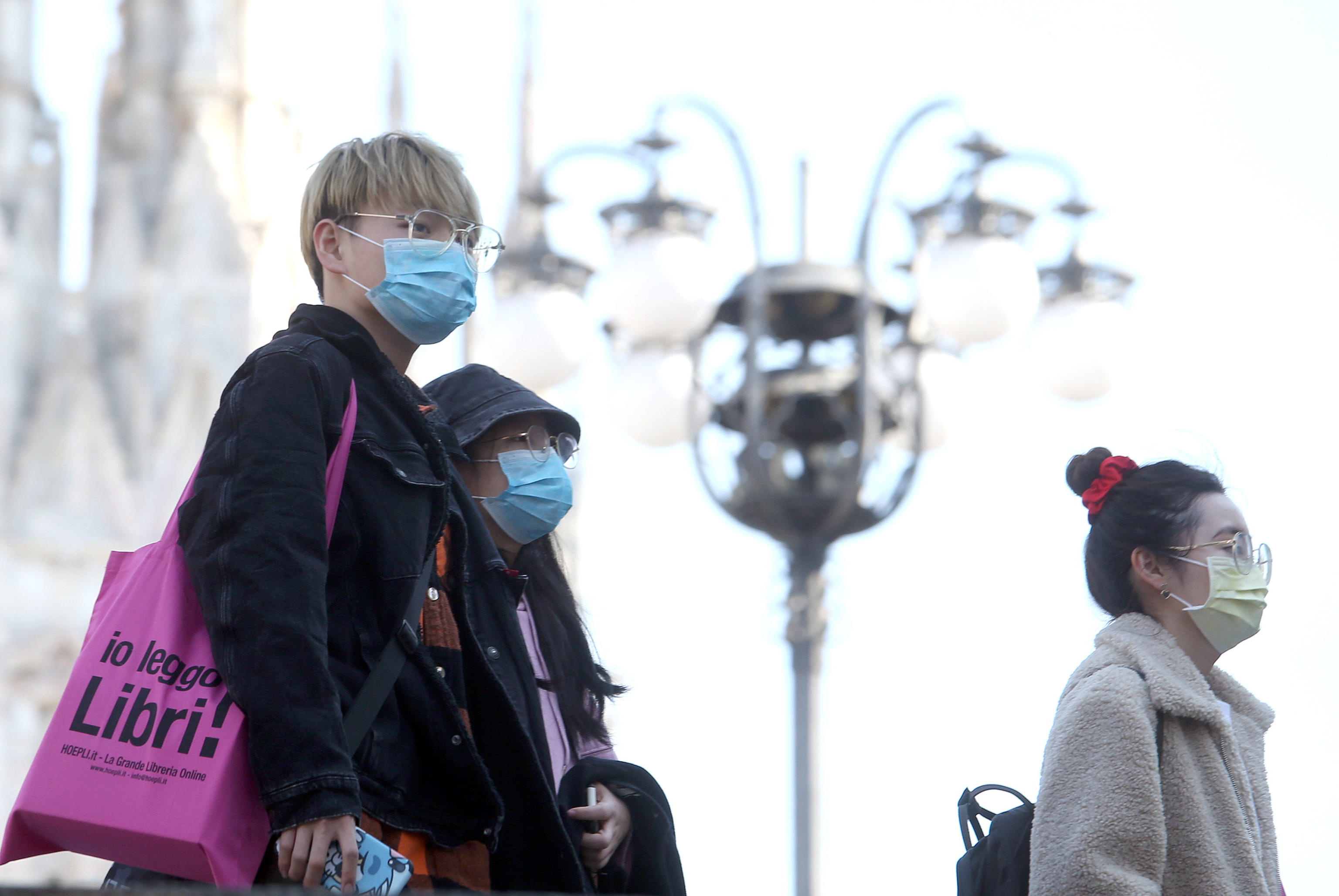 Are there any Bulgarians quarantined in Milan?

In Milan, there are several quarantined settlements. The residents cannot leave, there are up to 313 Bulgarians, maybe less, because there are 313 in the whole municipality. They are quarantined in the small municipalities along the Lobby. They cannot go in and out. People stay home because their children cannot go to school. Some work from home, others have to go to work, but they wear masks, and after they finish work, they go home. 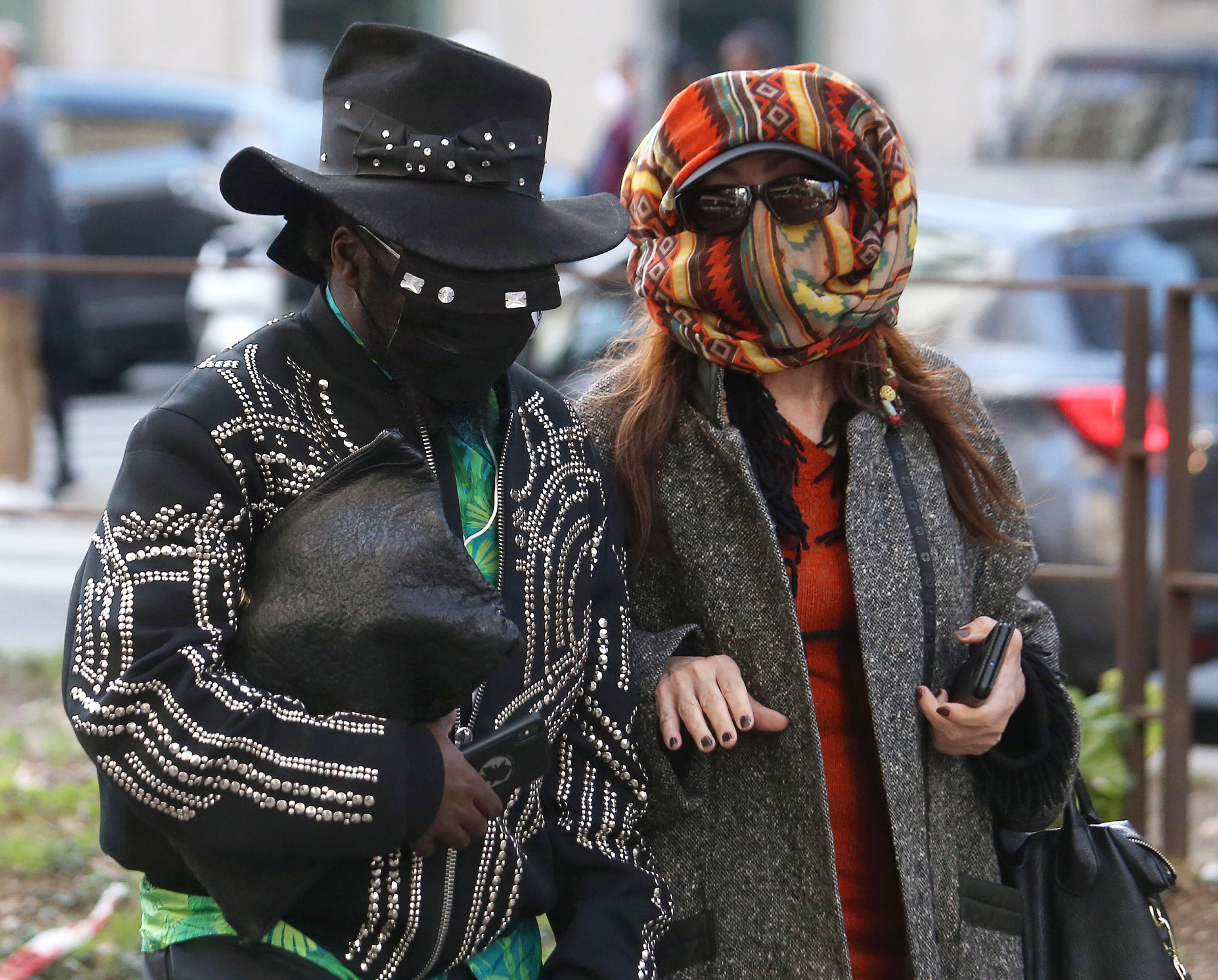 Are there enough provisions in stores and masks in pharmacies? 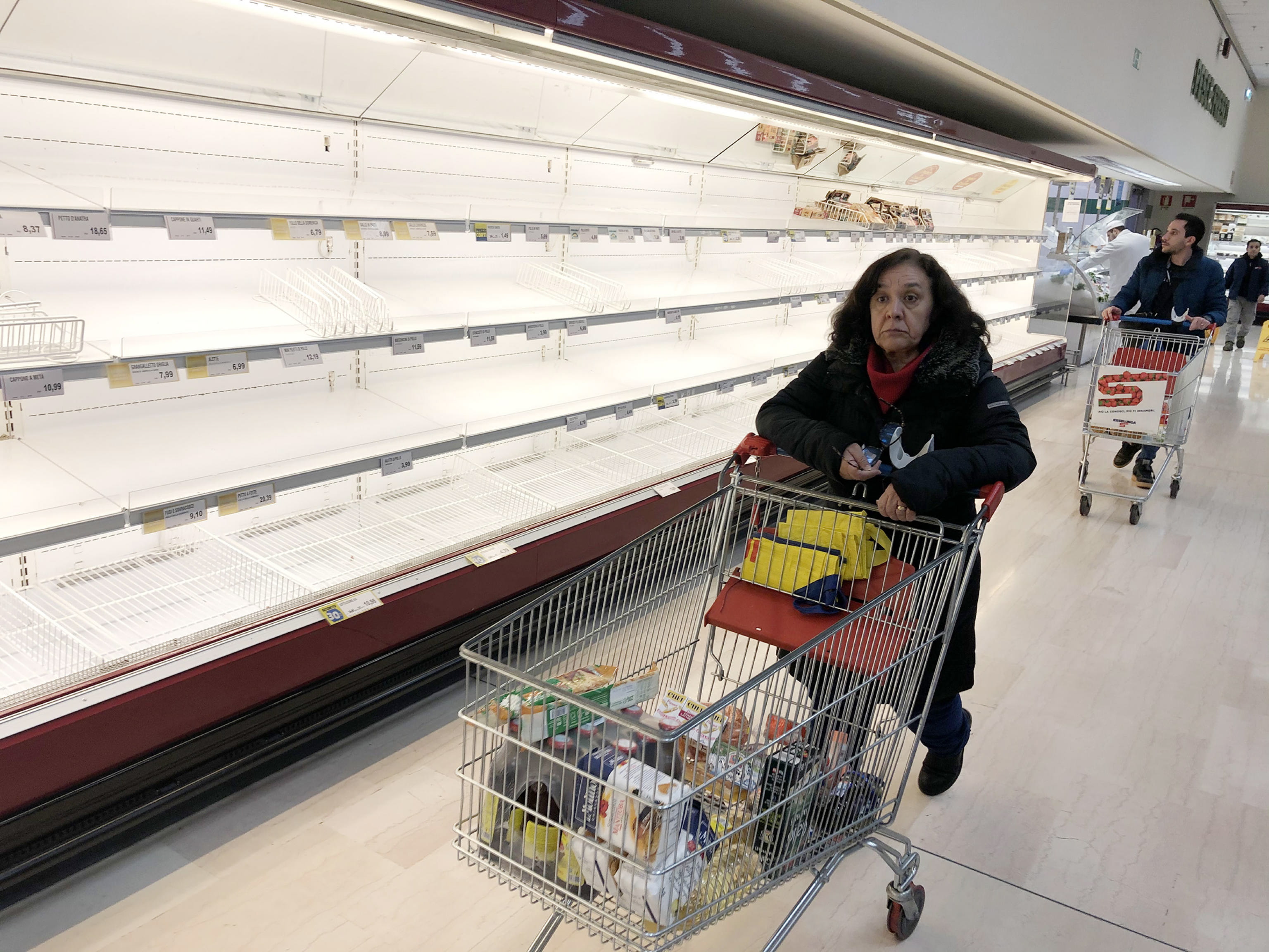 The stores are almost empty of goods, but I hope today or tomorrow they will be refilled. Local authorities have warned that this situation is not normal and people do not need to stock up because stores will be full soon. 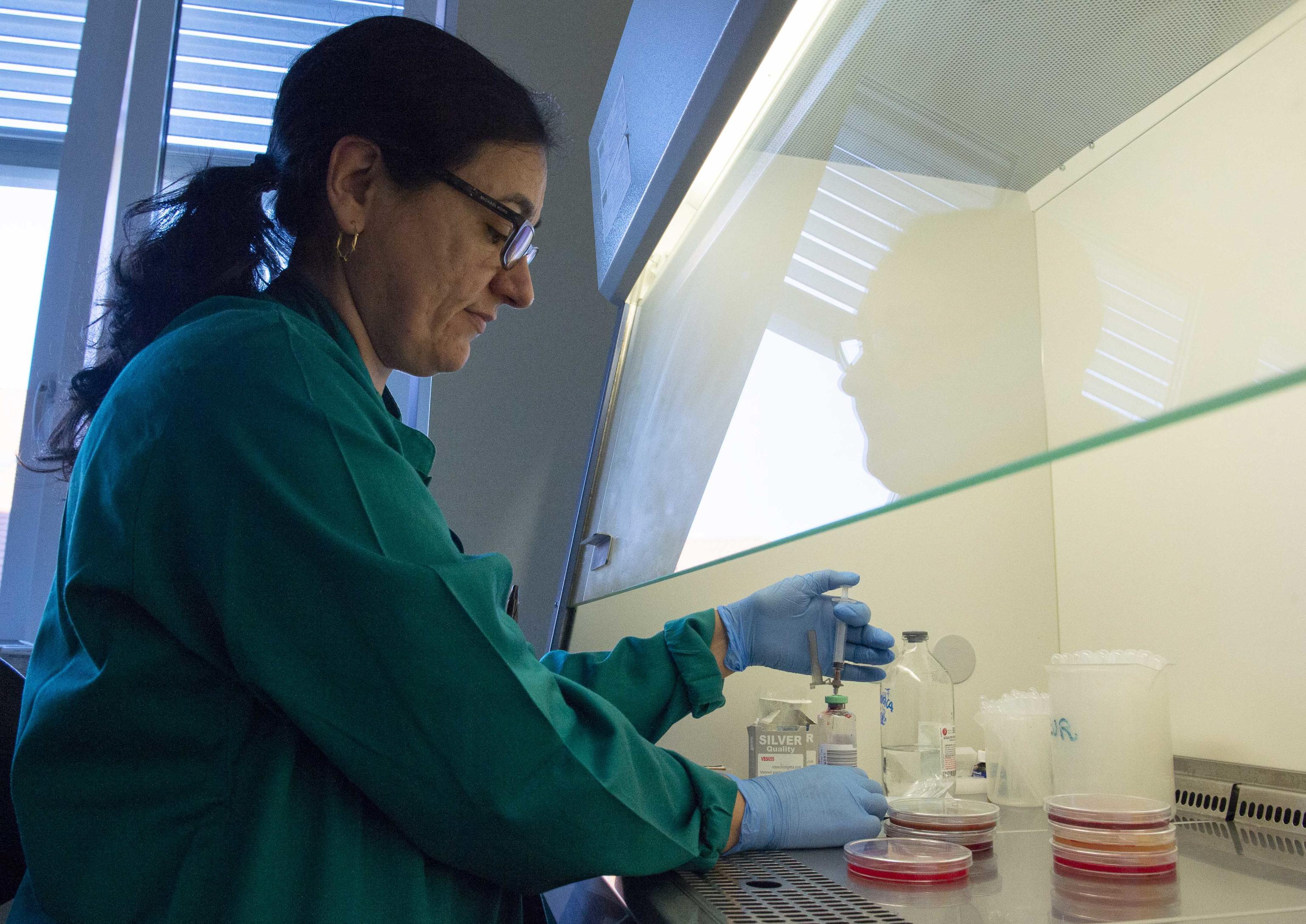 If a person feels they have symptoms of the disease, what should they do?

If you feel you have symptoms, there are emergency phones. However, it is not recommended to go to an emergency room to prevent the possibility of the disease. There are recommendations, the sound of ambulances is constantly heard in Milan, because the ambulance visits the patients in their homes and judging by the severity of their condition, is decided whether to be treated in hospital or to stay at home, but most people stay in their homes for home treatment.