Borisov to Macron: Turkey needs help to be able to take care of refugees again

Prime Minister Boyko Borisov had a telephone conversation with French President Emmanuel Macron. The two discussed current information and urgent action on the situation in Syria and the situation with migrants. 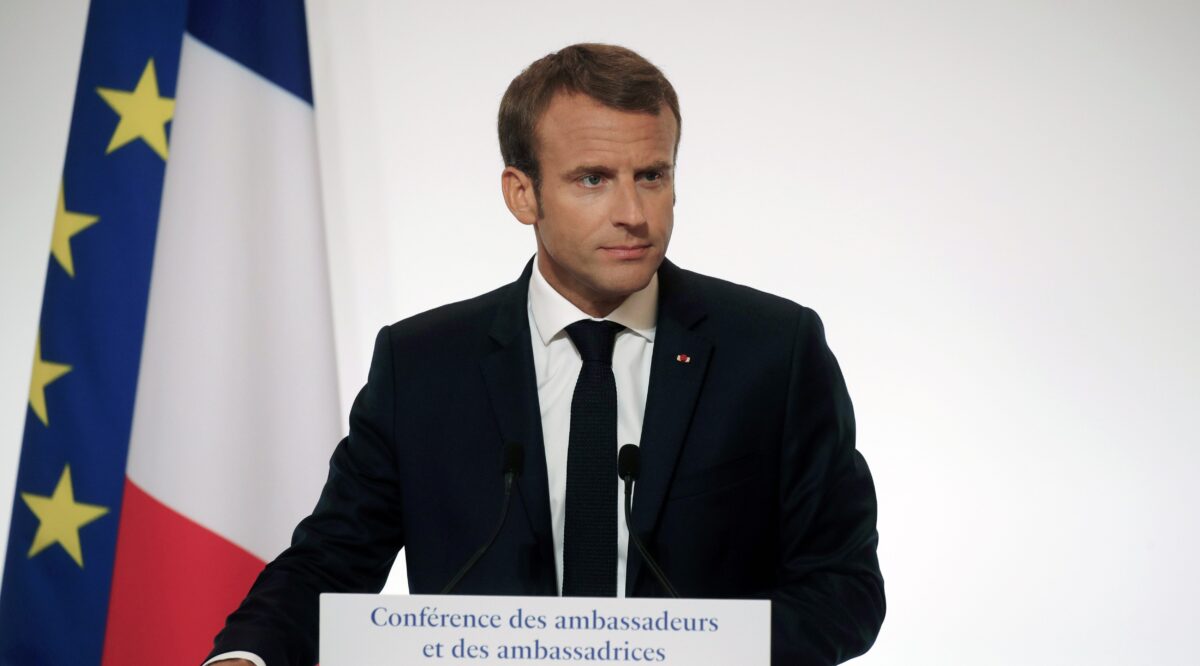 Prime Minister Boyko Borisov was adamant that only with common efforts, diplomacy and timely steps can events in the region be reassured. “We need to resolve this process long-term – with the return of migrants, with the hostilities in Syria and with the humanitarian crisis. In this context, Turkey needs to support itself so that it can take care of refugees again, “Prime Minister Borisov told President Macron. 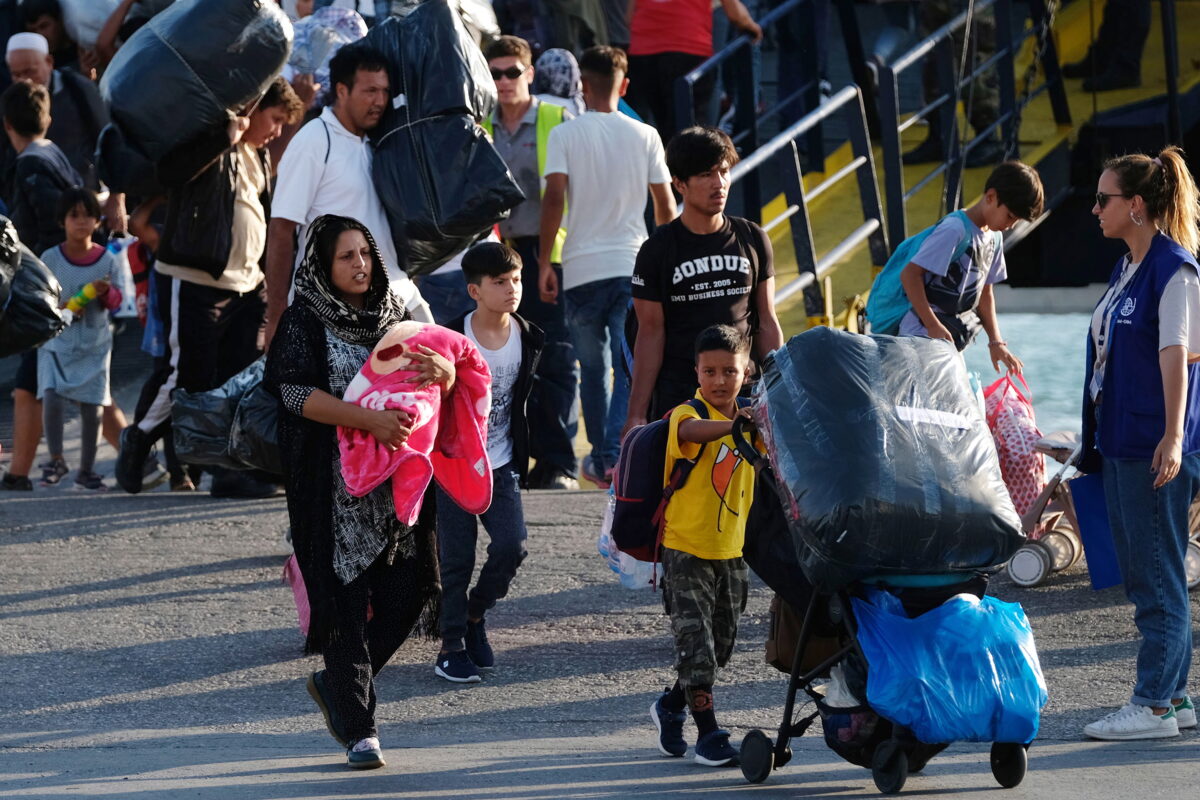 During the conversation, it was noted that France is fully in solidarity with Greece and Bulgaria, and that it is ready to give its contribution and support in the efforts of Europeans to protect the borders. The French head of state told Prime Minister Borisov that in the current situation, action must be taken quickly and together to avoid a humanitarian and migration crisis.

The Bulgarian prime minister and the French president spoke hours before Borisov’s meeting with Turkish President Recep Tayyip Erdogan in Ankara, which will discuss urgent measures for stability and peace in the region.