Yordanka Fandakova: We are restoring the work of the “blue” and “green” zone in Sofia

“Since May 7, we have restored the work of the blue and green areas in Sofia,” Sofia Mayor Yordanka Fandakova told reporters. “At the same time, public transport timetables are gradually being restored. Only the reduced working hours remain. That is, for the time being, the working time will remain until 22.00 for public transport in the city and 22.30 for public transport for suburban sections, “she explained. 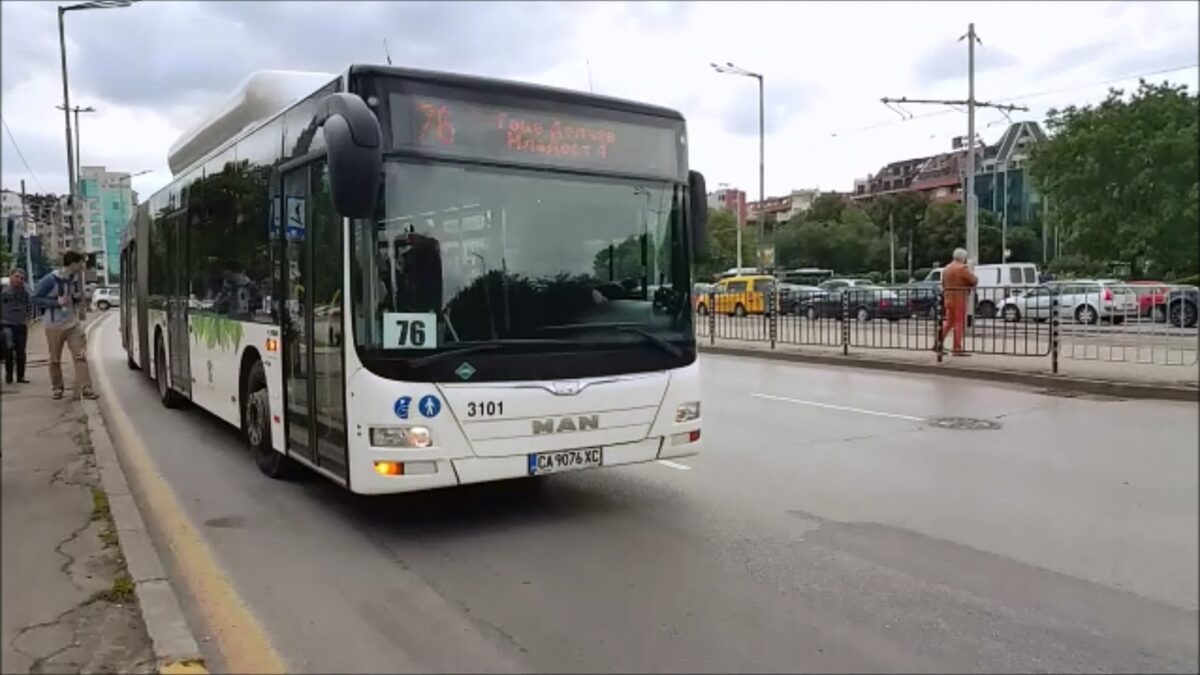 Fandakova added that the subway remains open until 10:30 pm, as it had been before. “But gradually, and by Monday, I expect the daily schedules to be restored already. The goal is not to crowd people in urban transport, ”the mayor added. “I remind you that, according to the order of the Minister of Health, masks in urban transport are obligatory. I ask citizens to use them, “Fandakova stressed.

The new third subway beam will be released in late July or early August. It was decided to release all 8 metro stations from Vladimir Vazov Boulevard to Zhitnitsa Street, and not as announced earlier – only the central 5 stations would be operational first. Because of the state of emergency and the coronavirus pandemic, tests on the new route have slowed down, Fandakova admitted. Over 5 times the passenger reduction over the last few weeks – from 300-350 thousand daily commuters to about 70 thousand every day.
Екип INFORMO
Tuesday May 5th, 2020 01:49 PM Tuesday May 5th, 2020 18:33
Bulgaria, Society градски транспортметропаркплатено паркиранеработно времесиня зонаСофиятрета линиятрети лъч
0 Comments
Share Follow